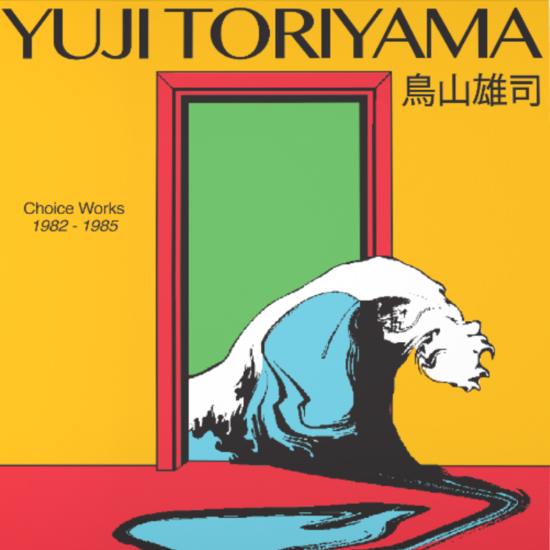 The 2nd installment from the label is an anthology of guitarist, composer and producer Yuji Toriyama, regarded as one of the pioneering Japanese fusionists alongside Hiroshi Sato, Ryo Kawasaki and Yasuaki Shimizu. Toriyama has not enjoyed as much recognition as his contemporary, after shunning a solo career in favour of pop and TV arrangements in the 90s and composing video games soundtracks like Street Fighter II and Final Fantasy XII.

LM-1 funk boogie A1 ‘Night Together’ is lifted from Aerobics LP (1982), a TV soundtrack where Toriyama collaborated with keyboardist and producer Ken Morimura. Vocoder mellow funk A2 ‘Stranger in the Night’ and slap bass sexy fusion B1 ‘Donna’ come from his self-titled third solo album Yuri Toriyama (1983). Pat Metheny inspired one man production of B2 ‘Maze’ and balearic boogie down B3 ‘Bay/Sky Provincetown 1977’ are taken from subsequent solo album A Taste of Paradise (1985).