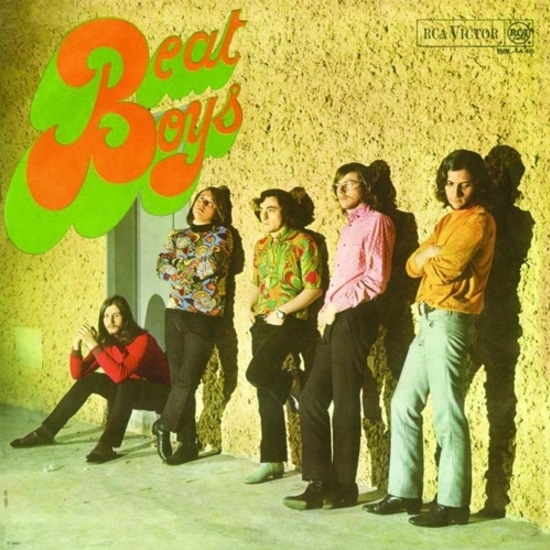 Along with Os Mutantes, the Beat Boys represented the most radical element in Brazilian rock: their name, clothes, hair—and intense fuzz guitar raves—were all fierce indicators of a rebel spirit, and this in a dangerous time for such self-expression. Here is the simple truth: The Beat Boys were at the very epicenter of the cultural revolution that convulsed Brazil during the late 1960’s, that movement of rupture, that bringing together of electricity and avant-garde erudition that has come to be known as “Tropicália.” They backed Caetano Veloso and Gilberto Gil for their defining moments as artists—both live, and in the studio on tracks which became the opening Tropicalist salvo (a rare EP). So, what were this group of Argentine rock musicians doing in the forefront of all things outrageous in Brazil?

More to the point, why is it that very few people, even among the Brazilian music cognoscenti, have ever heard of them? One explanation must be the fact that the band were essentially outsiders to the Brazilian music scene. As unlikely as it was for them to penetrate the inner circles of Brazilian elite musicians (it was unlikely), it was even more unlikely that they would remain there once their closest friends, Caetano Veloso and Gilberto Gil, were exiled from Brazil. This disc includes the Beat Boys entire output under their own name: their sole album—an exercise in what one might call “controlled Tropicália”, laden with torrid psychedelic moments (released by RCA Victor in 1968), as well as a rare singles track from the same year. A 20-page booklet includes lyrics, and an exploration of the Beat Boys’ fascinating story. 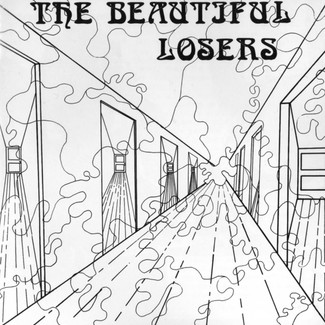 Beautiful Losers
Nobody Knows The Heaven