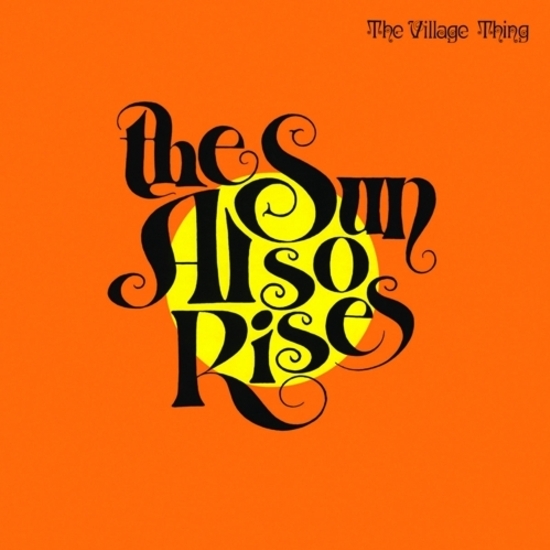 Superb sought-after 1970 British acid folk rarity from the Village Thing label. The Sun Also Rises is another case of a folk/psych duo (we’re thinking of Emtidi, whose “Saat” album we have also reissued) who virtually disappeared in the flesh, once they had left behind a small but fascinating recorded legacy. The sole Sun Also Rises album has been reissued (legally and illegally) on several occasions, a testament to continuing interest in the music contained therein. Who were they? They were Graham and Anne Hemingway from Cardiff, described everywhere as a mystical, magical hippie female and male folk duo, who played guitars, dulcimer, glockenspiel, vibes, bells, kazoo, percussion—joined throughout by label-mate John Turner (bowed and finger-picked string bass), and Andy Leggett.

Their one and only album is very much in the creative style and delivery of the Incredible String Band, with similarities to the work of their contemporaries Dr. Strangely Strange, COB, Comus, Forest and Tir Na Nog, as well as others of the original freak-folk brigade. The results of their efforts were tripped-out, spellbinding, esoteric folk collages—songs of wizards and dragons, dreams and intentions, love, flickering candlelight, the sweet scent of half-remembered summers, death, jasmine, and suicide. We hope that this album will come as a wonderful surprise for lovers of the Incredible String Band and their ilk, as there were few bands that were able to stray into this much loved and much loathed world of fantasy and folk music, and live to tell the tale. This Lion Productions edition comes with a 16-page booklet printed on FSC recycled, chlorine-free, 100% post-consumer fiber paper manufactured using biogas energy, which contains a small dose of band info, album lyrics, histories of the Village Thing and Saydisc labels by co-founder Gef Lucena, as well as a Village Thing label discography. 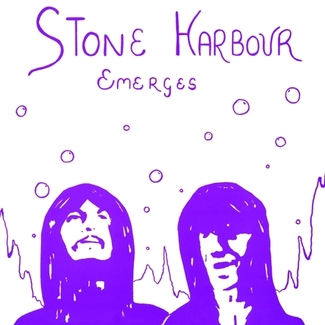 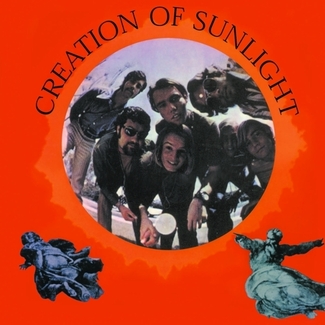 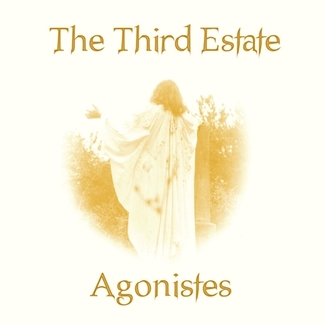 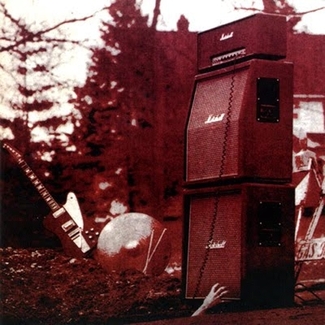 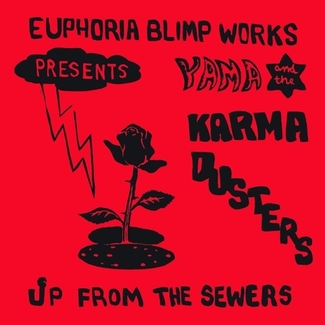