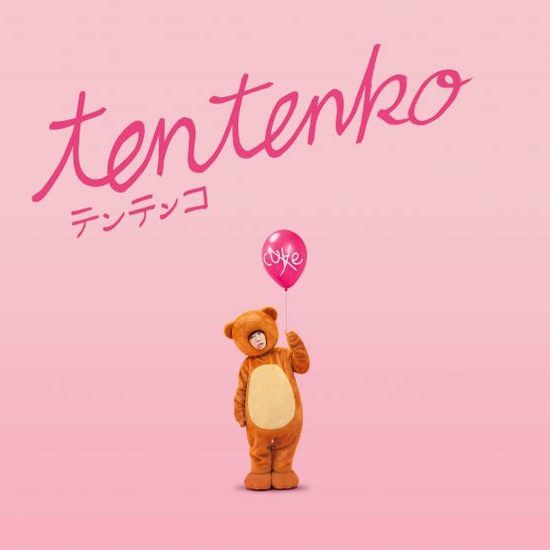 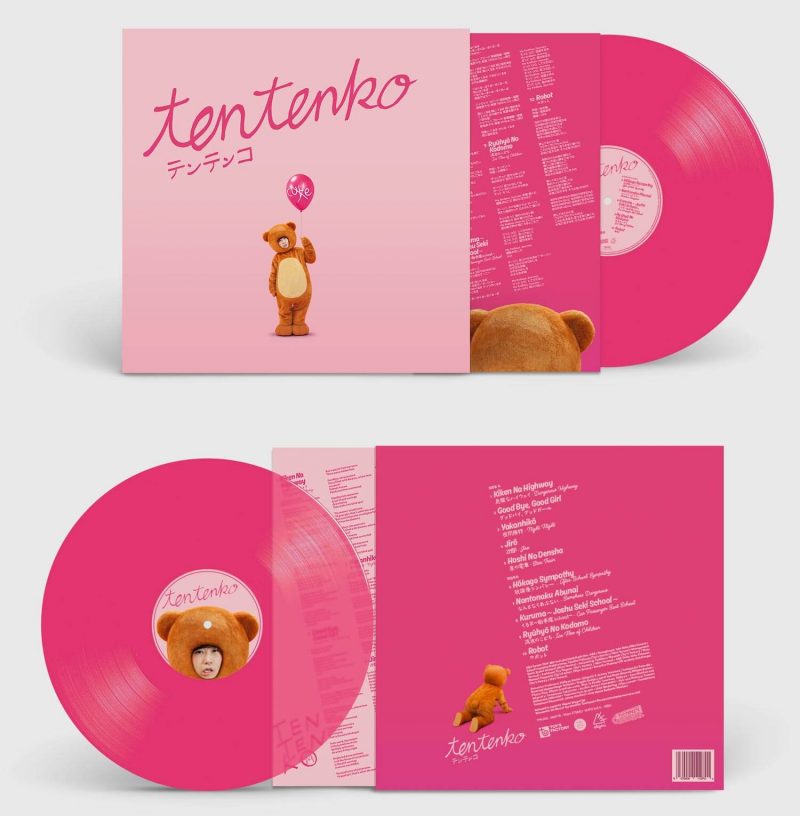 The former member of the notorious Japanese punk Idol group BiS has featured on dozens of collaborative and solo releases in her homeland but this is her first international release. The LP will be the inaugural release on Toothpaste Records and is released simultaneously in Japan on Alegori, the first in a series of albums from new Japanese artists.

This album is Tentenko’s ‘Pop’ album, yet infused with her stylistically-varied musical influences. Side one kicks off with the double-punch of “Kiken Na Highway”’s electro throb and the techno-kayo synthpop “Good bye, Good Girl”, then takes a robo-funk night flight on “Yakanhiko”, detouring into almost mariachi-bashment on “Jirou” and ending up twinkling amongst the constellations in the Logic System collaboration “Star Train”. Side Two’s new wave Devo-esque “After School Sympathy” collapses into the Shintaro Sakamoto-penned surf-pop “Nantonaku Abenai” before the perfect marriage of crunchy electronica and candy pop that is “Car Passenger Seat School”. The album closes out with the electronic chamber pop of “Ice Floe Of Children” and an inspired cover of Ikue Sakakibara’s techno-kayo 80s hit “Robot”. 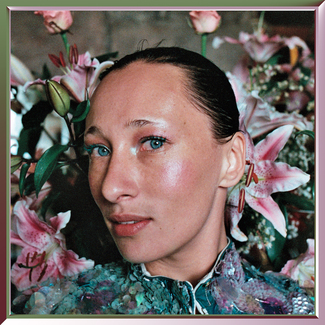