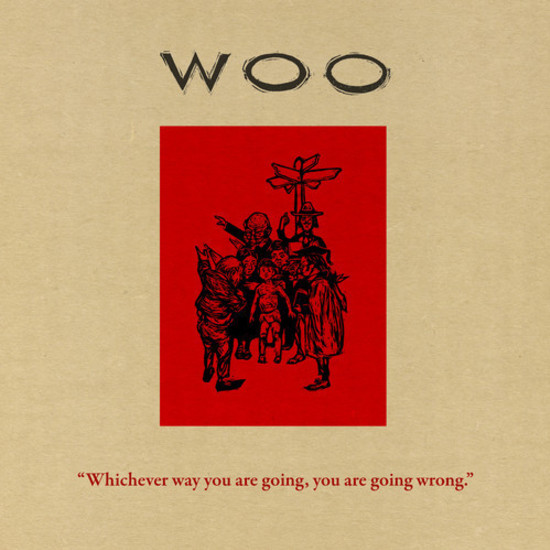 Hard to categorize, their personal folktronica is the result of Mark’s melodic guitar, clavinet, bass and vocals running through Clive’s array of synthesizers. filters and effects, creating something unique and sadly still, an largely unknown genius.

Described as sounding like the music the Durutti Column would of made with Penguin Cafe Orchestra if produced by Brian Eno, Woo have recorded over 1,500 tracks, however here for the first time is the remastered reissue of their cult and cryptically titled debut album.

With percussion that echoes elements of Kosmiche’s rolling rhythms, the subtle and often brooding textures and moods hint at fully formed songs that are in reality a series of instrumental vignettes which together create a cinematic whole.

More than simple ambient minimalism, the liquid sounds seep in to your brain to offer a particular take of the English new age meditative mindset – the green and pleasant land maybe but with a twist of darkness not expected across 13 laconic pieces.