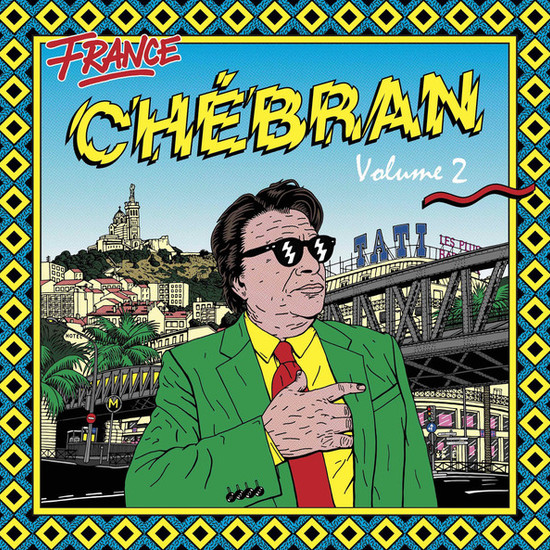 While the French National Front was growing in the shadow of François Mitterrand, these guys mixed New York-style funk with electronic, Eastern or African sounds. These musicians from all backgrounds – often lovers of “gentle pranking” as introduced by the newly-licensed independent radio stations – were seeking the easy money they were told about so much. With their genre-crossing arrangements and often chanted lyrics, they brought honor to the “SOS Racisme” generation, unconsciously outlining the nascent French contemporary urban culture.

It must be said, the time was conducive to all kinds of mixes: following the left’s accession to power, many illegal immigrants had just been sorted out, and Southern cultures were in vogue in all fields. The French, while admiring Grace Jones’ “savage beauty” in Jean-Paul Goude’s advertisements, were enjoying their freshly-gained fifth week of paid vacation, tanning on the beaches of Maghreb. Following The Clash’s example, punks and rockers converted to reggae, and the new independent radios opened up their programming to “world music”. Even politicians – of all persuasions – frequented the select Parisian nightclub Keur Samba to discreetly scheme with the future of “Françafrique” to the sound of disco and exotic hits…

At the other end of the pyramid, the successive waves of immigration enriched France in a much better way. With the rise of “Youth and Culture Centers”, the practice of musical instruments became affordable for those of humble background, allowing for new bands to appear. For these often France-born, albeit rootless music lovers, such a means of expression sounded like a opportunity to fit in while asserting their cultural heritage. Those who sought them out discovered an astounding oasis of new influences likely to appeal to a wider audience.

Caught between the spirit of Gallic bawdiness and their own community hopes, the musicians from this singular scene probably didn’t succeed in life the way Bernard Tapie meant it. But their explorations left no room for doubt: by facilitating the rise of a new hybrid culture about to give birth, among others, to French hip-hop , those little-known artists indeed were off on an adventure, quite simply.

Since the 60s, numerous venues destined for the North-African community had appeared all over France. In those bars and nightclubs – often seen by elders as dens of iniquity – Eastern 45s were broadcast as well as local productions combining Raï, Frenchy funk or proto-hip-hop . Thanks to the cassette tape medium, new songs kept circulating between Paris, Lille, Strasbourg, Marseilles and many other urban areas – mainly among the working class. The artists appearing on these compilations progressively shaped a new style, blending sounds from their original cultures and sounds from their adopted country.

A real hub for such multi-cultural productions, the city of Lyons was home to many labels, such as l’Étoile Verte, Mosquito, SEDICAV, Mérabet, Bouarfa or El Bahia. Little by little, this particularly prolific scene reached a new audience: Nordine Staifi or Shams Dinn won fame on vinyl , Carte de Séjour got John Peel’s attention… The latter – an Arabic rock band led by Rachid Taha – even became infatuated with Charles Trenet’s Douce France. Their cover, tinged with an Eastern feel and hint of irony, was stupidly censored in France at the time.

Elsewhere, however, hands of friendship were extended between new-comers and “true” French people. In Rouen, Bernard Guégan, a sociocultural worker in a center for occupational integration, initiated girls of North African descent into rap for a contest launched by a magazine. Noticed through Vally from the famous duo Chagrin d’Amour, the resulting group was put on tape by producer Slim Pezin under the name of Ettica. But the – limited – media attention was no use: this single, too cosmopolitan, failed to benefit from an expected social mobility that would have allowed the four teenagers to get themselves out of the ghetto… This song, mixing French and Arabic on a single synthetic melody, touchingly reminds of the beginnings of French hip-hop , far from the misogyny and violence that sometimes represent it today. 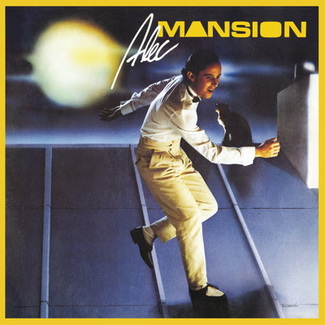 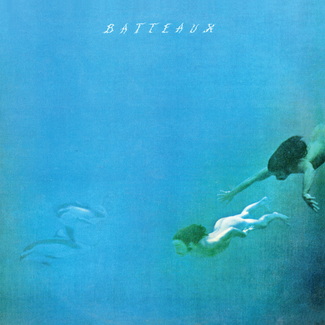