Best Of Hearts Of Space: No. 1 First Flight 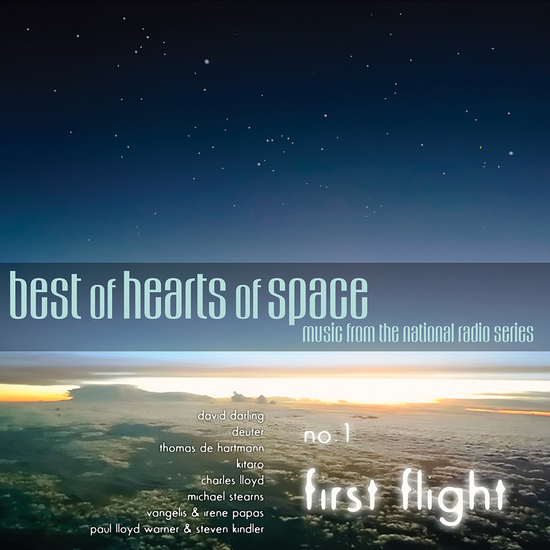 Best of Hearts of Space: No. 1 - First Flight 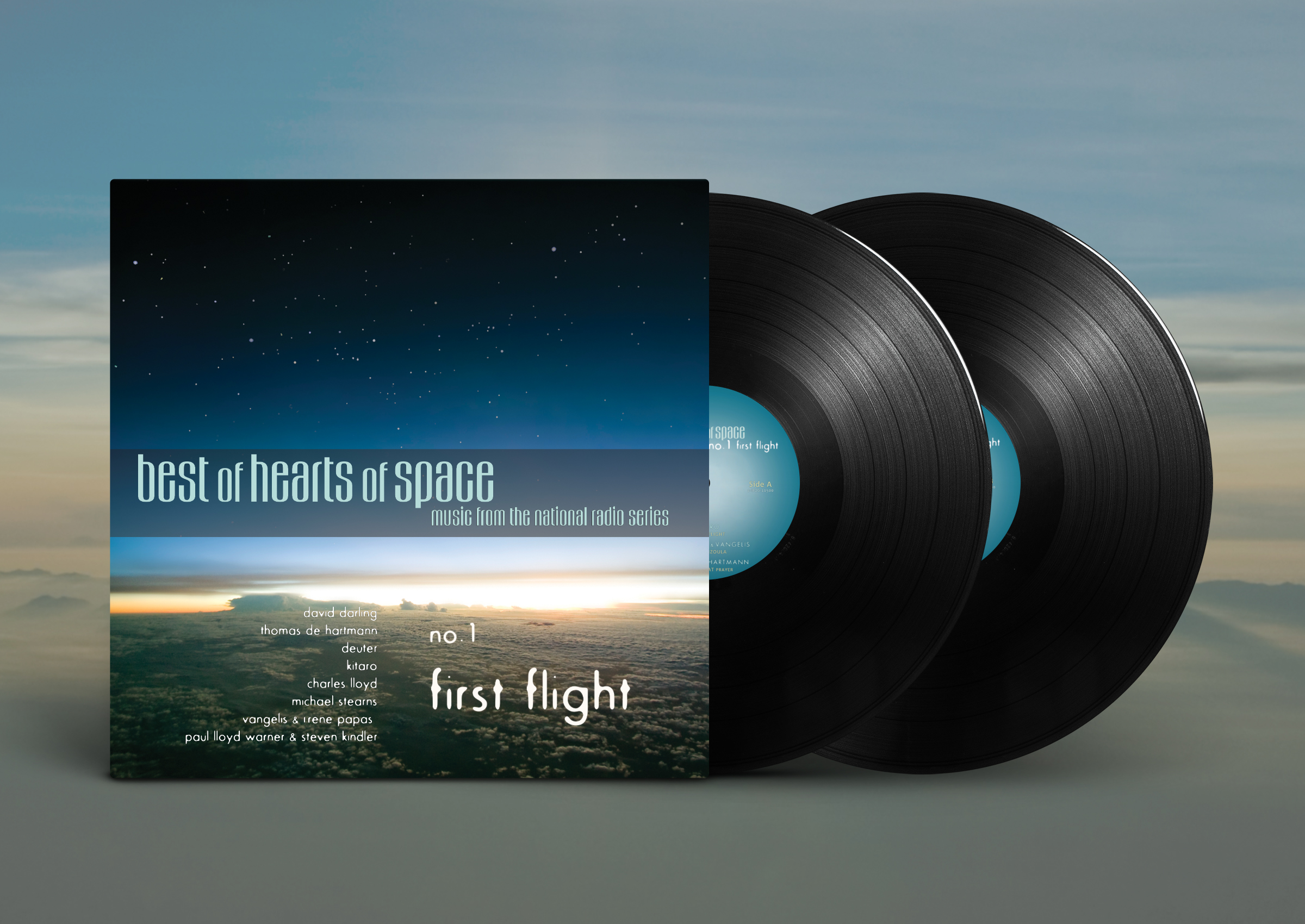 “The Best of Hearts of Space: No. 1 – First Flight appears on vinyl as Hearts of Space celebrates the 35th anniversary of the airing of this – its first ever show. This double-LP pressing is a limited edition of only 500 pieces and features the music of original broadcast including Academy Award winner Vangelis with Irene Papas and Grammy Award winners Kitaro and David Darling. Other artists include Russian composer Thomas De Hartmann, instrumentalist Deuter, and pioneering ambient musician Michael Stearns.”

“You have in your hand something of a classic. This was the kickoff program of the nationally syndicated Hearts of Space Public Radio show in January 1983. It’s perhaps the best example of the creative mix of contemplative jazz, classical, electronic, world and new age music that remains the central innovation of the program. Far from the chaos of digital music today where everything is accessible but uncurated, First Flight is an enduring, transcendent experience.” – Stephen Hill, Producer – Hearts of Space " 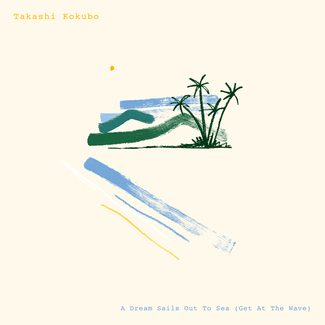