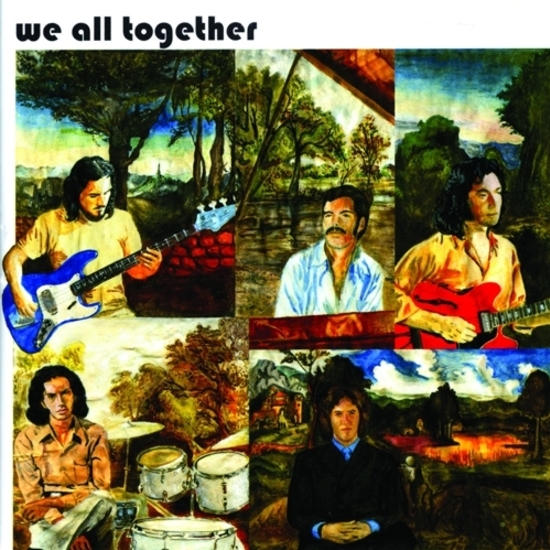 Peru’s answer to the Beatles and Badfinger! When the people of Peru heard the first singles by We all together in 1972, they thought that these songs were the work of a foreign group—this because of the high quality of production demonstrated therein. The band’s songs were fashioned after the lighter side of the late-’60s Beatles sound—not to mention the early solo John Lennon and Paul McCartney material—with melodic tunes, vocal harmonies, and sophisticated arrangements which blended keyboards, acoustic guitars and electric guitars in a graceful manner.

The reason for We all together ’s excellence is simple: the band members had been around many years, first as New Juggler Sound, and then as Laghonia. The Peruvian scene at the beginning of the 1970’s, still very influenced by the psychedelic experimentation of the 1960’s, colored the way that the band shaped its songs, made its drawings and developed its recording techniques. This disc contains the thirteen We all together singles that did not appear on either of the band’s LPs. Audio mastered from the original tapes using tube amplifiers by original band member Saúl Cornejo with Miguel Vance in MCA studios, Lima – Peru; bi-lingual 24-page booklet with rare photos, band history, as well as drawings and watercolors painted by Manuel Cornejo during 1971-73. The cover image was painted by band-member Manuel Cornejo for a possible third We all together album that never came to fruition.. 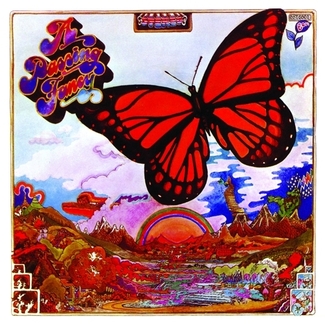 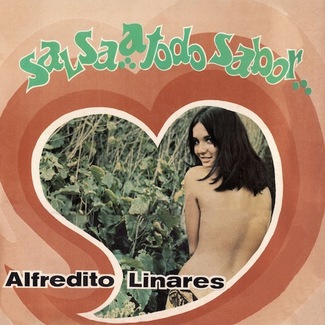