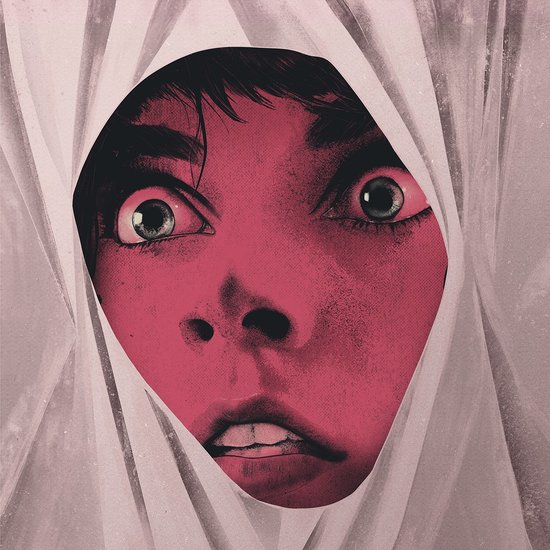 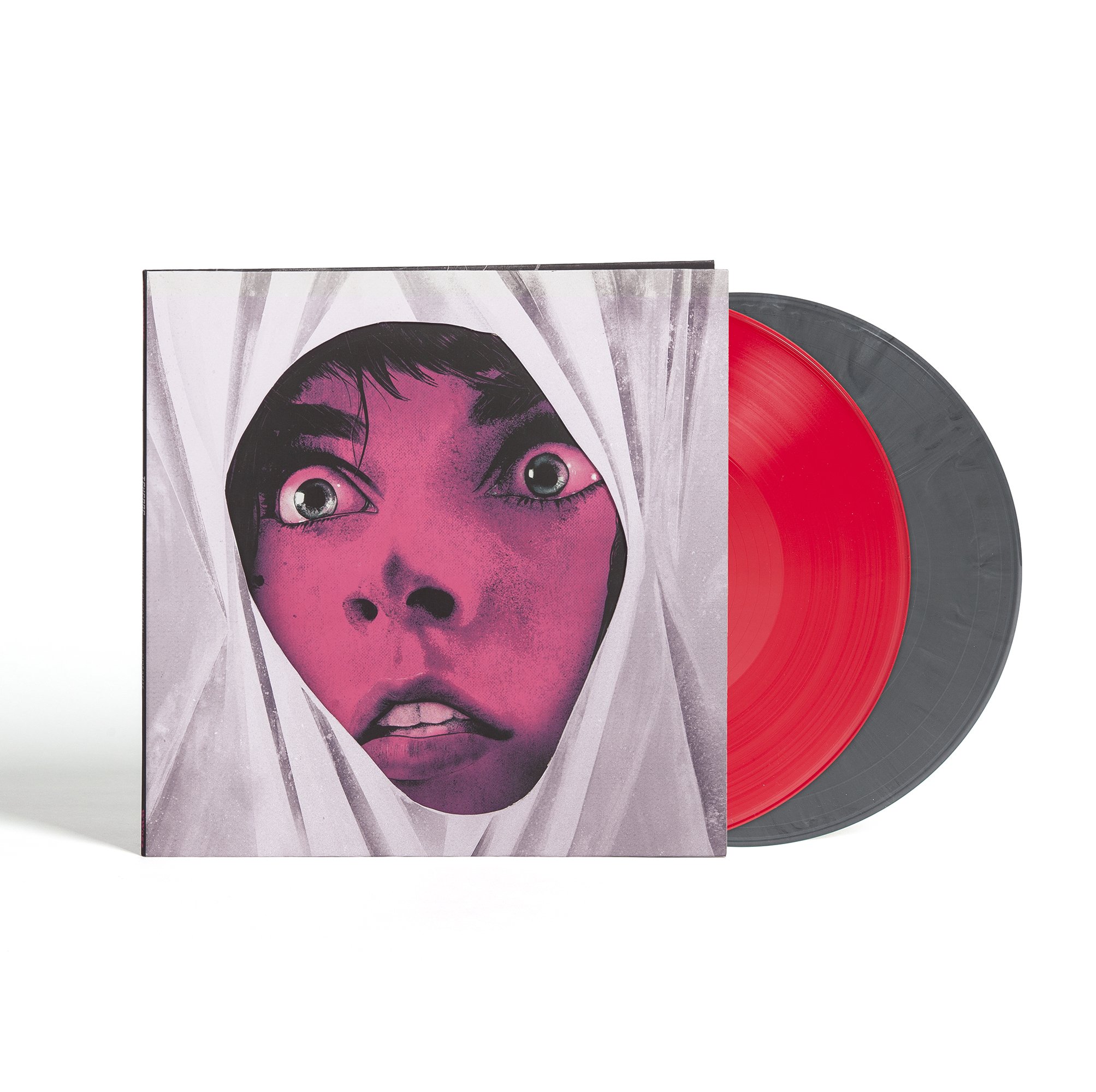 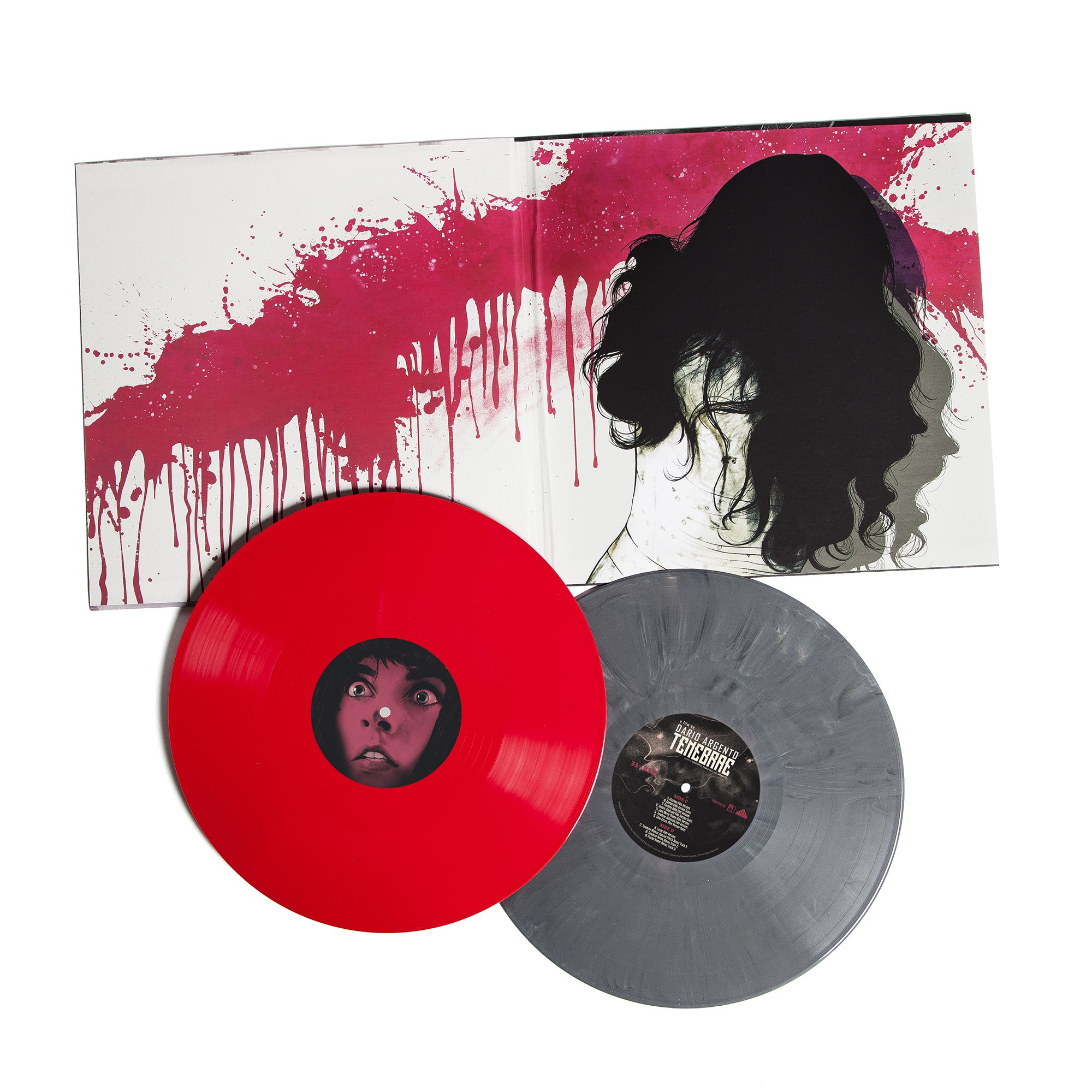 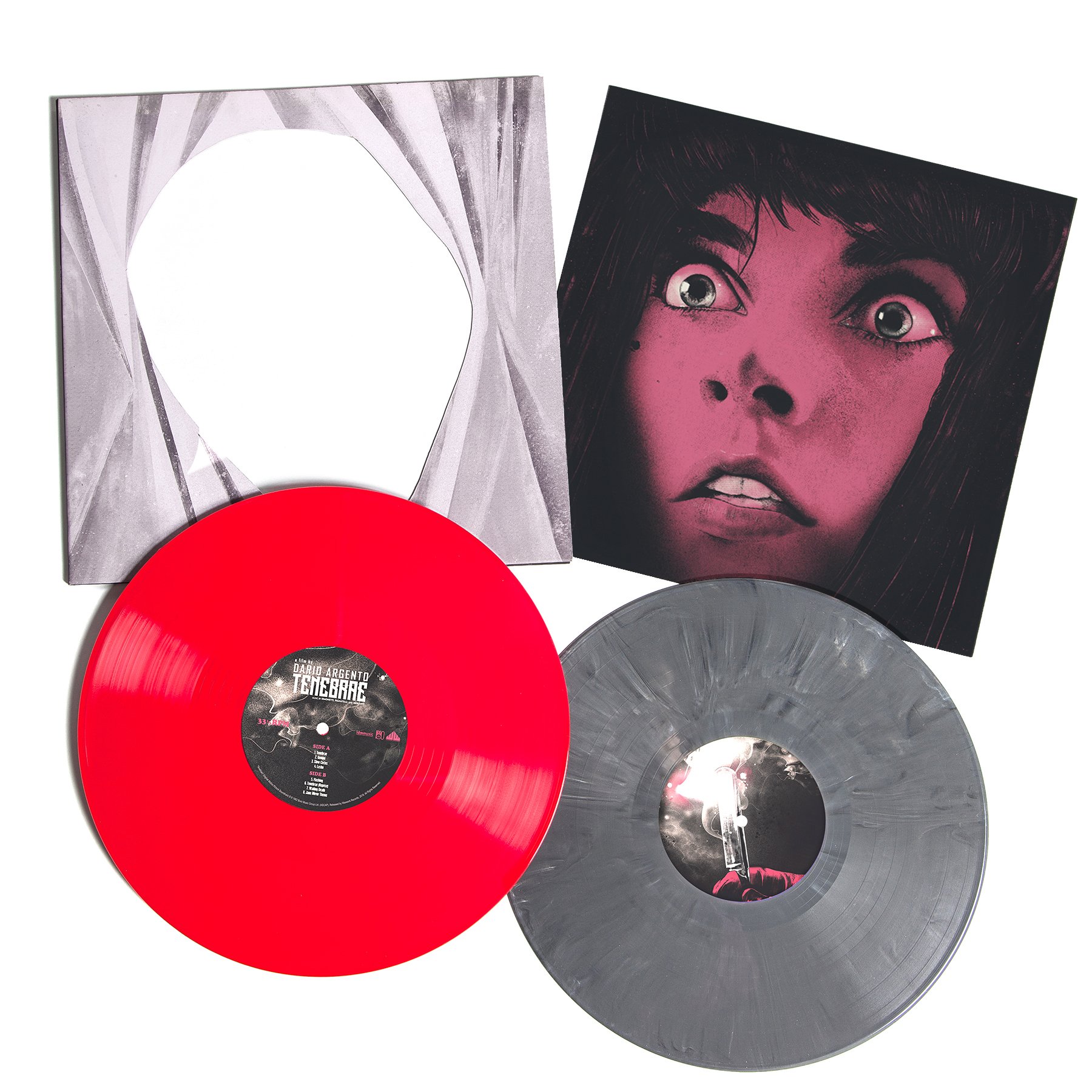 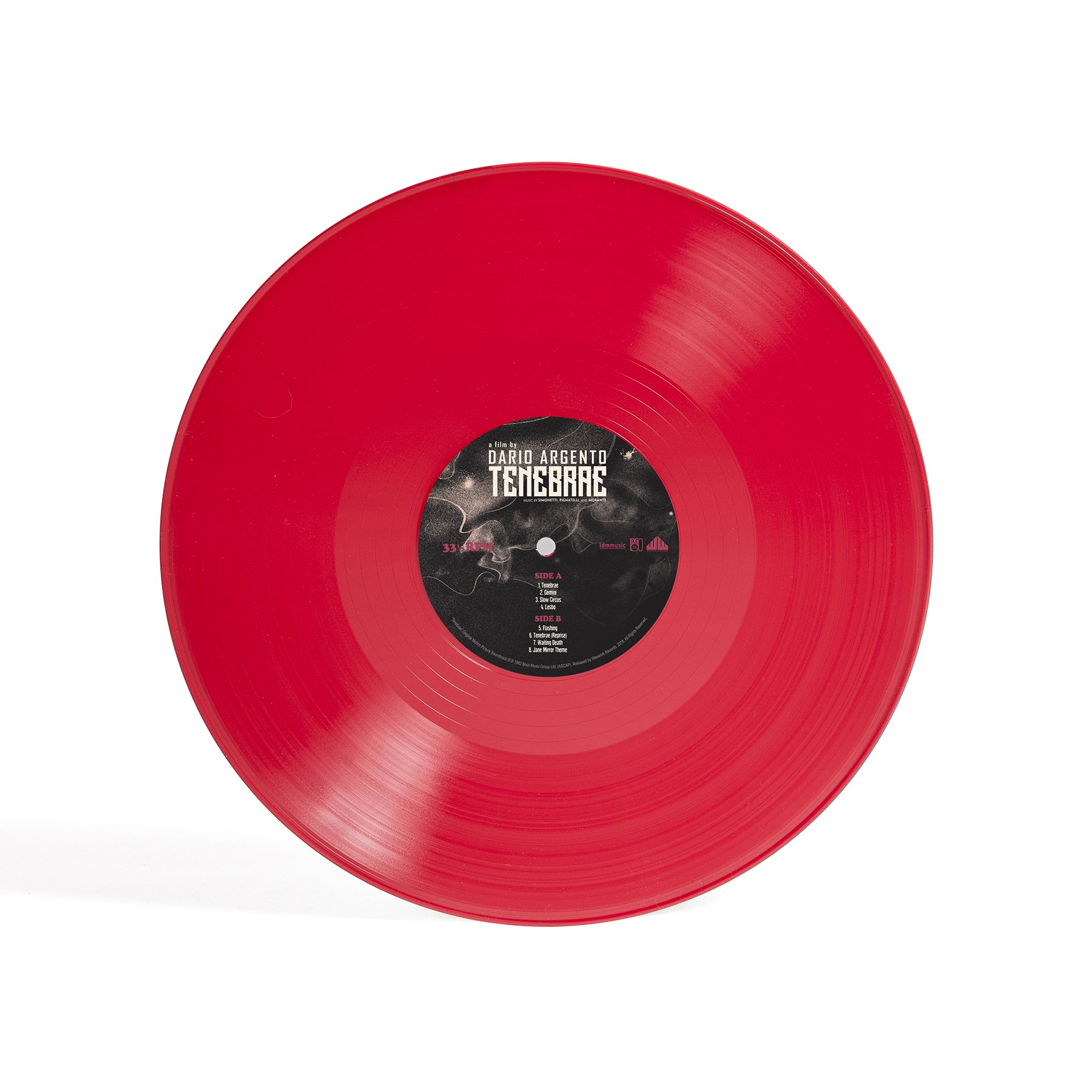 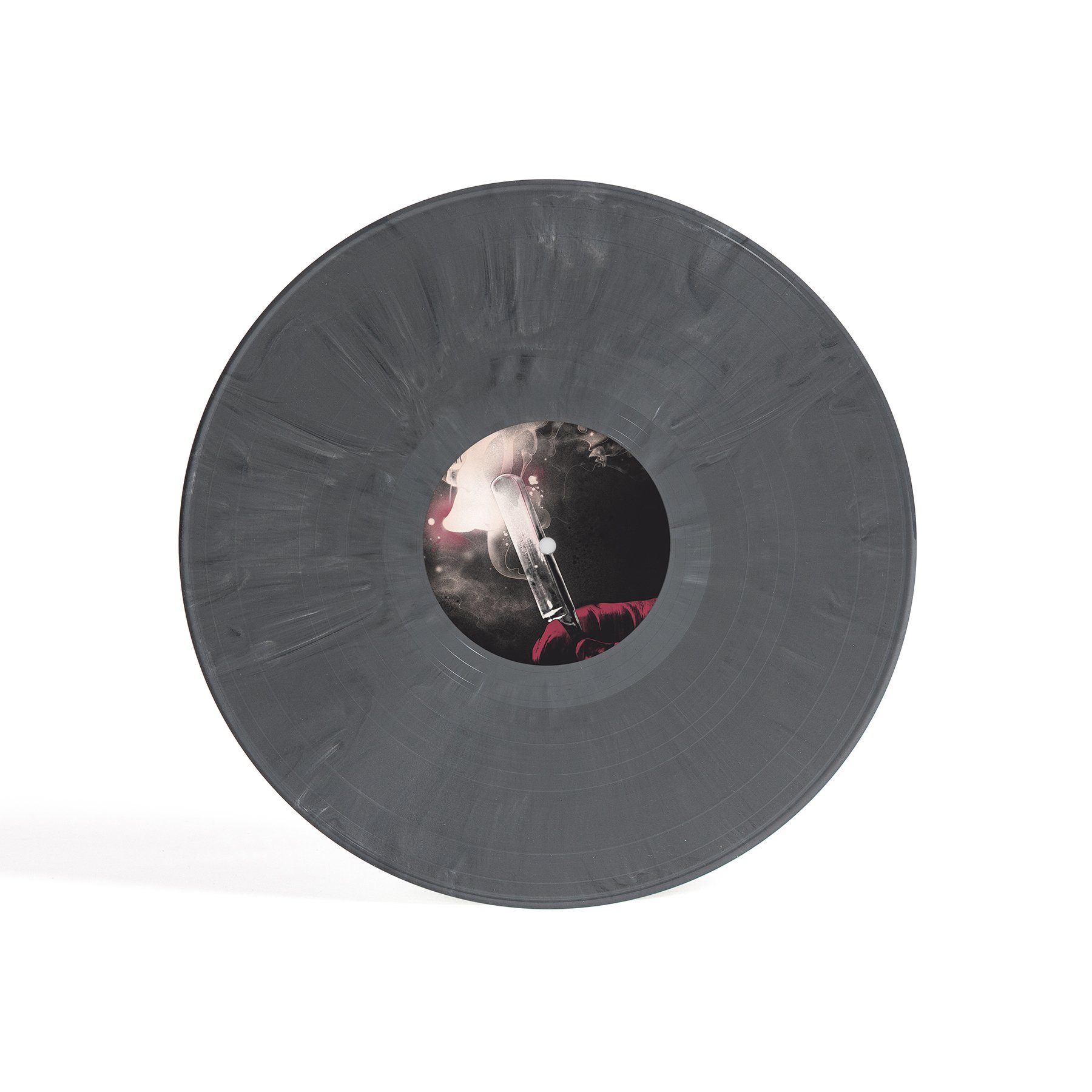 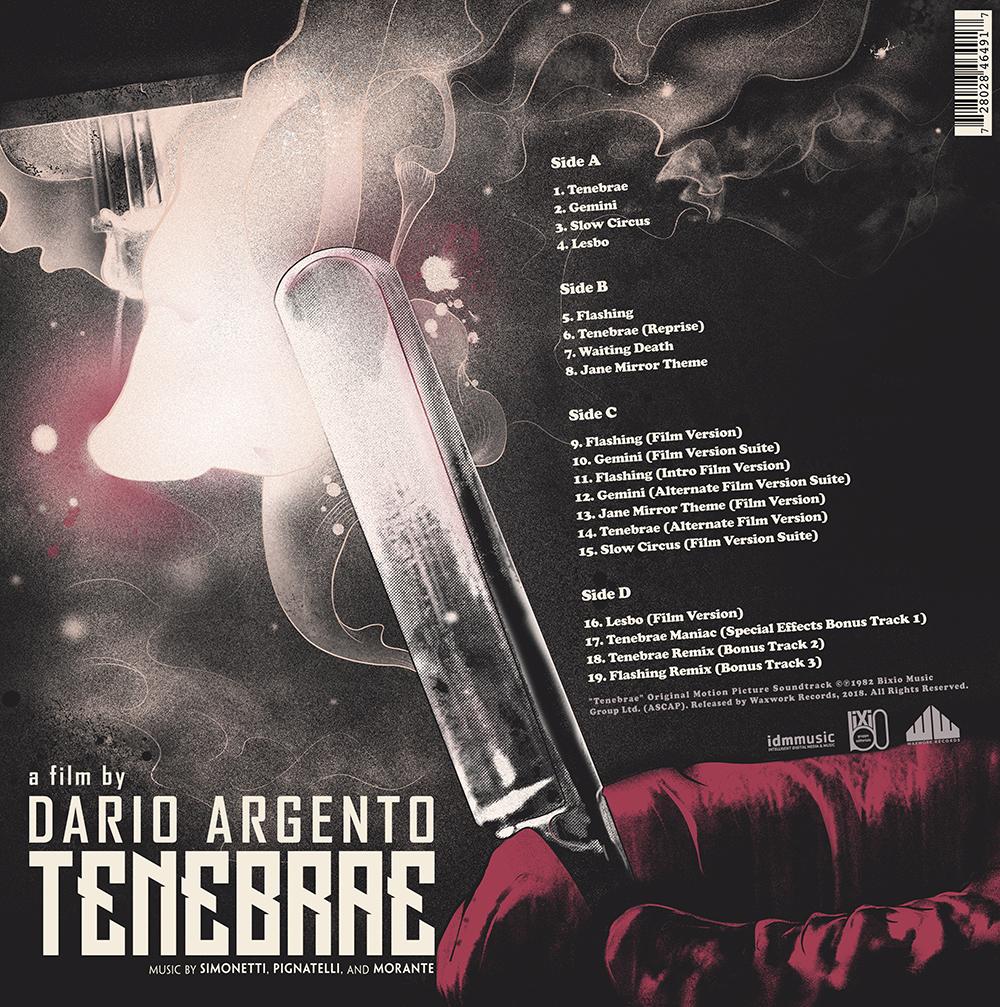 Waxwork Records is thrilled to present the complete soundtrack vinyl release of Dario Argento’s Tenebrae. Scored by three former members of GOBLIN in 1982 (Claudio Simonetti, Fabio Pignatelli, and Massimo Morante), the synth driven score makes it’s definitive and expanded vinyl debut. Waxwork is excited to offer the most comprehensive version of the soundtrack album on vinyl to one of the most important Giallo films ever made.

Unlike the soundtracks that Goblin had previously contributed to the films by Dario Argento, the music of Tenebrae incorporates heavy electronica and dance music blended with rock and disco elements for a unique hybrid of genre and composition style.
Extensive usage of early analog Roland, Oberheim, and Moog synthesizers and drum machines paired with electric bass, acoustic drums and piano were utilized by the wildly talented progressive rock trio to form a sonic template unlike anything offered before it.
The soundtrack has gone on to garner a wave of popularity by being re-released and remixed many times over.