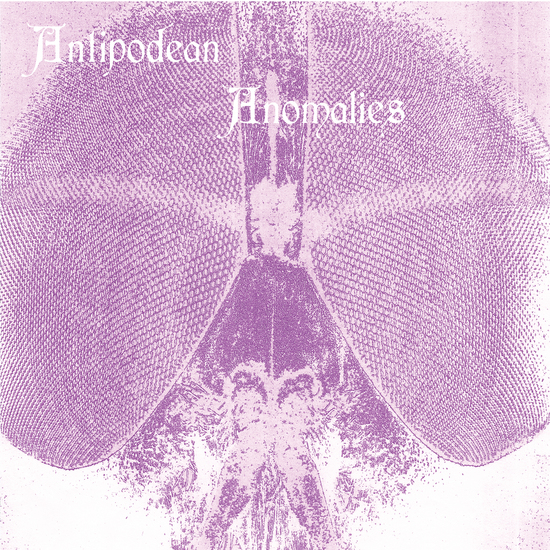 For musicians inhabiting the Antipodean countries of Australia and New Zealand during the 70’s and 80’s, it was a geographically and culturally isolating environment. Boutique shops, community radio and mail order exchanges championed independent and contemporary music from across the globe. It was, however, this isolation that caused a number of small community-focused scenes to evolve, creating their own unique interpretation and reappropriation of outside influences. Through both these scenes and government initiatives, a vast amount of music emerged on self-released and independent labels.

Yet, even among small scenes that were creating unique sounds, a number of artists seemed to be making music that was neither here nor there, often meshing together numerous genres and influences to create anomalous sounds. Artists like Olev Muska along with Ingrid Slamer meshed traditional folk songs of their Estonian heritage with cutting edge computer technology. Ngahiwi Apanui used his native language of Te Reo and a “cheap drum machine” to create a pulsating tale that highlights the creation of Aotearoa (the Maori name for New Zealand); while the Free Radicals would sing through PVC pipes to construct their vision of post-apocalyptic tribal music. Sydney’s Nic Lyon used his classical training to craft a distinctive gem which matched eastern and African influenced instruments with synchopated drum machines, while artists like Delaney Venn and Toy Division managed to challenge their post-punk sensibilities by blending both dub and atmospheric sounds respectively. 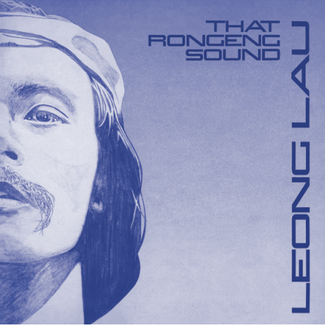 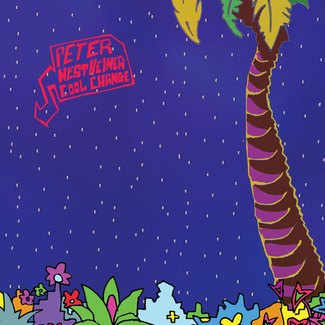 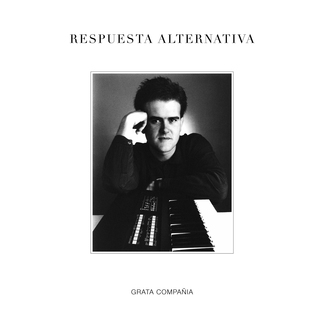