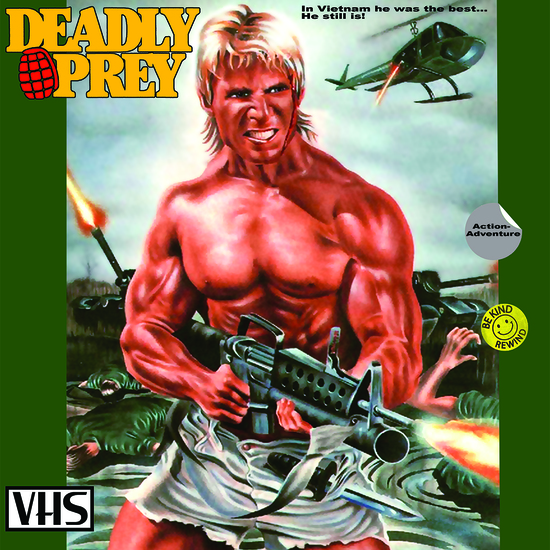 He was the Best in Vietnam….He still is!!

Colonel Hogan is a ruthless former military officer who trains a large group of former U.S. Servicement as mercenaries by having them hunt down and kill people they abduct off the streets of Los Angeles.
Hogan and his men meet their match when their latest kidnap victim turns out to be a tough gung-ho marine named Mike Danton who despite being unarmed and hunted, he manages to decimate Hogan’s men in detail. 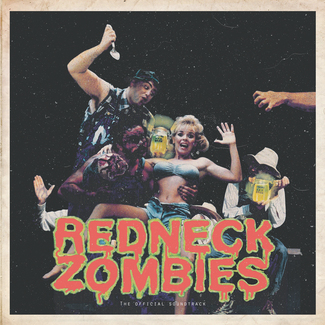 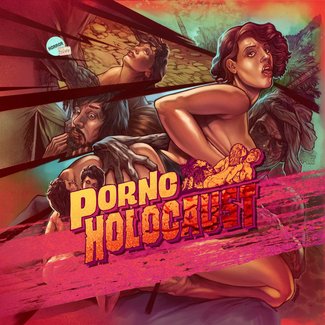