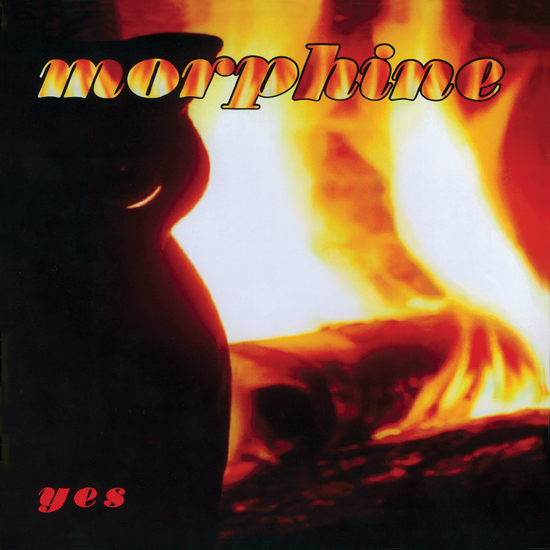 One of the most unique, original and unusual rock bands to burst onto the alternative scene in the 90s, Morphine was originally formed by vocalist/bassist Mark Sandman, saxophonist Dana Colley and drummer Jerome Deupree (later replaced by Billy Conway) in Cambridge, MA in 1989. They expertly combined blues, jazz and rock elements into a very distinct style, anchored by Sandman’s deep, crooning, beat-style vocals. Rather than having an electric guitar as the focal point like most rock bands, the trio’s sound was built around Sandman’s two-string electric bass (often deployed with a slide) and Colley’s growling, baritone sax which was dubbed as “low-rock.”

The band enjoyed critical acclaim but saw mixed results commercially. They did enjoy higher profile success overseas, especially in Belgium, Portugal, France and Australia where they were featured on music television programming frequently and filled much larger venues. After five studio albums and extensive touring, Morphine disbanded following Sandman’s tragic death of a heart attack performing on stage at the Giardini del Principe in Palestrina, Italy. Surviving members have soldiered on in various incarnations, the most recent being the Vapors of Morphine that will be on tour through the summer of 2017.

Yes was the band’s third studio record originally released on Rykodisc in March of 1995. It was their first album to make the Billboard Top 200 where it peaked at #101, but did not sell as well abroad as their two previous records. Criminally out of print on wax for nine years, Run Out Groove is reissuing this classic from the 90s as a deluxe expanded 2LP edition that includes a 2nd disc of many previously unreleased outtakes, live tracks and rare B-sides making their debut on vinyl. 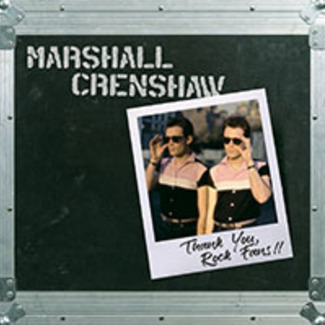