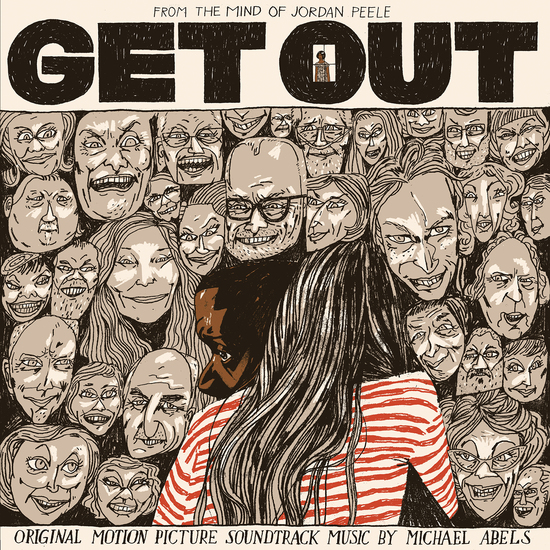 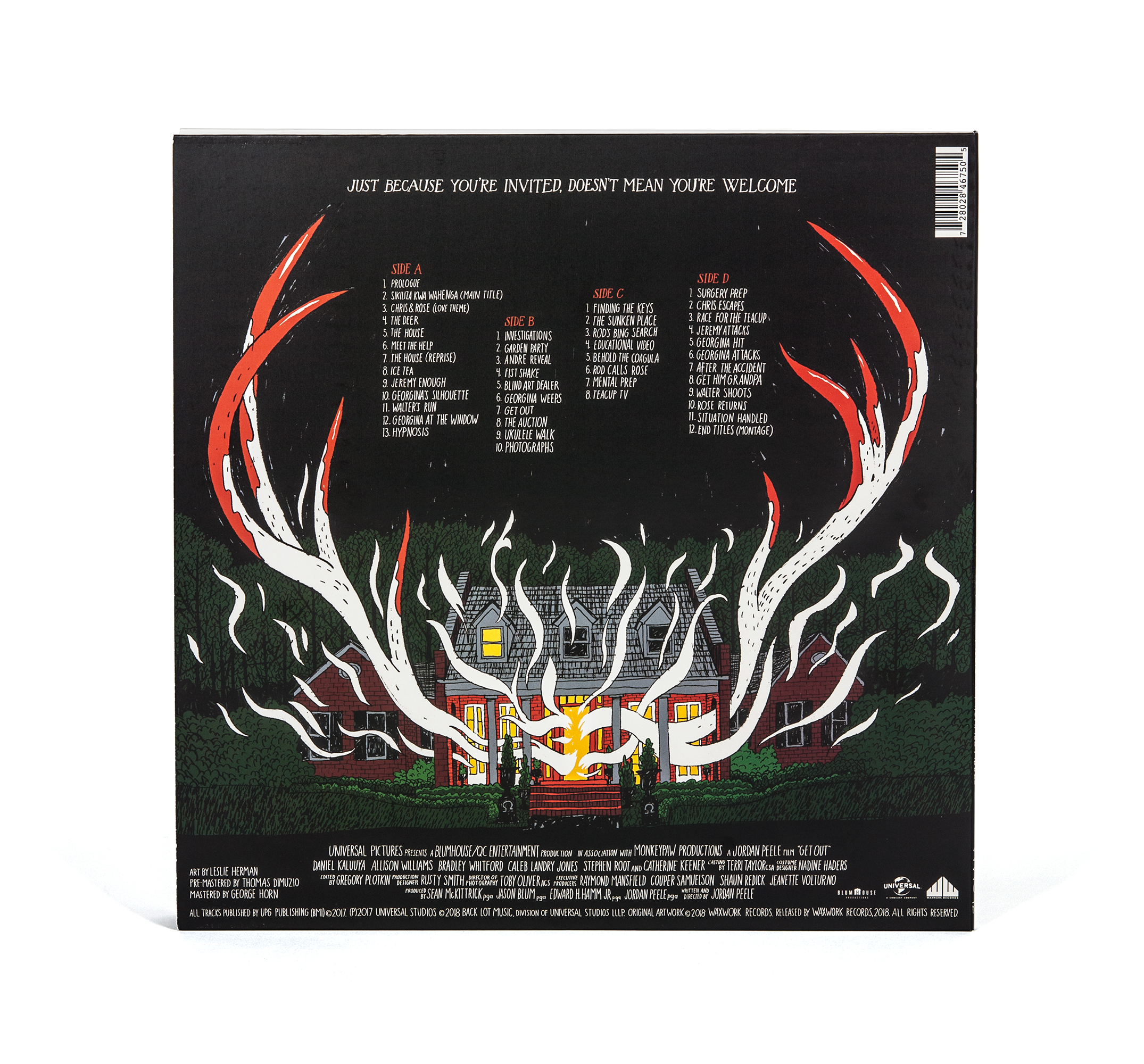 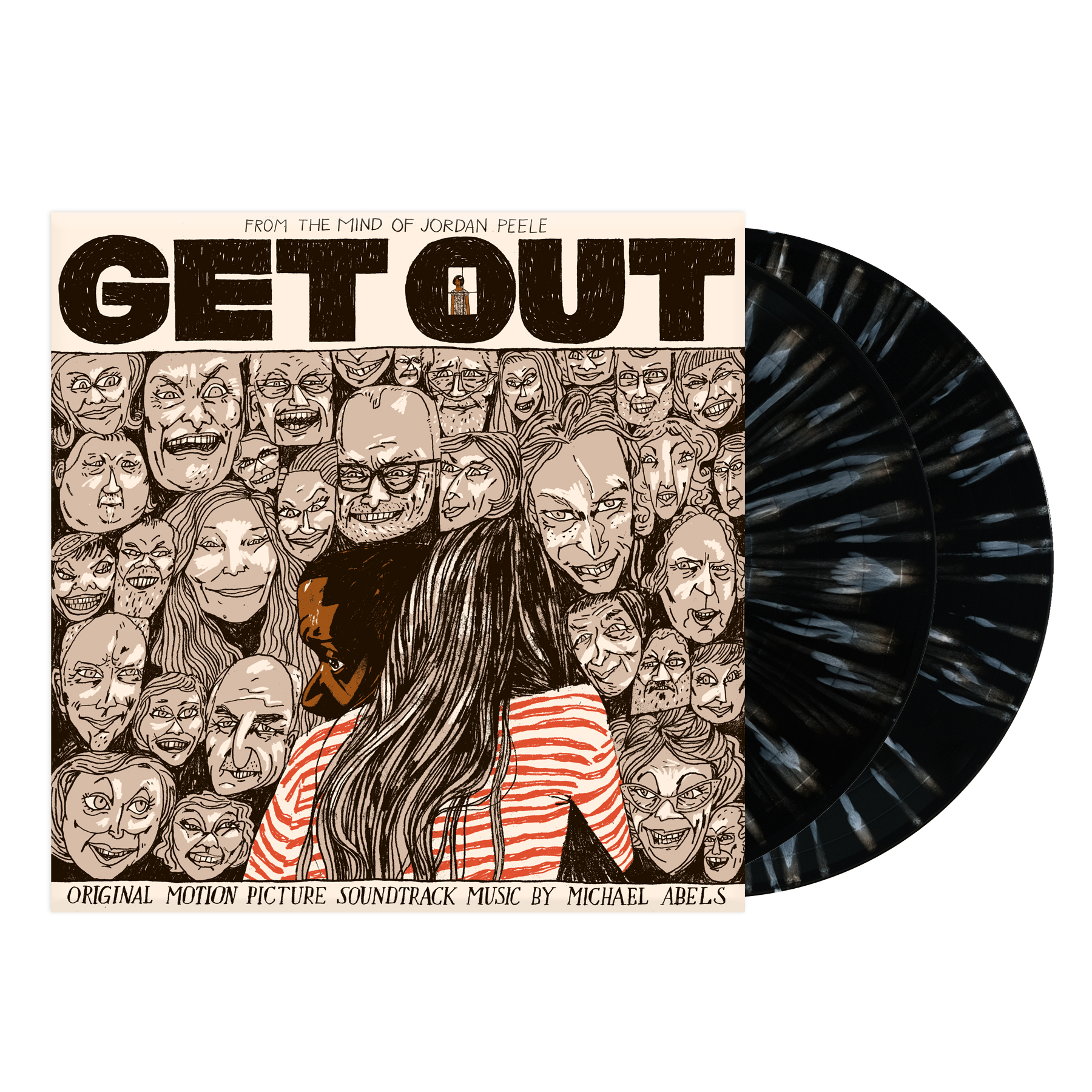 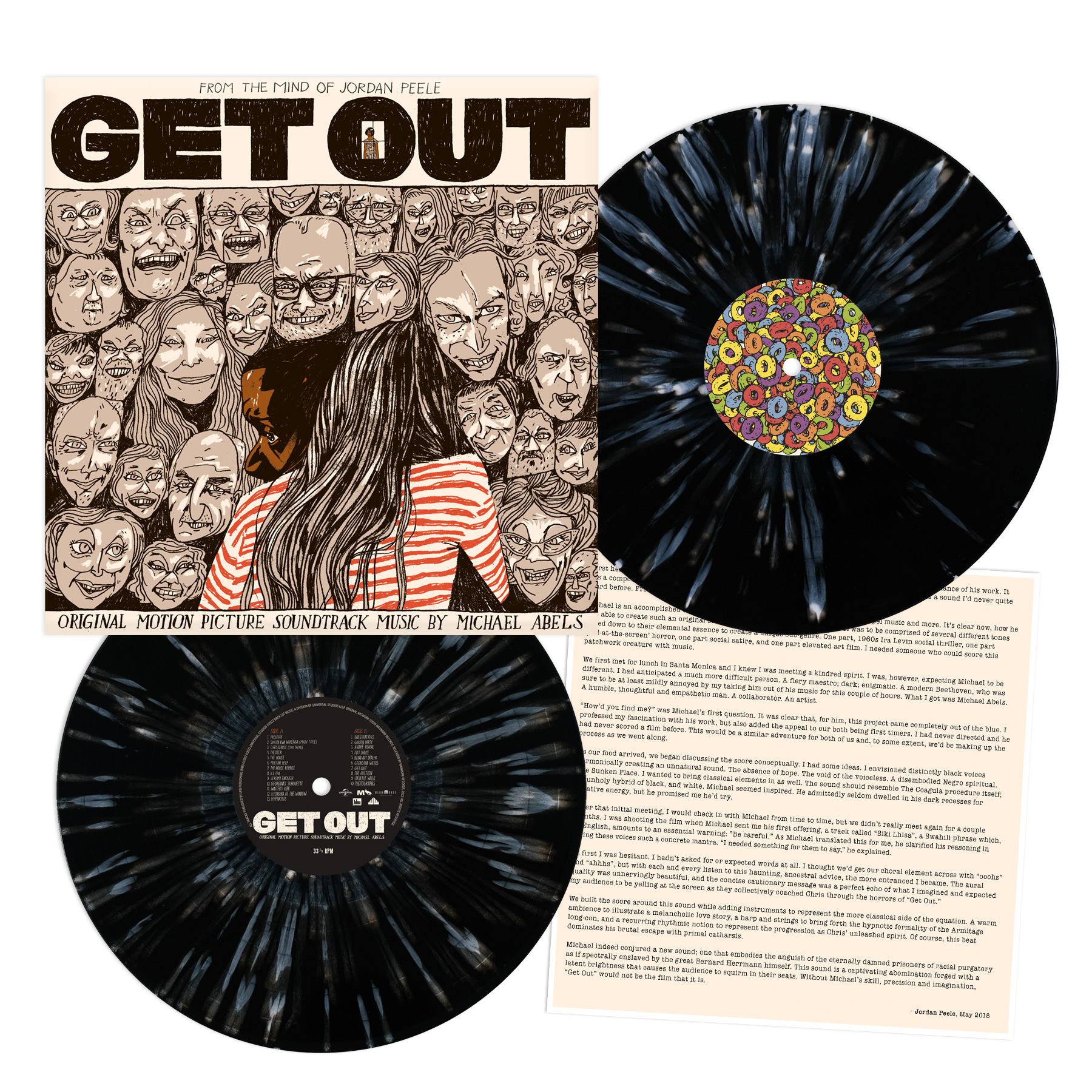 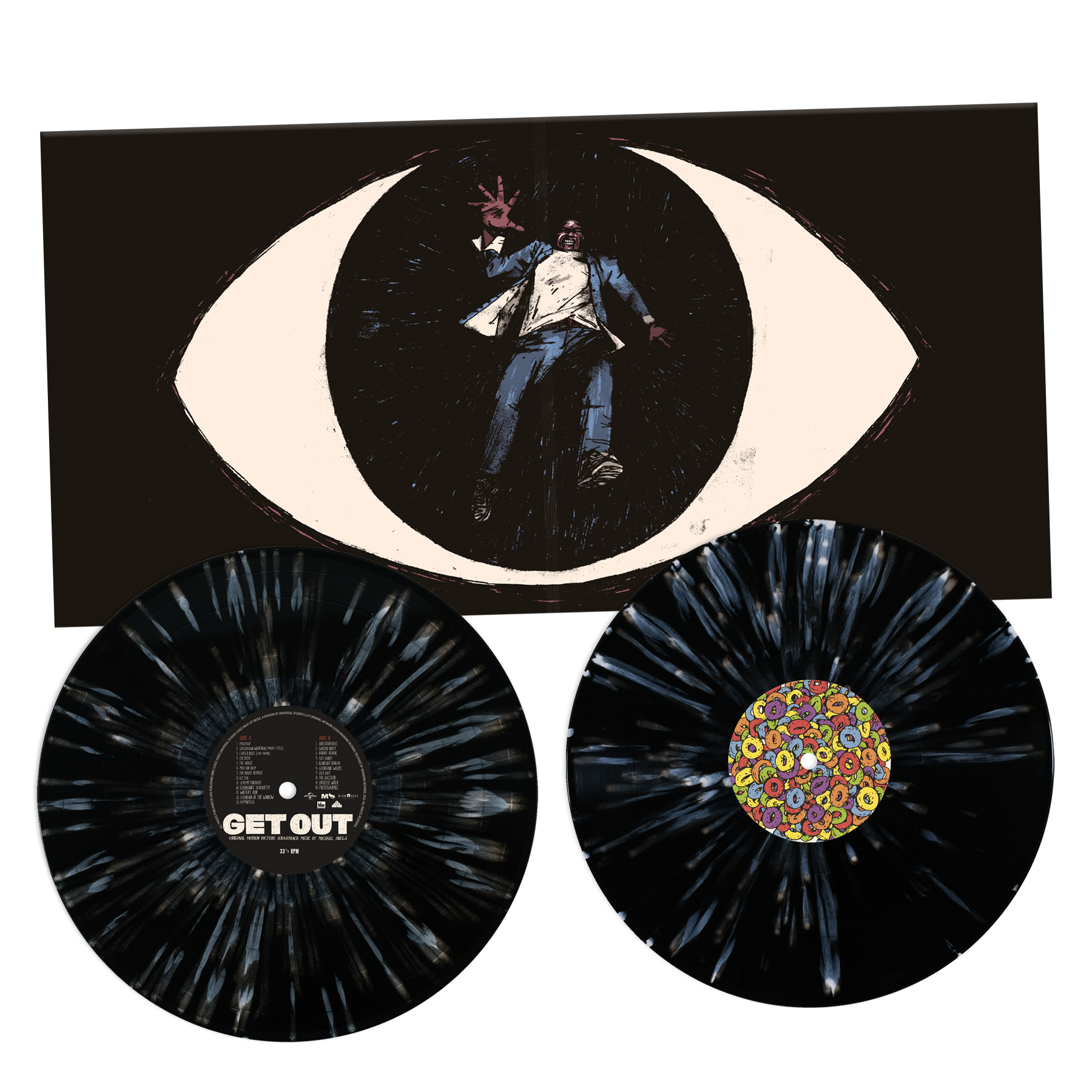 Waxwork Records is thrilled to announce the release of GET OUT Original Motion Picture Soundtrack Music By Michael Abels. Written and directed by Jordan Peele, GET OUT is a critically acclaimed 2017 American horror film starring Daniel Kaluuya and Allison Williams. The film received numerous accolades and won the Academy Award for Best Original Screenplay. It was also nominated for Best Picture, Best Director, and Best Actor for Kalluya.

GET OUT is the directorial debut of accomplished actor and long time horror-fanatic, Jordan Peele. The film’s music was scored by composer Michael Abels, and it also features his debut as a film composer.

Included in the new deluxe double LP release of GET OUT are exclusive liner notes in the form of an in depth essay by Peele that illustrates the director’s first meeting with Michael Abels, their approach to the film’s music, and how it all came together to conjure a new sound. “I had some ideas. I envisioned distinctly black voices harmonically creating an unnatural sound. The absence of hope. The void of the voiceless. A disembodied Negro spiritual. The Sunken Place.” 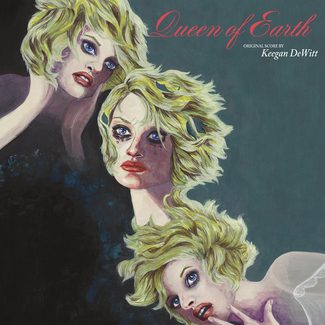 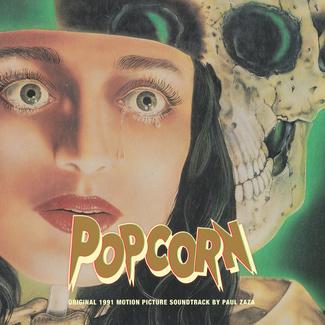 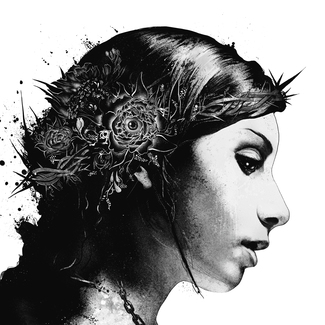 Ariel Loh
The Eyes Of My Mother