Out Of The Frying Pan 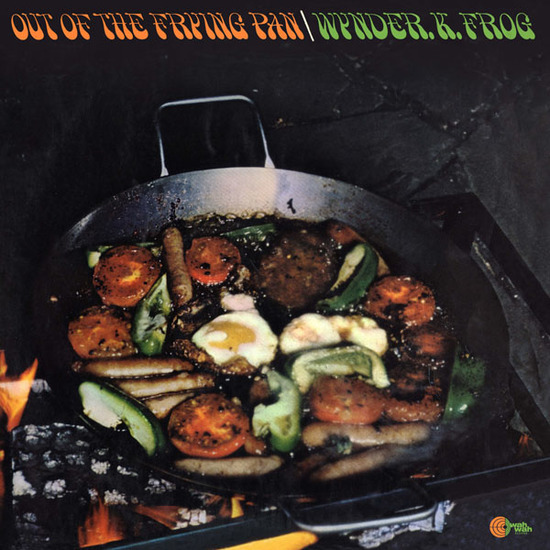 Out Of The Frying Pan

OUT OF THE FRYING PAN

Released at the end of the summer of 1968, and with a host of session musicians that included the brass section of John Mayall’s Bluesbreakers, producer Gus Dudgeon helped Weaver / Wynder K Frog to improve the results obtained on the debut LP and get one step closer to the live action. The formula was more or less the same, instrumental hammond a go go covers of hits from the era, including The Rolling Stones’ “Jumping Jack Flash”, a funked up version of the classic Tommy Tucker blues number “Hi Heel Sneakers”, an exploding cover of “Tequila” or the standard “Green Door”, but it also included the sensational Weaver-penned “Harpsichord Shuffle”. 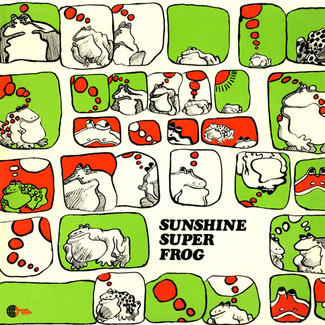 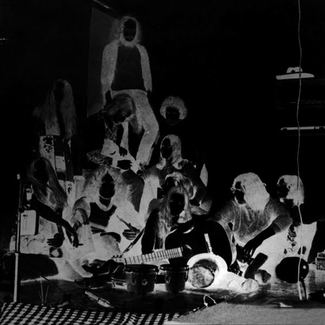 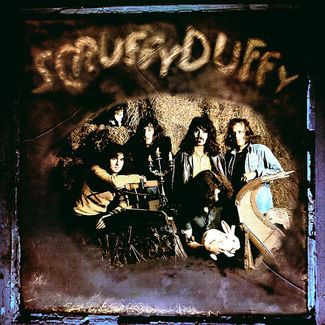