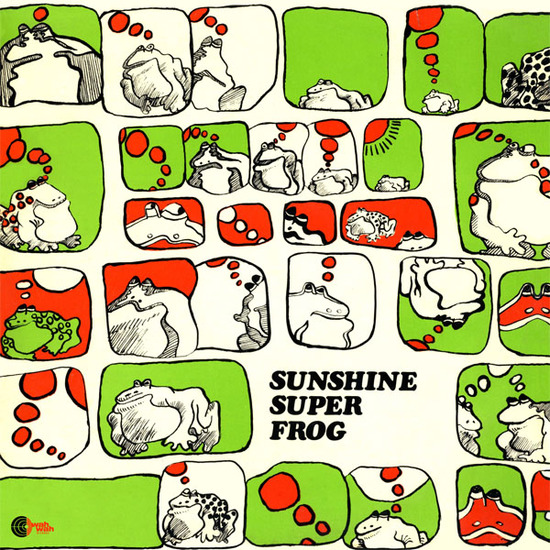 Recorded mostly in 1966 and issued in 1967, Wynder K Frog’s first LP came out of sessions produced by Chris Blackwell, Jimmy Miller and Syd Dale. Weaver was assuming more and more the identity of Wynder K Frog and was backed by session musicians rather than by his live band. It consisted in organ led instrumental covers of songs from the Island catalogue, some built over rejected backing tracks for other artists of the label like Jimmy Cliff, Jackie Edwards and Owen Gray and some new recordings of hits like Spencer Davis Group’s “Somebody Help Me”, plus some covers of american R&B hits by the likes of Sam & Dave, Willie Mitchell or Wilson Pickett. The end result gave an idea of the Wynder K Frog sound, resulting in a top mix of dance club go-go sounds, perfect for any allnighter at the Tiles or any Swingin’ London venue of the 1960s. 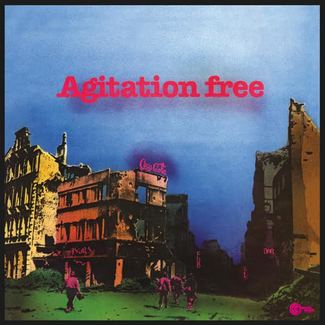 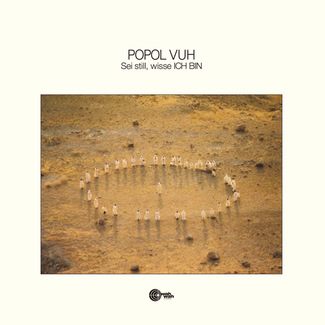