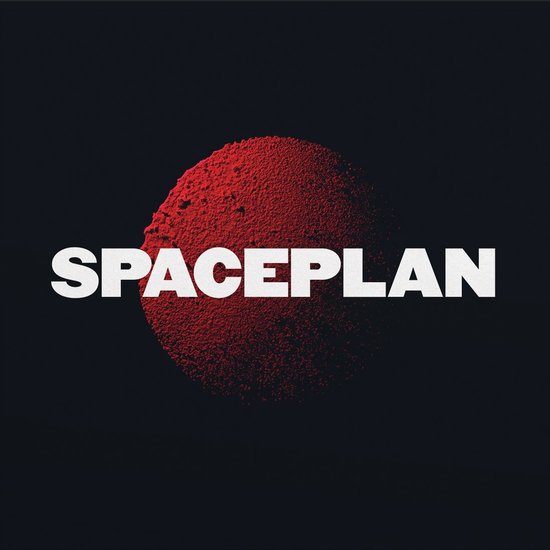 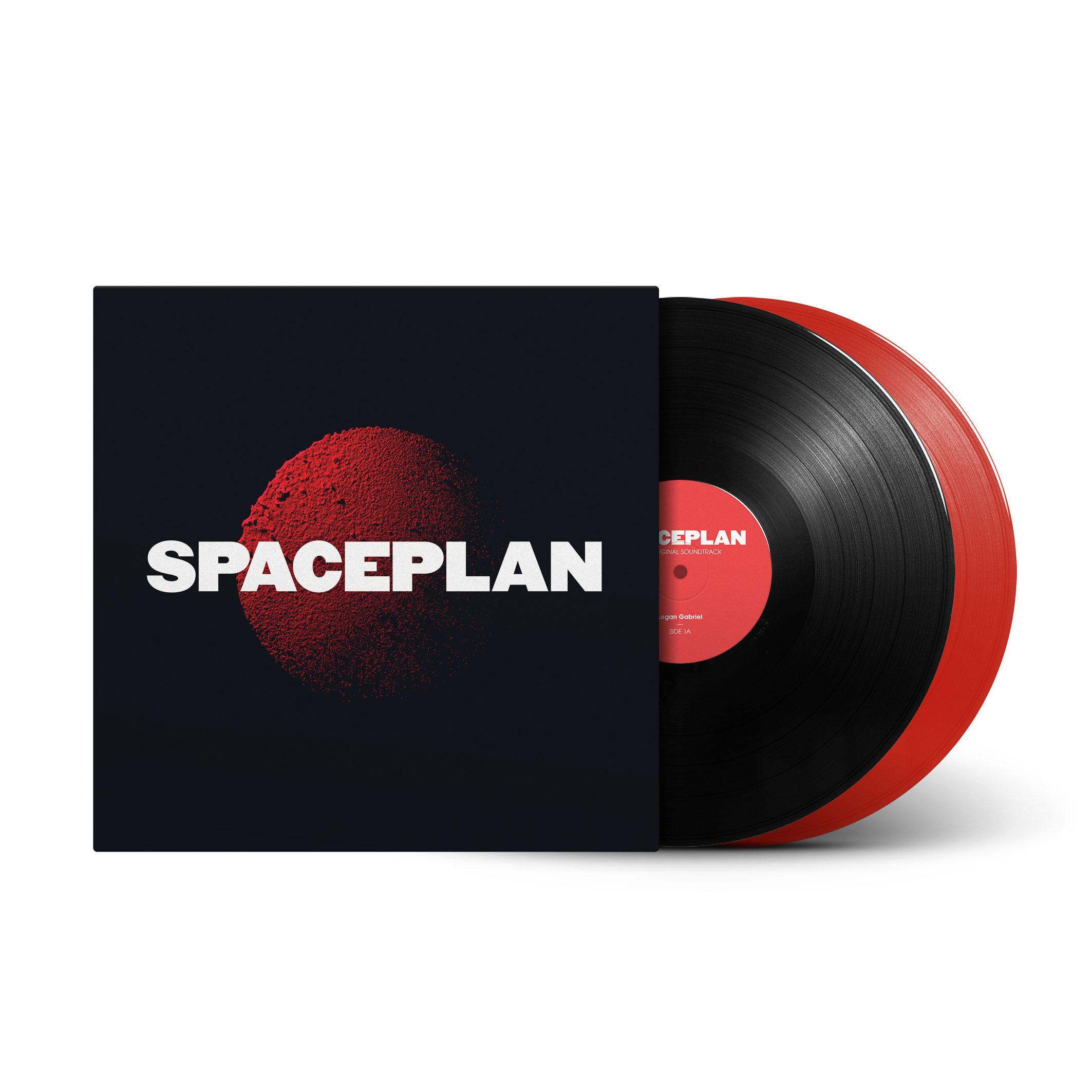 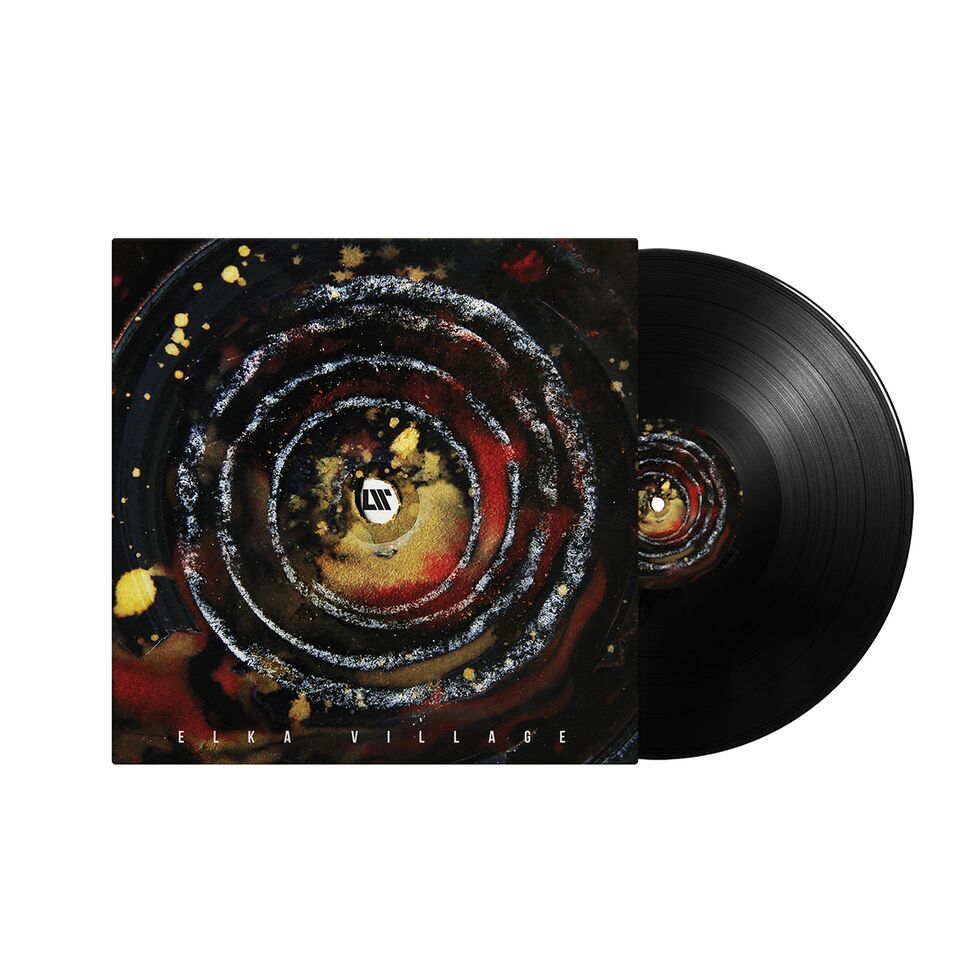 Black Screen Records has teamed up with graphic designer and game developer Jake Hollands to release Logan Gabriel’s electronic/ambient soundtrack to the PC & mobile game SPACEPLAN (published by Devolver Digital) on limited edition double vinyl in February 2018. The soundtrack comes on 180g black/red double vinyl, in a gatefold sleeve with matte plus glossy spot varnish and includes a free download code for the full soundtrack.

“The SPACEPLAN soundtrack was written with the idea of drifting through the void of space, in search of home. The synth heavy arrangement is punctuated by ambient soundscapes that make the player feel lost and enchanted. The resulting soundtrack contains elements of modern dance music, but with a more ambient and experimental focused direction.” – Logan Gabriel

SPACEPLAN is an experimental piece of interaction based partly on a total misunderstanding of Stephen Hawking’s A Brief History of Time. Use manual clicks and the passage of time to create and launch potato-based devices and probes from your nondescript satellite orbiting a mysterious planet. Unlock the mysteries of the galaxy or just kill some time in what the astrophysics community is calling the ‘best narrative sci-fi clicker game of all times’. SPACEPLAN was just awarded a Google Play best of 2017. 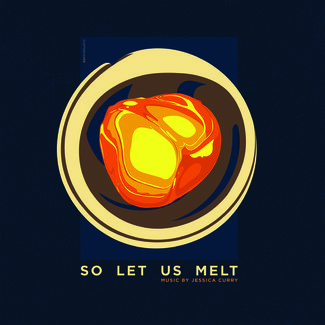 Jessica Curry
So Let Us Melt 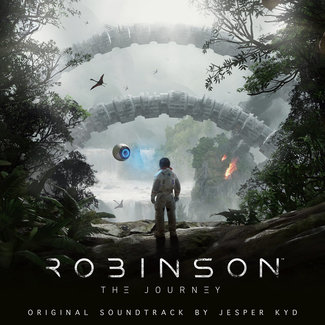 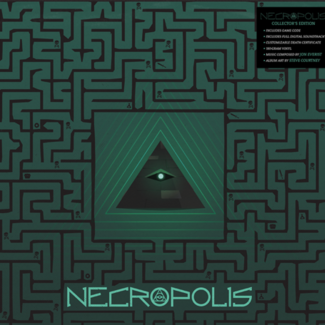