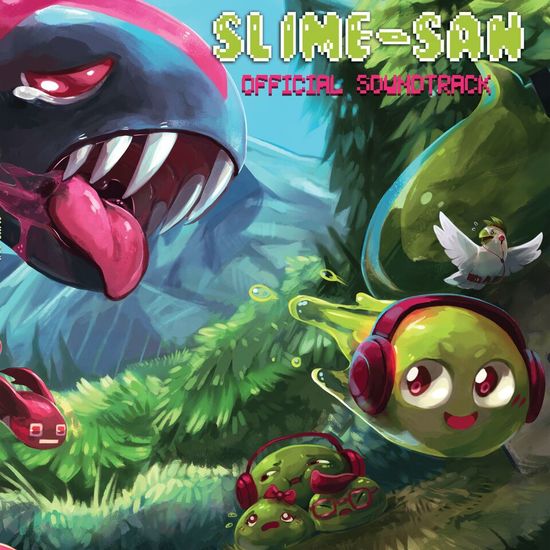 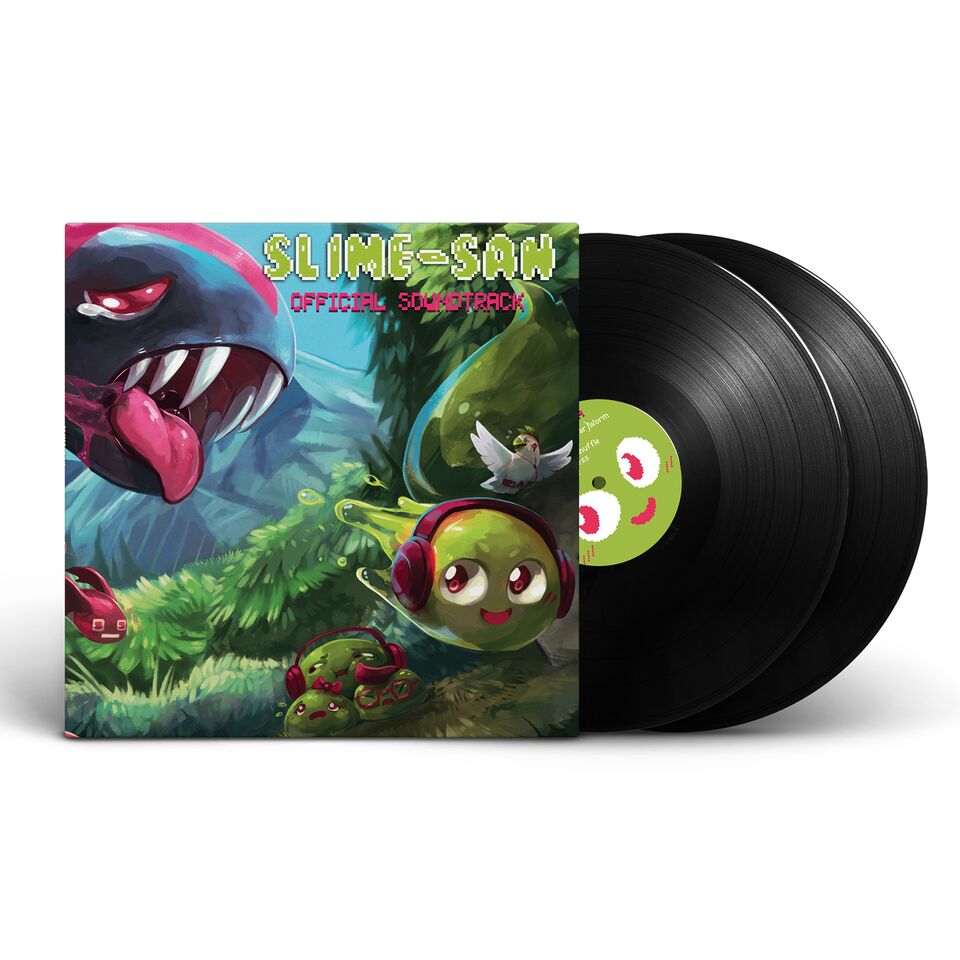 Fabraz’s new indie hit Slime-san comes with an incredible, all-star soundtrack – digitally and on vinyl! Headup Games, Fabraz and Black Screen Records are happy to announce their cooperation for the worldwide publishing and distribution of the soundtrack to their upcoming action-platformer Slime-san. The soundtrack will be available as a physical release on audiophile 180g double vinyl and can also be downloaded or streamed through all platforms.

“The music complements the game’s pixel art aesthetic but each track was also designed with a certain gameplay aspect in mind. We wanted to create a soundtrack that is worth the price of admission alone, and I think we’ve accomplished that.”, says Fabian Rastorfer from Fabraz. 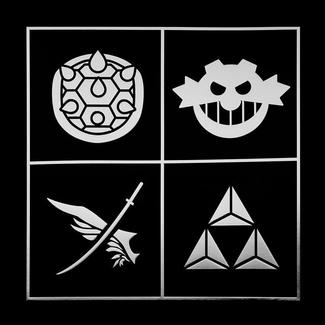