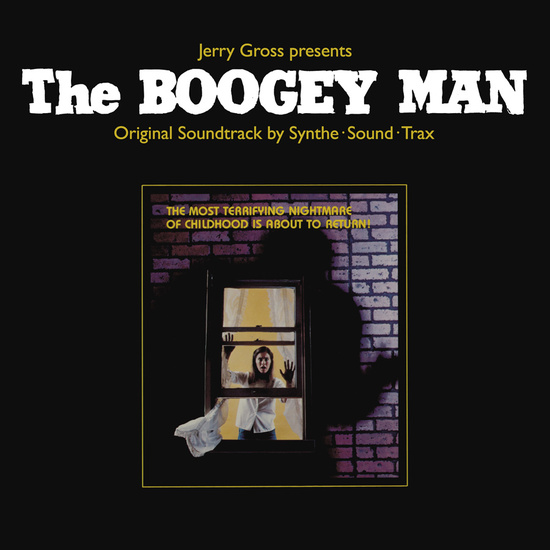 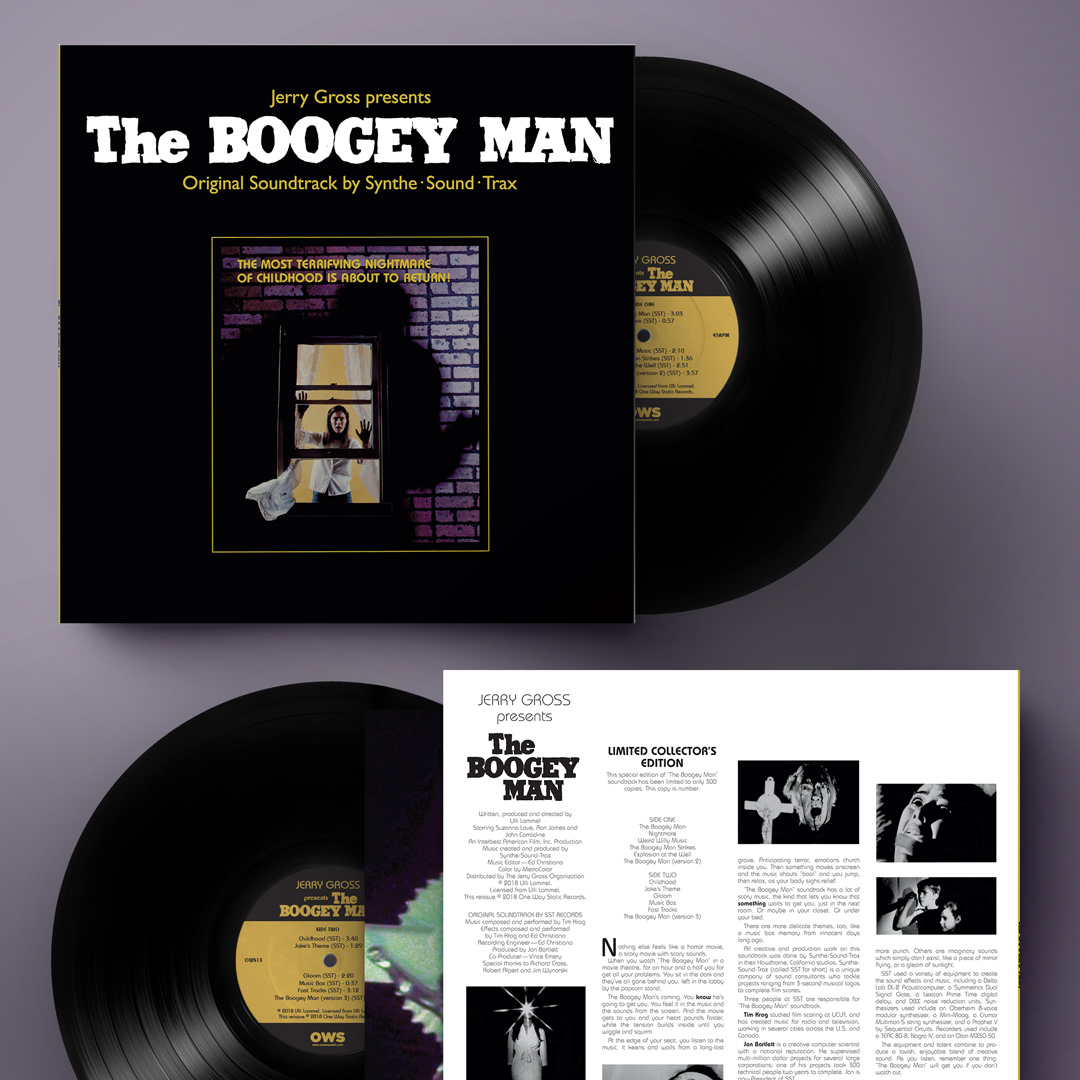 Ulli Lommel was a German writer, actor and director. In the sixties he took up roles in films by ‘Russ Meyer’ and ‘Rainer Werner Fassbinder’ which resulted in him both getting several nominations and winning awards. Later Lommel moved to the US in 1977 to work with Andy Warhol and to direct movies from the likes of ‘Cocaine Cowboys’ & ‘Blank Generation’. Since the mid-1980s, he directed several films, from drama to science fiction, but mostly horror. In his later years he became notorious for a long line of direct-to-video movies based on the lives of serial killers, ‘Son of Sam’
and ‘Zodiac Killer’ being the most well known.

In 1980 Lommel directed ‘THE BOOGEYMAN’ starring John Carradine, which became a ‘slasher genre’ hit and made the UK’s banned ‘Video Nasties’ list. Two sequels were also produced in 1981 and 1983.

To underscore his film, Lommel needed a soundtrack that fitted the times like the synth based John Carpenter styled soundscapes used in Halloween. By the late seventies, electronic music had achieved new heights of popularity. Technological innovations such as the Mini-Moog became a weapon of choice for new composers, churning out chilling electronic music that showed the industry its full creative potential.

For this he turned to Tim Krog and his team ‘Synthe-Sound-Trax’ (SST for short) composed out of Jan Barlett and Ed Christiano. This trio produced a soundtrack far more progressive and unique than one might expect. Moving easily between traditional melodies and more experimental textures, The Boogeyman’s score is a superb example of an economical but highly effective scoring style that would be prevalent throughout the ensuing decades. 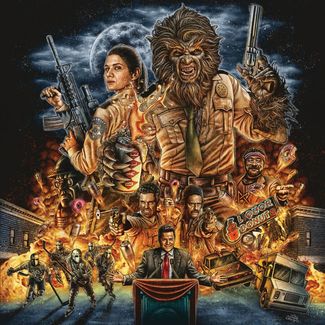