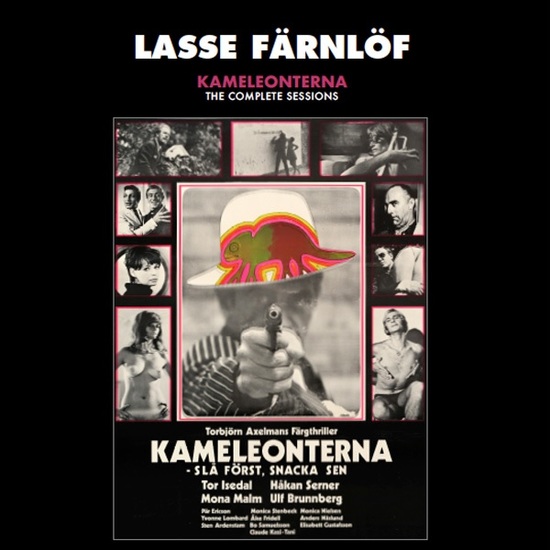 Limited LP edition with Lasse Färnlöf’s wonderful music to Torbjörn Axelman’s legendary film “Kameleonterna” (The Chameleon) from 1969. In addition to the divine music, this LP contains two exclusive bonus tracks, as well as Åke Grahn and Lasse Färnlöf’s communication between the songs.
On this LP, Lasse Färnlöf and his 15 musicians show an incredible versatility.

In addition to the divine music, this LP contains a 12-page booklet with detailed biography of Lasse Färnlöf and about 90 unique photographs.

This LP is released in small edition (500 copies) exclusively for connoisseurs by Lasse Färnlöf, Swedish film music and Swedish jazz at its best.

Besides Lasse’s music, trumpet, Maestro Woodwind synthesizer and flugelhorn, you can enjoy both Nielsen and Zetterlund, both with Monica as surname, Bernt Rosengren, Bobo Stenson, Palle Danielsson, Rune Gustafsson, Rune Carlsson, Lasse Bagge and Bertil Färnlöf plus many more.

In short, a must for all fans of cool Swedish jazz with magic and attitude. And, of course, for fans of Swedish film music at its best. 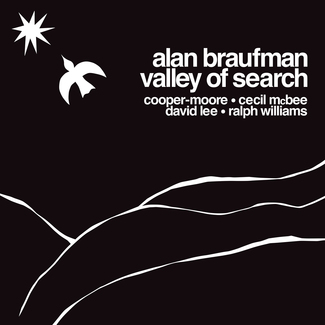