Returns To Valley Of Rain 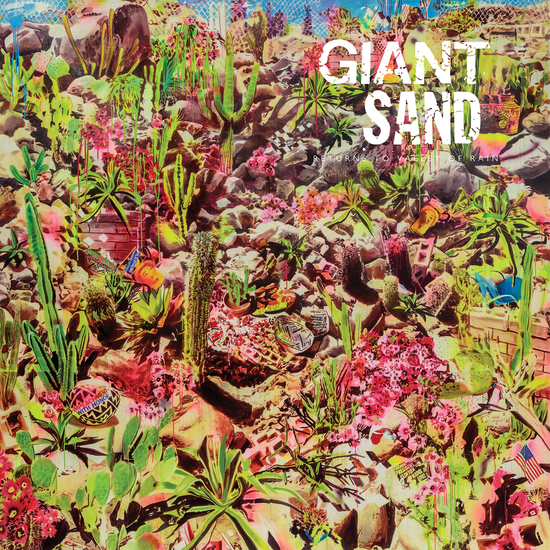 Returns to Valley of Rain 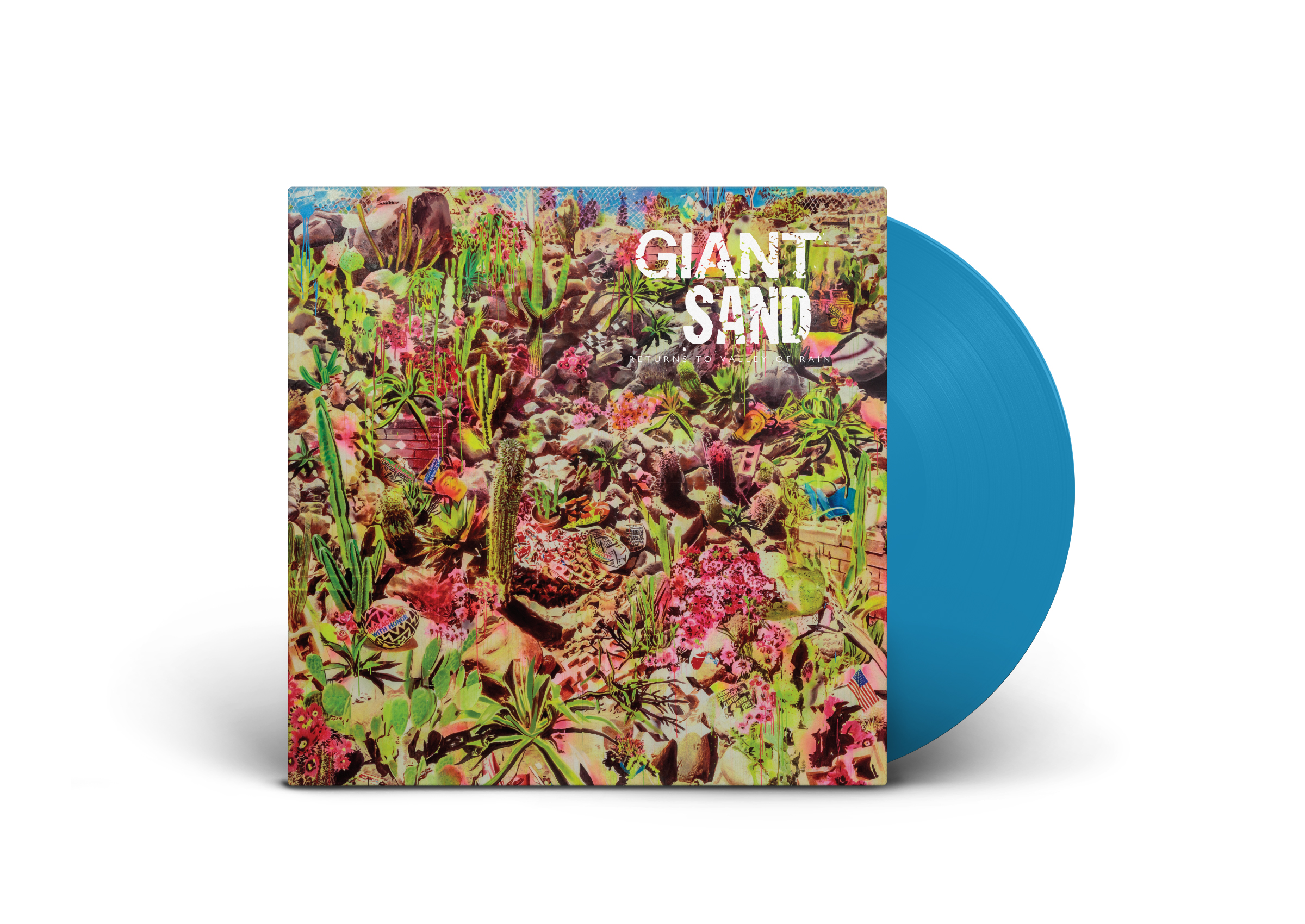 Valley of Rain was Tucson’s Giant Sand’s debut album recorded in 1983, and eventually released by 1985. It included Howe Gelb on vocals, guitar and Winston Watson on drums for most of it, Tommy Larkins on drums for some of it and Scott Garber on fretless bass for all of it.

At the time of the recording, Howe was unacquainted with the possibilities of tube (valve) amps and had recorded most of the album with a Roland JC120 at the miraculous 8 track facilities of The Control Center in Korea Town, Los Angeles by Ricky “Mix” Novak. This impromptu recording had occurred because the band refused to cancel their first Los Angeles live gig, at Madame Wong’s, when the band (Giant Sandworms) had broken up days before in Tucson. Instead, Howe headed out anyway with Scott, the newest member who’d only been in the band for about a year, after band mainstays Billy Sed and Dave Seger reasonably decided ‘enough was enough’ following a rough and tenuous year spent in the lower east side of NYC attempting to further the band circa 1981/82.

Tucsonan Winston Watson, (who would go on to tour with Bob Dylan in the 90s, as well as Alice Cooper, Warren Zevon etc ) was already living in Los Angeles and was brave/kind enough to jump in for the live date with no rehearsal. The result was so sparked with adrenalin, that the trio set up an impromptu studio session the next day to attempt to capture the sonic thrust on tape. The total cost of the day and a half recording was $400 including one 1” reel of 30 minute tape.

When Enigma Records offered to release the album they requested another 15 minutes of music to make it a full LP. Ron Goudie was then called in to oversee the extra recordings at a Venice, CA studio called Mad Dog with Eric Westfall engineering. Tommy Larkins, who had been on the previous country punk album of Howe’s “The Band of … Blacky Ranchette” came in to drum for those last 3 songs. It was there when Howe borrowed an amp that had been stored at the studio did he discover the bolster of a tube amp and his world changed. The amp was a slightly modified Fender Twin Reverb owned by Robbie Krieger of The Doors.

30 some years later, now that the band had been put to sleep indefinitely, those very first songs had begun creeping into the last Giant Sand tours. It somehow seemed appropriate to give them another shot with the proper amp just to see what they could’ve been. What made the idea more approachable was the availability of both original drummers living back in Tucson.

The first attempt came last summer with both Winston & Tommy and Thøger Lund on bass, as well as the 2 newest members, 29 year old Gabriel Sullivan and 23 year old Annie Dolan on double neck guitars. The sound was insane.
The funny part was Gabriel, who engineered and mixed the session, gave it an intentional 80s production sound. Howe later explained to Gabe he had been at war with that production trend since those first original recordings. So they all tried it again at Christmas time, this time with a newly discovered Fender 30 amp that had only been in production from 1980 – 1983. This new re-recording of that first album now sounds like it should’ve sounded. It was re-done for $400 and the same day and a half session time as the original. Scott Garber even drove up from Austin TX with his fretless to play so that the album is literally the originally line up for at least half of the songs. And yes, no pedal boards were used too.

The band intends to tour this summer playing only those Valley of Rain songs. GIANT SAND RETURNS TO VALLEY OF RAIN. 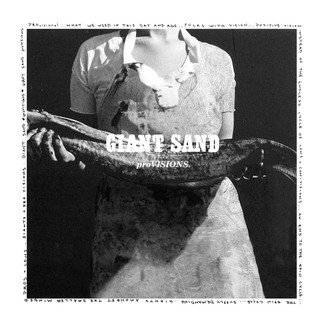 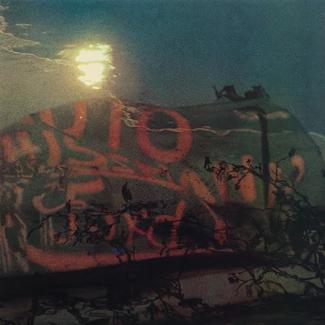