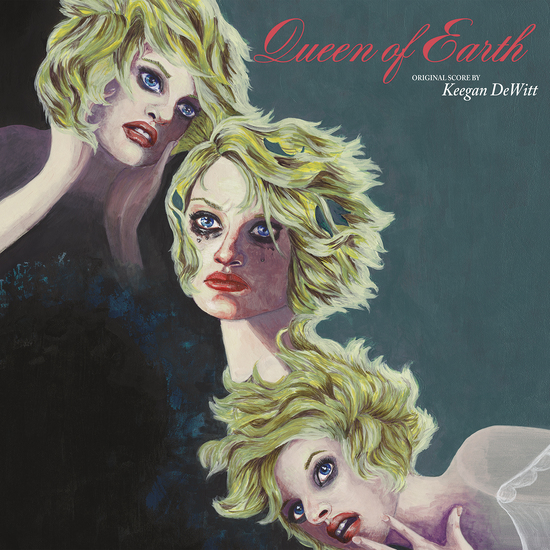 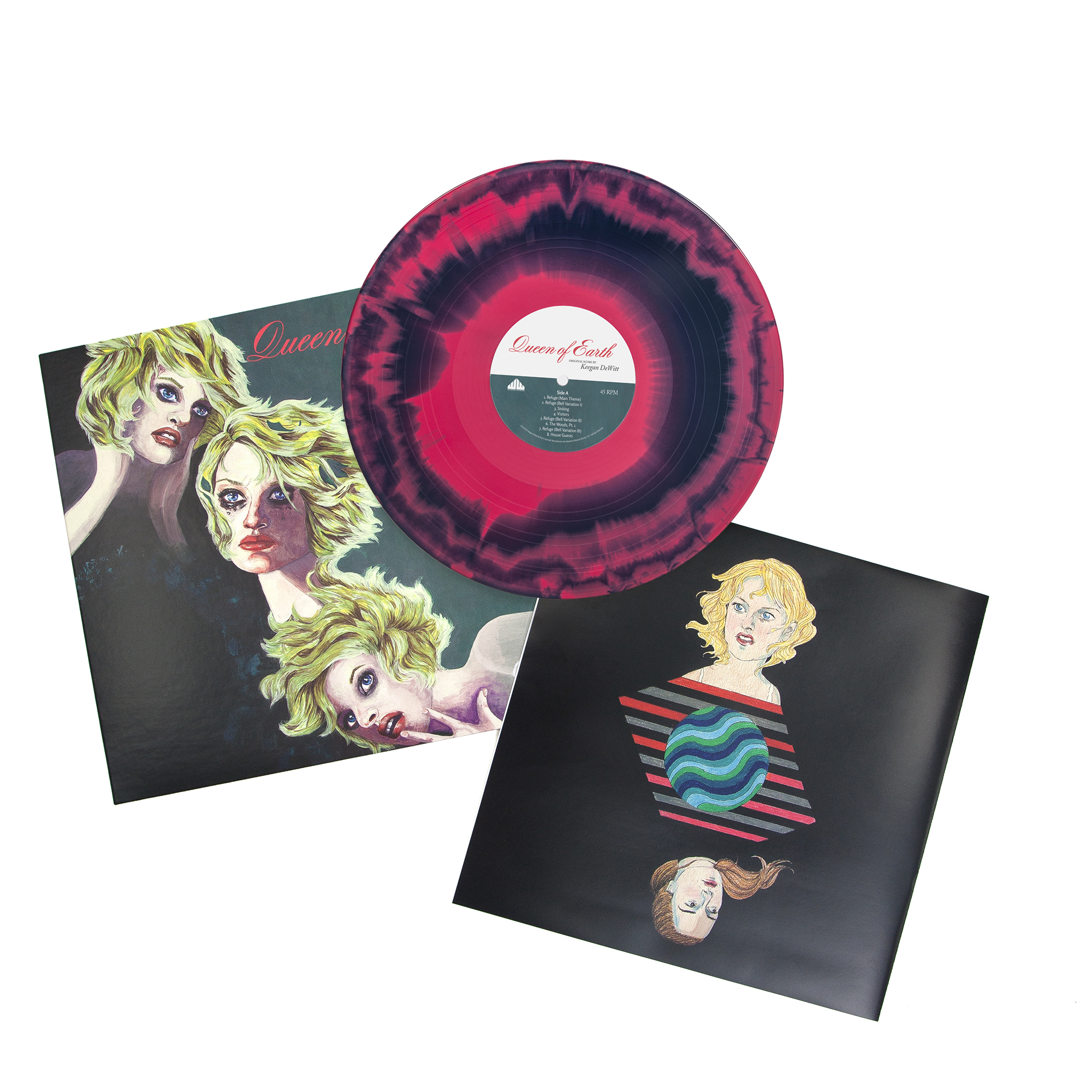 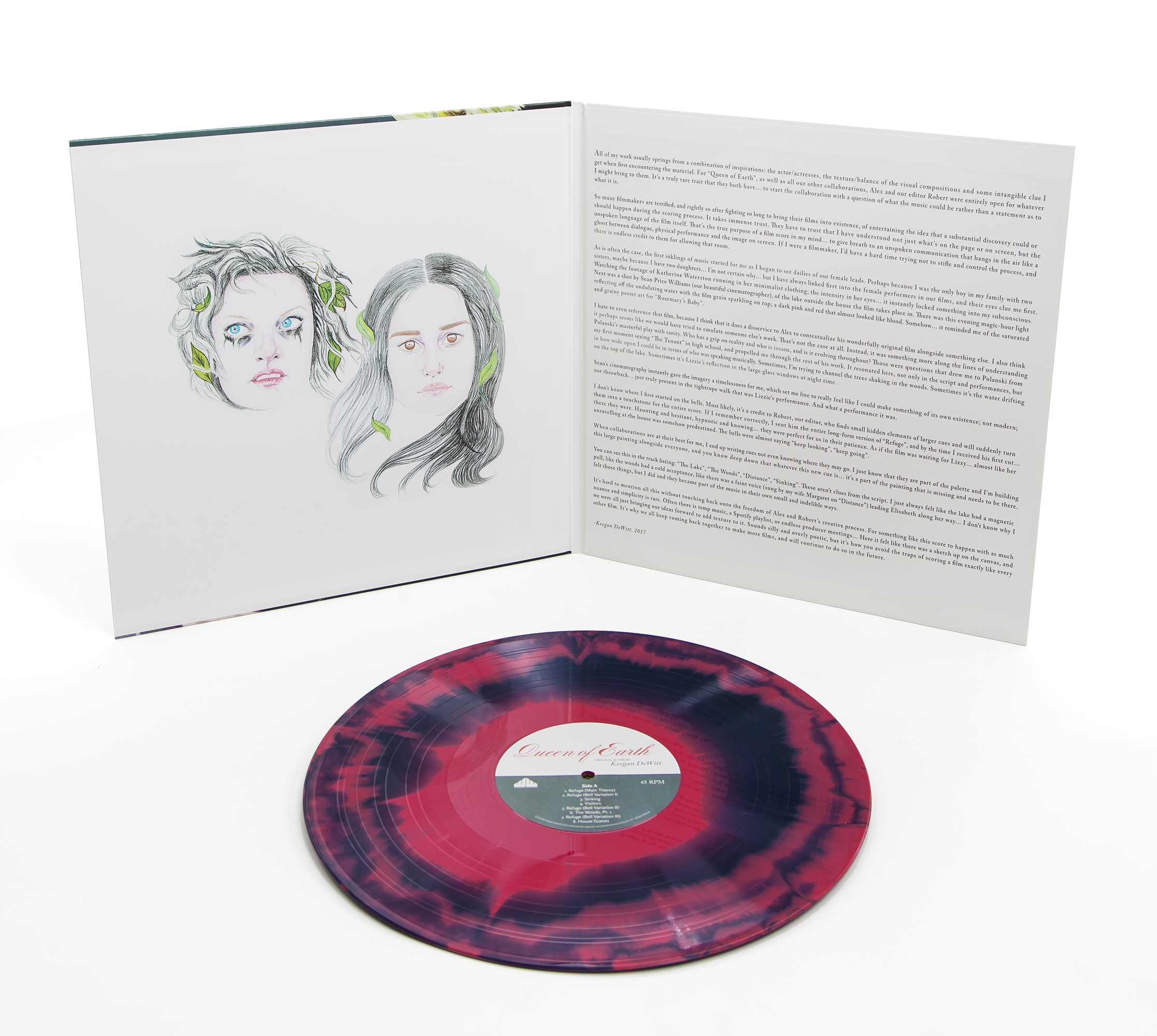 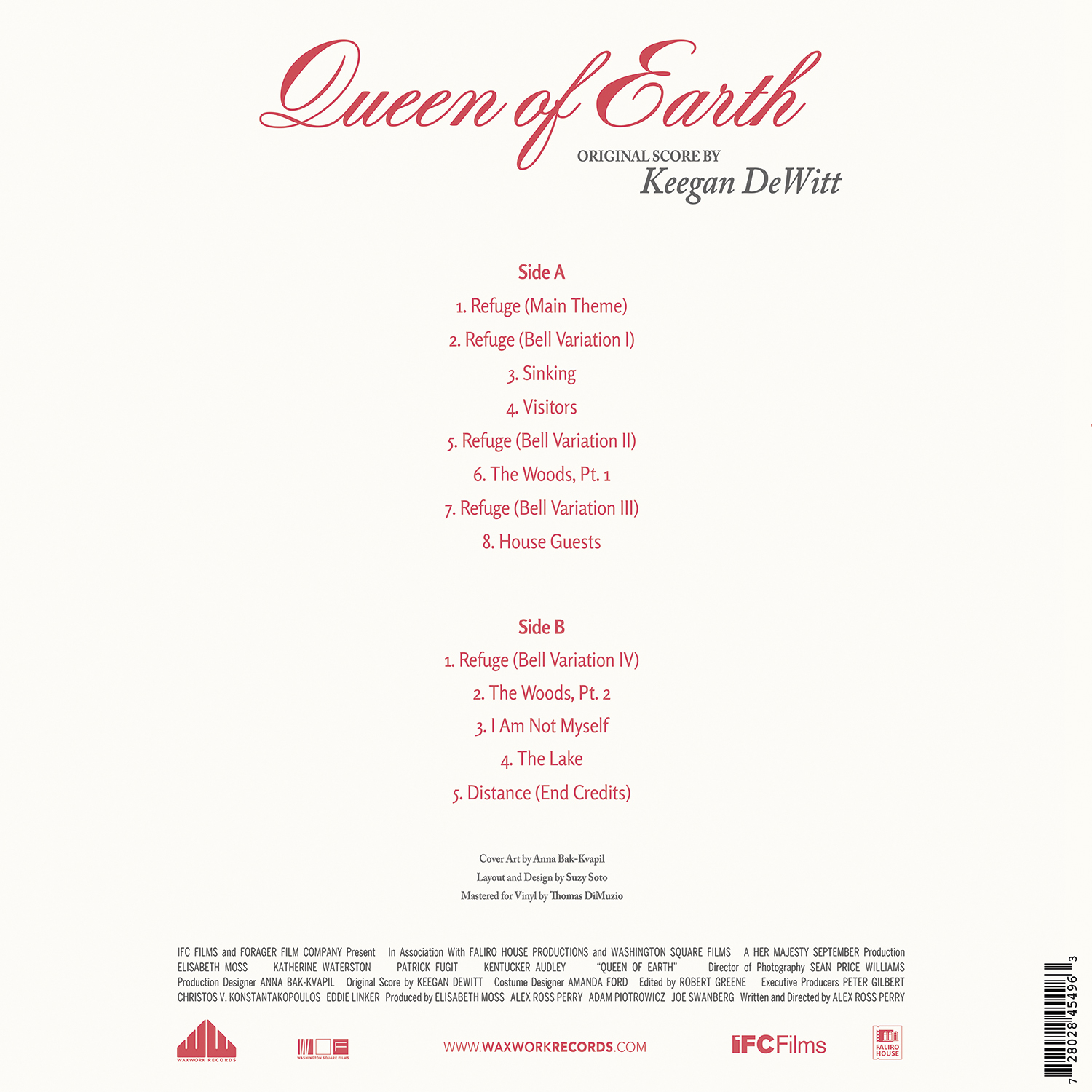 Waxwork Records proudly presents the debut film score release of Queen Of Earth. Written and directed by Alex Ross Perry and starring Elisabeth Moss and Katherine Waterston, Queen Of Earth is a 2015 American psychological thriller that tells the story of two women who grew up together that spend a week at a lake house retreat, as they did the previous year. This time, however, one of the women’s mood, and possibly her sanity, has been affected by the recent death of her father and the ending of a relationship.

Scored by composer Keegan DeWitt, the beautiful-nightmarish music of Queen Of Earth captures an auditory mental breakdown. By dissonant usage of a 1928 Steinway piano, French horns, echoing clarinets, and a Wrenchenspiel (an instrument made of tuned metal wrenches that are hit with mallets to produce a destabilized xylophone effect), DeWitt successfully creates a terrifying, slowly unraveling score that sonically seizes the descent into madness. 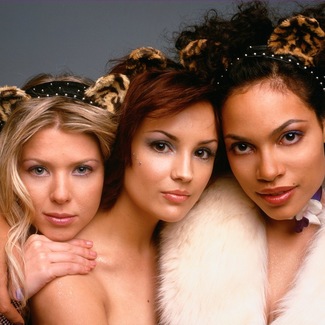