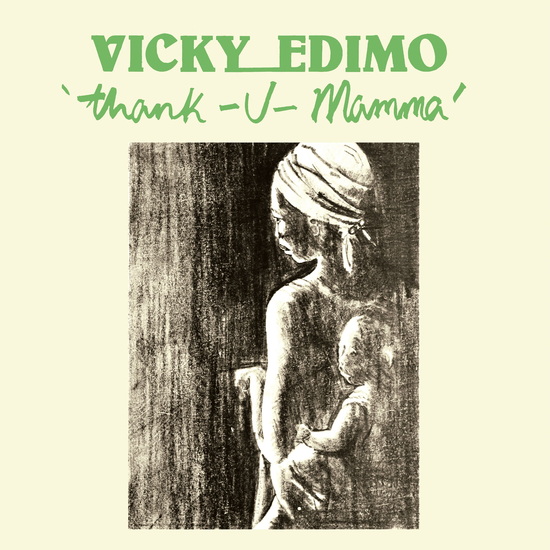 Born in Cameroon, Vicky began banging the drums at the age of 9. By 13 he had moved onto bass and within a couple of years he was playing every night from 10pm to 5am in the Castel Douala Cabaret. At the age of 19 Vicky moved to Paris to study Banking and Commerce and cram in even more music. He took classes at Épinay-sur-Seine Conservatoire music school and it was here that he met Bandmates of his Dikalo project.

Word spreads and he soon becomes one of the most sought after bass players in the Afro arena. His session work features on many scenes stars; Manu Dibango, Eko Tala AM, Kemayo, Sammy Massamba, Toto Guillaume and many more. A chance meeting with the Gibson brothers also see him play on two of their hit albums. In the 80’s Vicky moved to the US for spell and excels as a session bassist and touring musician.

We pick up the story in 1981. With his stature as a musician and bass player riding high he takes a detour to Nigeria to record with the Afrodisia label in Lagos. The “Thank U Mamma” album is the result. It is repressed for the first time, here in 2018 on the revitalised Afrodisia label.

Musical proceedings open up with the heartfelt ode to his mother “Thank U Mamma”, smooth pop meets afrobeat boogie. “Marina Drive” slows things down with its smoldering jazz. Side Two opens with “Its Not Serious” a catchy vocal number underpinned with funky guitars and striding basslines. “Stormy Rain” is lazy guitar jazz swansong. We close off the album with the ever so funky “You”. Slick funk grooves powered along with a dose of slap bass. As a side note Vicky actually plays left handed but with a “upside down” right handed bass. This upside-down precursor making his effortless slap playing even more impressive.

Vicky went on to record a two other albums and still tours and plays as an ever-in-demand session musician. 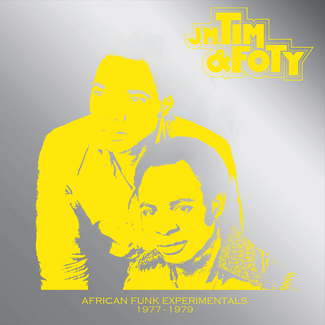 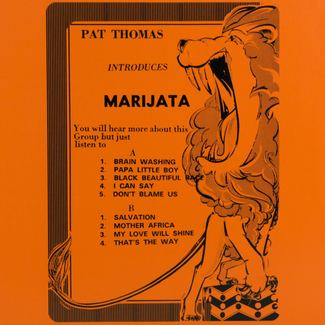