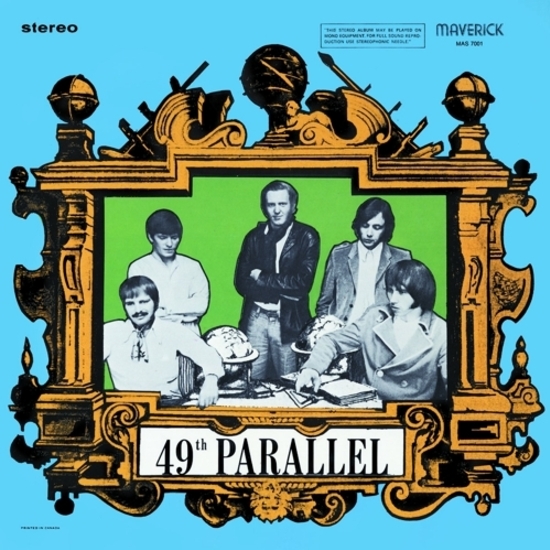 First proper version of this legendary Canadian psych album, supplemented by eleven bonus tracks, two of which have never seen reissue before now. The group’s first two singles, ‘Laborer’/’You Do Things’ (1967), and ‘She Says’ b/w ‘Citizen Freak’ (1968), are prime pieces of pouting Prairie punk. In the spring of 1969, the 49th Parallel had a hit in Canada and the USA with ‘Twilight Woman’, a lovely song that sounded like a poppier, slightly folkier version of what bands like Tomorrow were doing in England. The success of the singles resulted in the release of the 49th Parallel’s only album, on MGM affiliate Maverick Records.

All hyperbole aside, this is easily one of the top Canadian rock albums ever released. The album contains excellent material, including the pulsating psychedelia of ‘Lazerander Filchy’ and the ultra-strange ‘(The) Magician’, as well as the quintessential punk edginess of ‘Now That I’m a Man’ and ‘(Come On Little Child &) Talk To Me’. Dan Lowe’s blazing fuzz guitar work stands out, particularly on ‘Missouri’, and when challenged by organist Jack Velker’s brilliant stuttering work on ‘Eye To Eye’, ‘Talk To Me’ and ‘(The) People’. Strong melodies, great playing and sympathetic production, make for a must own collection of songs. The twelve page booklet includes two slightly different views of the band’s history, as well as the notes from the original LP release. 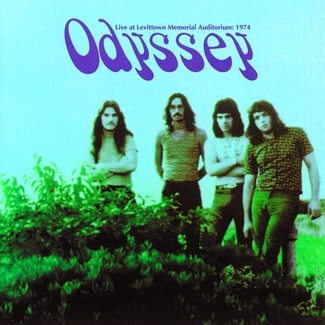 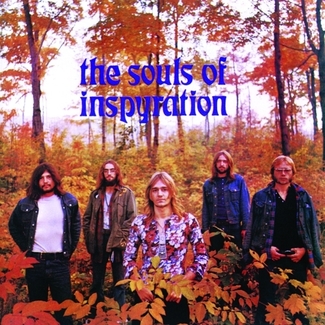