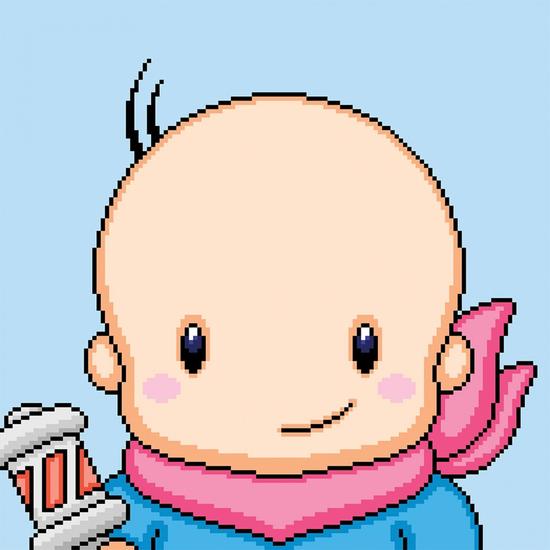 Ship to Shore PhonoCo continues the acclaimed Konami Kukeiha Club Museum Series with the soundtrack to the 1988 Famicom Disk System release Bio Miracle Bokutte Upa (バイオミラクルぼくってウパ). Only released outside of Japan on the Wii Virtual Console in 2008, this upbeat Konami Kukeiha Club soundtrack features the bouncy, upbeat rythms that Konami was well known for in the 8-bit era. From the undeniable catchiness of “A Rattle Samba” to the all-time classing ending theme “The Land of Happiness”, the soundtrack to Bio Miracle is sure to surprise and delight VGM fans of all stripes.