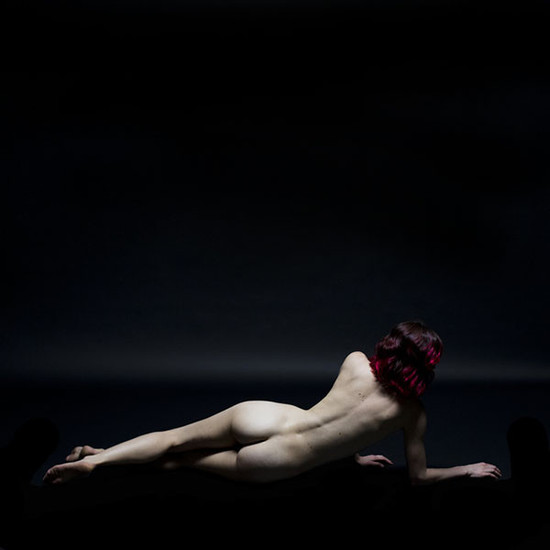 Fiery-headed, silver-voiced seraph Leanne provides theatrical vocals at the songwriting helm while Joel brings dynamic drum programming and heady beats. It’s a retro-futurist sound poised on build ups and climaxes, one which pays its dues to the 80s and one which parks up at the elysian fields of electronic pop.

Unrequited love, failed attempts at adulthood and the death of her closest friend are among the autobiographical concepts explored by the persona of Ejecta, who Leanne calls “a timeless, classless, every woman.”

Pitchfork premiered ‘Afraid of the Dark’ a track they describe as having “a lightly dancey, pop-focused aura.” 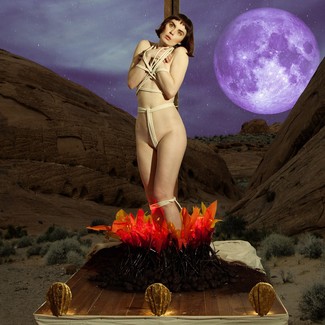 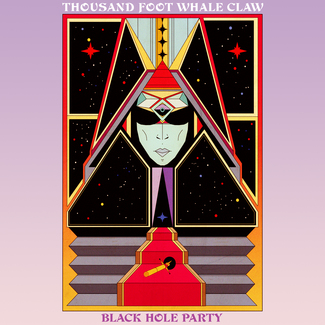