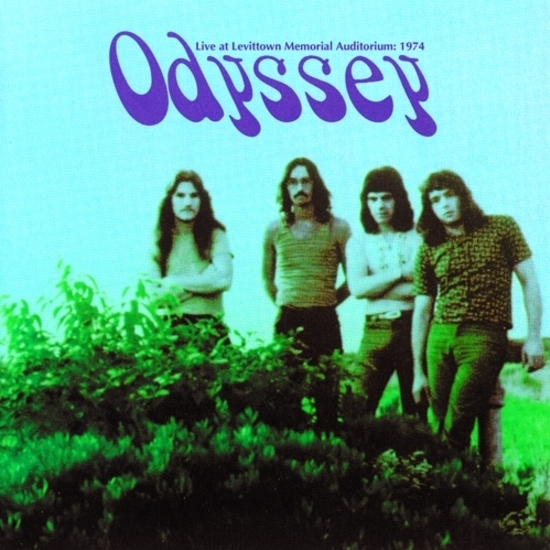 A live recording that was never really meant to be, recorded by Odyssey’s sound engineer on a portable cassette recorder, and recently unearthed! “Live at Levittown” is the only document of Odyssey as they were in their progressive phase, just before Fred Callan and sometime Odyssey keyboardist Tom Doncourt recorded their legendary album as Cathedral. Bonus tracks include three “basement recordings” from the “Setting Forth” era—two untitled originals that never made the album, plus the band’s version of “Whiter Shade of Pale”.

These three tracks have been salvaged as well as possible from the cassette that is the only recorded evidence of these songs. Important note: this disc is not audiophile quality sound! despite our best efforts, it’s rough sounding, but we think that you’ll find it well worth listening to, despite the source limitations. Twelve-page booklet has a continuation of the Odyssey story by band leader Vinny Kusy, as well as rare photos from his own archive. 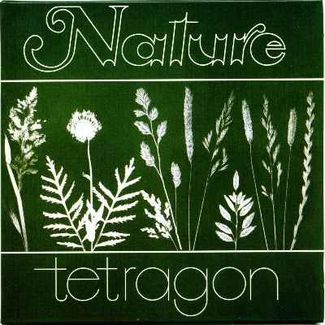 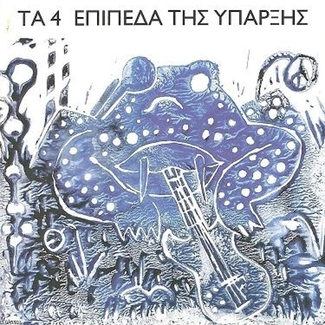