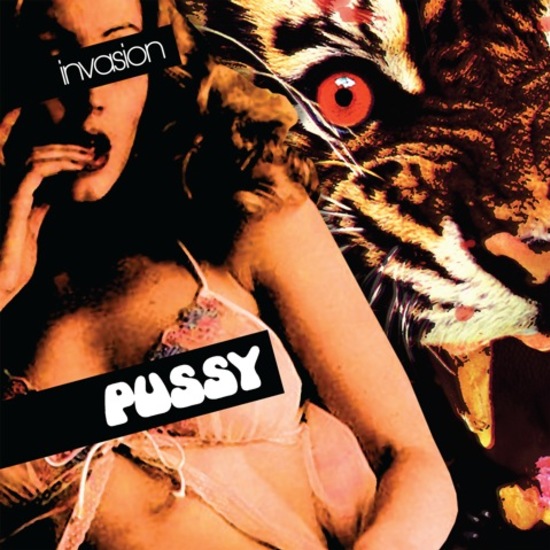 Jerusalem is well known among 70s hard rock enthusiasts thanks to their stone-cold classic 1972 Deram label debut album. After that record was released, the band made the bold decision to not to continue with the same name—for them, Jerusalem was a one-off moment in time and could never be recreated. And so, three-fifths of Jerusalem (founding members Paul Dean and Ray Sparrow along with Bob Cooke), became Pussy. The new band were still managed and produced by Ian Gillan (Deep Purple). Pussy recorded and released one single on Deram and then went on to record tracks between 1972 and 1973 with Brian Goff taking over for Bob Cooke on guitar, for their debut album—which was never released.

Pussy was a different beast from Jerusalem, despite Paul being the main writer for both bands. There seems to be a touch of Ziggy Stardust crunchy space glam in the mix—although Pussy kept the raw, no rules edge from Jerusalem which sets both bands apart from many others of the era. Gillan was far more proactive this time around; he played piano and percussion, and was responsible for many backing vocals on the songs. Pussy were a hard rocking band with no pretensions of being super musicians or technical geniuses. If it seemed like fun, it was worth a try, which explains a lot about their sound and direction. On stage anything could happen—no rules of course! They gigged all over the UK and Germany as a main and support act, very much in the same way as Jerusalem had done.

Lion Productions and Rockadrome are proud to present here what was to have been the Pussy debut album, plus bonus tracks from the original Pussy single and a studio track recorded in 1972 with Jerusalem guitarist Bob Cooke. Features more than 40 minutes of never-before-on-vinyl material taken directly from the original master reels. 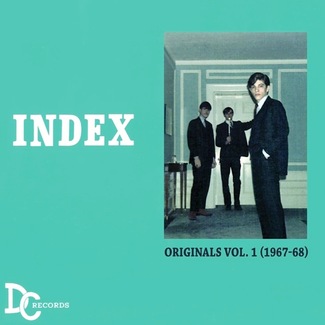