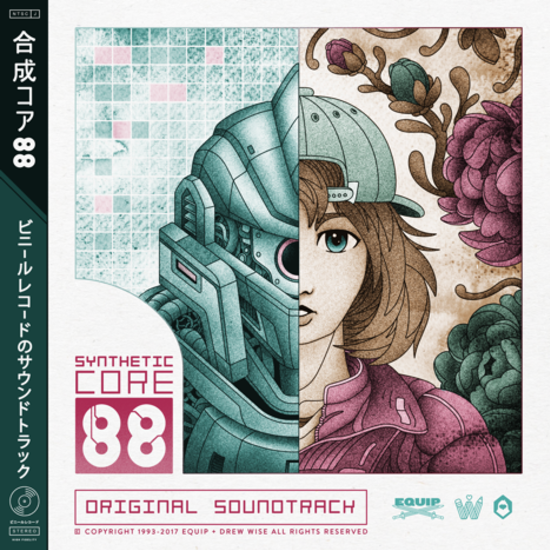 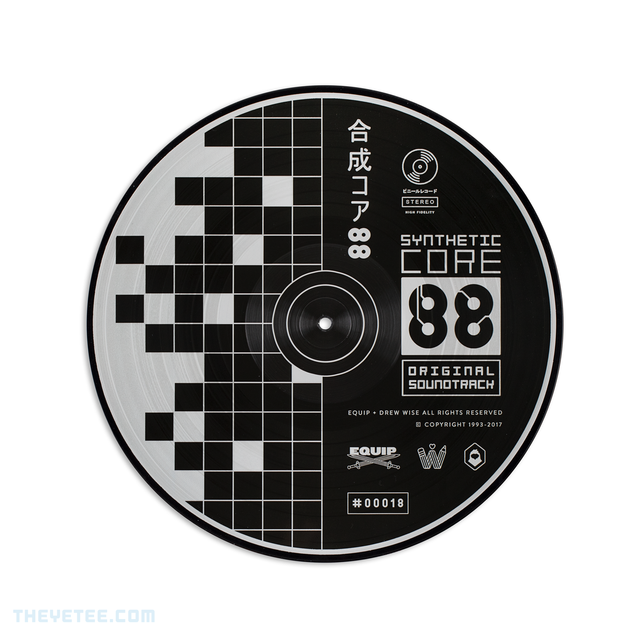 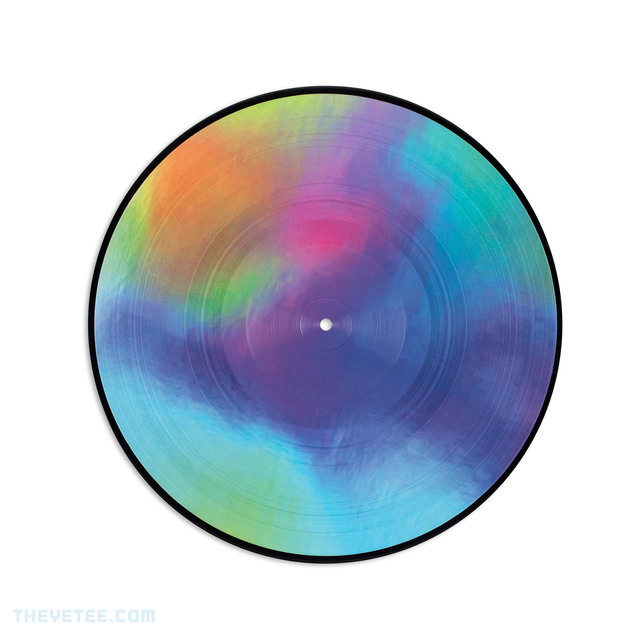 A broken future. A world long forgotten.
A girl named Flora awakens from the distant past, only to find her home in ashes and destruction. She must venture out into the familiar unknown for any chance of survival. Along the way, she encounters strange friends and foes, utilizes incredible devices and vehicles, and deciphers the calamity that ultimately lead to the planet’s demise. What awaits at the end of her dystopian journey?

Check out this awesome original soundtrack to the fake ‘90s RPG Synthetic Core 88. Chicago-based musician e q u i p created 14 tracks using a Roland SC-88 synthesizer (1994), most notably used by Nobuo Uematsu for the Final Fantasy soundtrack. With amazing artwork by Drew Wise including game screenshots, this beautifully-composed original soundtrack sounds like the real deal.