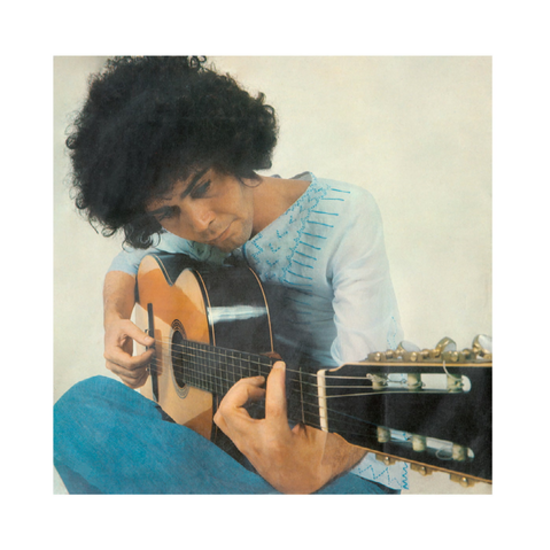 Born in Rio in 1940, Helio won a guitar from his father at age 12. After working in sugar mills or as a sales clerk in record stores, he started performing at Rio nightclubs (like Plaza) and São Paulo.

In 1975 he signed to RCA Victor on which he released his first LP, “Matheus Segundo Matheus”

With arrangements by Oberdan “Black River” Magalhães, Zé Rodrix and Chiquinho de Moraes with participation of Azymuth as a support band with a total of 128 musicians involved int he recording.

Unfortunately this much deserved reissue didn’t make it to press before Helio Passed last year, but we are most humble and proud to do it justice. 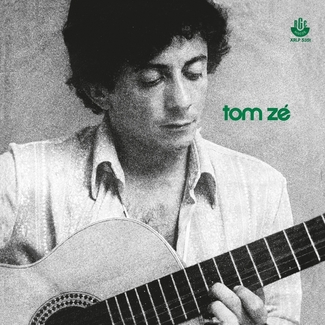