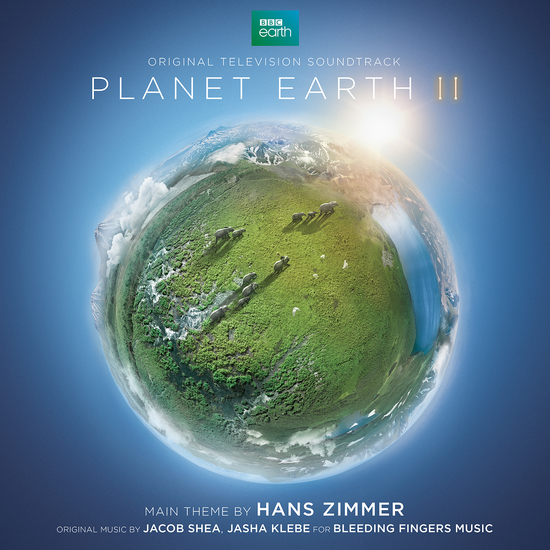 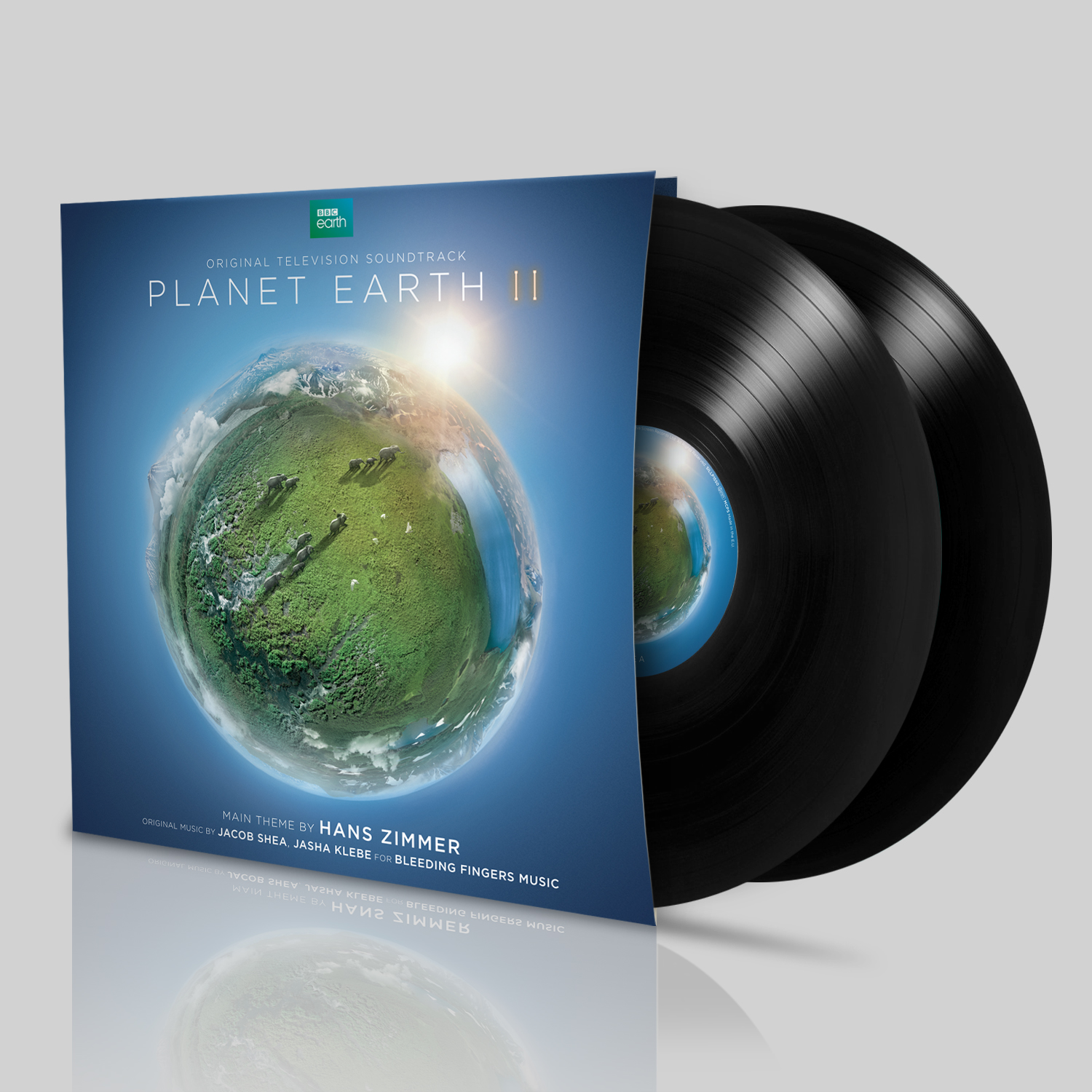 When BBC’s Planet Earth appeared on television screens worldwide over a decade ago it transformed how viewers saw their planet. Capturing a global audience of over half a billion people it gave an unprecedented view of life on Planet Earth. In November 2016, this fascinating subject was revisited with the incredible march of technology allowing the viewer to watch the natural world from even more perspectives, narrated as before by Sir David Attenborough. The soundtrack from Hans Zimmer and his team leads with the composer’s powerful theme to the series which reflects nature in all its awesome power.

With over 120 soundtracks to his credit which have grossed 24 billion dollars at the box office Hans Zimmer needs no introduction. His Academy Award nomination for Interstellar marked his 10th Oscar nomination, sitting alongside multiple other awards and nominations. The score composition is completed by Jacob Shea and Jasha Klebe from The Bleeding Fingers Custom Music Shop, a joint venture between Extreme Music and Hans Zimmer’s RCI Global created to build a world-class Zimmer approved TV-focused roster.

For this Vinyl Edition, the composers have chosen their favourite cues selected from the original 2016 CD release, which appear on Sides A, B and C. In addition, Side D contains previously unreleased music. 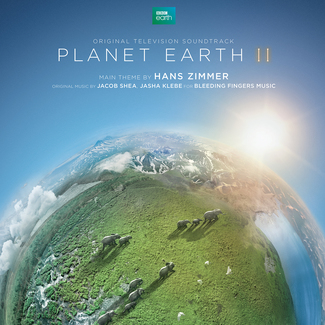 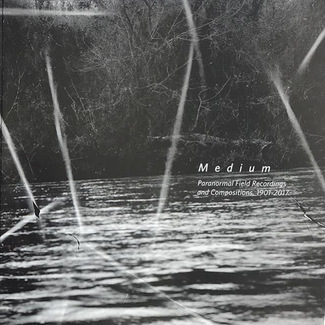 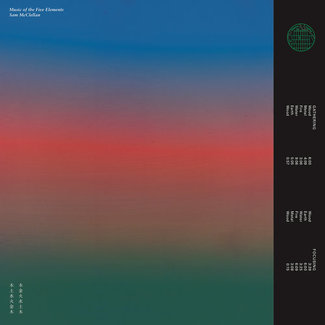