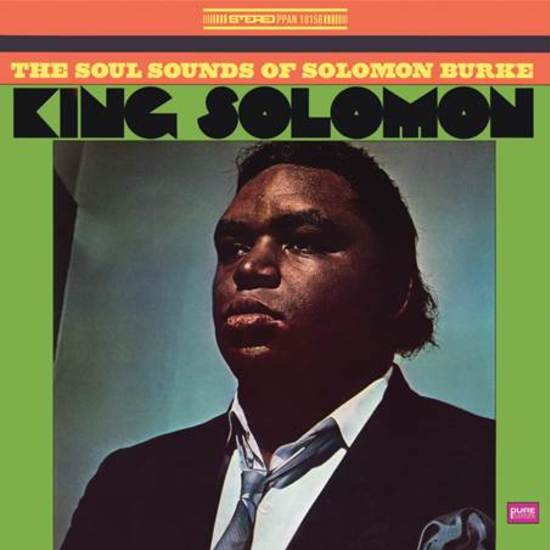 With his big, powerful voice and fervent but controlled emotionality, Solomon Burke was one of the early pioneers of soul music, though his contributions were not fully recognized until the new millennium, when he belatedly won his first Grammy.

By the age of nine, Solomon Burke (b. March 21, 1940, Philadelphia, PA) was a preacher and choir soloist at his family’s Philadelphia church, the House of God for All People. At twelve he began hosting his own gospel radio show, “Solomon’s Temple,” and touring the gospel circuits billed as the “Wonder Boy Preacher.” In 1955 he began recording both religious and secular music for Apollo and Singular before signing with Atlantic Records in 1960.

At Atlantic Burke made some of the first soul records by setting his gospel “preaching” style in song forms borrowed from R&B, rock & roll and other secular music styles. He was a major influence on Mick Jagger, who covered Burke-related songs “You Can Make It If You Try,” “Everybody Needs Somebody to Love,” “If You Need Me” and “Cry to Me” on early Rolling Stones albums. Otis Redding also covered Burke’s R&B variation on the traditional folk ballad “Down in the Valley.” 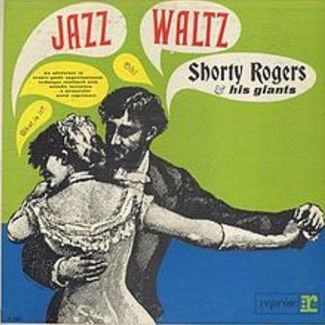