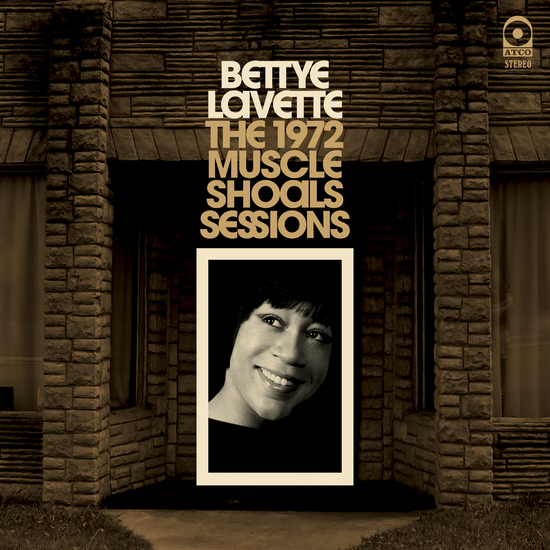 Bettye Lavette—born Betty Jo Haskins, from Detroit, Michigan—is easily one of the most important yet sometimes overlooked soul singer/songwriter of all time. She made her first record at the age of 16 in 1962 when she was signed by local Detroit record producer Johnnie Mae Matthews and recorded the single “My Man—He’s A Lovin’ Man,” which became a Top Ten R&B hit after Atlantic Records bought distribution rights. Its success led to a tour with Clyde McPhatter, Ben E. King, Barbara Lynn and Otis Redding. She recorded the Wreich Holloway-written song, “Let Me Down Easy,” on Calla Records in 1965 and became a chart hit (#48), leading to a brief stint with the James Brown Revue. After recording more singles for local Detroit labels, Lavette signed to Silver Fox in 1969 and recorded a handful of songs, including two Top 40 R&B Hits: “He Made A Woman Out Of Me” and “Do Your Duty,” both produced by Lelan Rogers and featuring the Memphis studio musicians who later became known as the Dixie Flyers.

In 1972, Bettye signed with Atlantic/Atco and was sent to the famed Muscle Shoals Sound Studios in Alabama to record a full length album. Produced by Brad Shapiro and featuring the Muscle Shoals Rhythm Section, the album was supposed to originally be titled as Child of the Seventies but Atco chose to shelve the project at the time. Years later, after Bettye played her own personal recordings of the sessions for French soul music collector, Gilles Petard, he chased down the master recordings at Atlantic Records where they were thought to have been destroyed in a fire. In 1999 after obtaining the masters, he licensed the material and released it on CD in 2000 as Souvenirs through his Art and Soul label (Rhino Handmade would later reissue Child of the Seventies on CD with previously unreleased 1973 tracks). The album helped to spark renewed interest in Lavette and in 2003, A Woman Like Me, was released and won the 2004 W.C Handy Award for “Comeback Blues Album of the Year.”

Lavette then signed to the Rosebud Agency and was brought to the attention of Andy Kaulkin at ANTI Records who signed her to a 3-album deal. The first project was produced by Joe Henry and featured an album of songs written entirely by women: I’ve Got My Own Hell To Raise was successful in helping to raise awareness of Bettye and was on many critics’ Best of 2005 lists. Since her release on ANTI, she has gone on to many accomplishments, including receiving a Pioneer Award from the Rhythm and Blues Foundation in 2006, A Blues Music Award for Best Contemporary Female Blues Singer in 2008 and another Blues Music Award in 2016 for Soul Blues Female Artist of the Year.