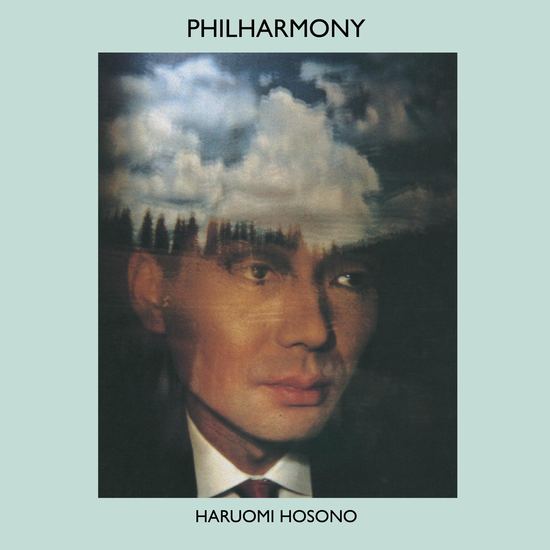 Light In The Attic
LITA 170
NO BUYING OPTIONS
Release Notes 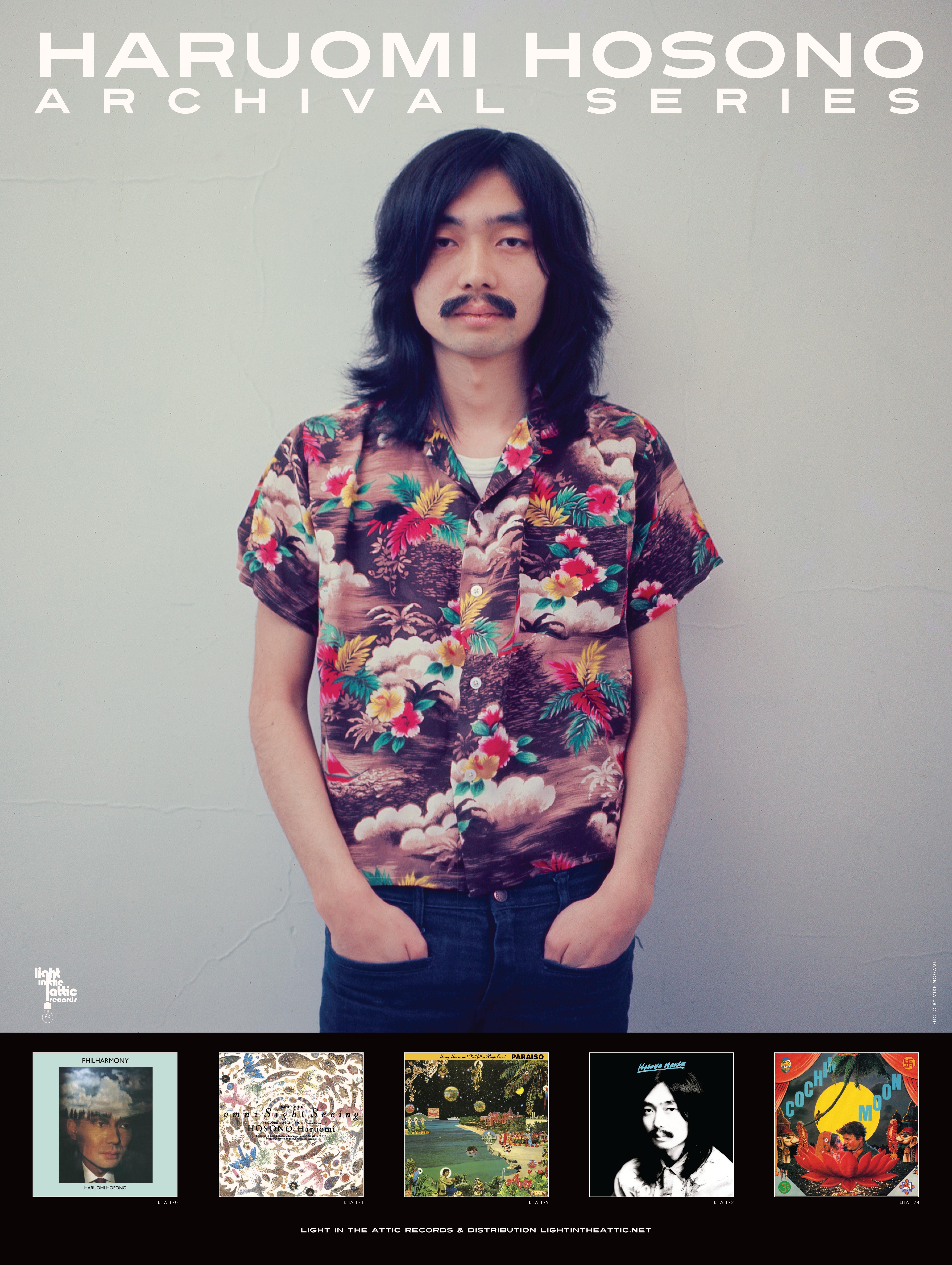