The City Sleeps In Flames 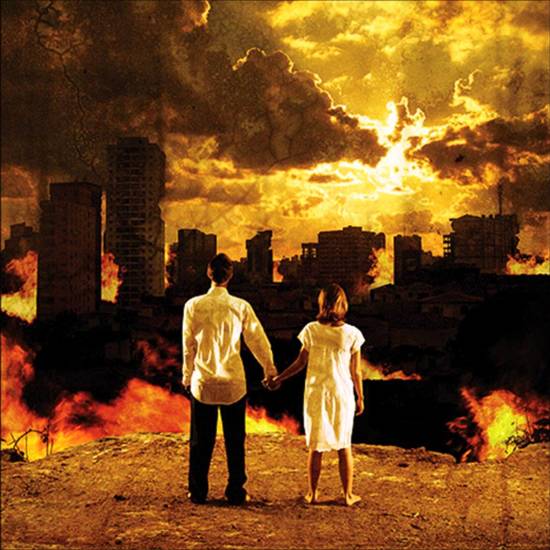 The City Sleeps In Flames

The City Sleeps in Flames is the first studio album by the post-hardcore band Scary Kids Scaring Kids. The album produced three music videos, for the songs “The Only Medicine”, “My Darkest Hour” and “The City Sleeps in Flames”. The title of the album and the song “The City Sleeps in Flames” refers to the group’s loss of structure in their lives, creating a new one on the road. The cover recalls the final scene of the movie Fight Club. The song “The World as We Know It” makes a reference to the movie 28 Days Later (“A virus known as Rage is brutally destroying and spreading all over the place”). The album had positive reviews by both fans & critics which has developed a cult following since the albums release in 2005. The album is otherwise out of press on all formats but we have you covered because each album comes complete with digital download card.