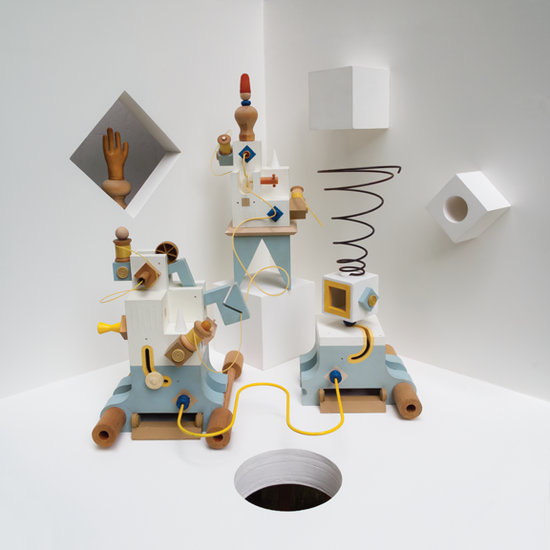 The music of Visible Cloaks — the duo of Spencer D and Ryan Carlile, previously known as just “Cloaks” — has been bubbling under the surface of the already rich situation of experimental electronic song-smiths that exists in Portland, OR., and with only a handful of limited CDRs, a few tape releases (the most recent of which came out last year on Cameron “Sun Araw” Stallones’ Sun Ark Editions) and a string of albums released exclusively in Japan, we’ve had to rely on catching them live to find out where they’d been exploring, and what new environments they’d recreate for us. Visible Cloaks “live in a weird zone where corporate Japanese ambient music meets fourth world pop abstraction” (Michael Klausman, Other Music). The collision of synthesized and acoustic sounds, and genres usually associated with either — from Eno or Steve Roach’s ambience to Javanese Gamelan —, are intertwined so effortlessly and effectively that trying to parse out distinct sources is of foolhardy focus. Just as Haruomi Hosono created the magical space between India and Japan with Cochin Moon, Visible Cloaks are building unique worlds and it’s our pleasure to be able to visit them. Their debut LP includes the studio recorded pieces from the Sun Ark tape as well as previously unreleased material. 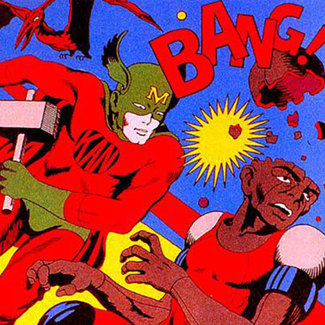 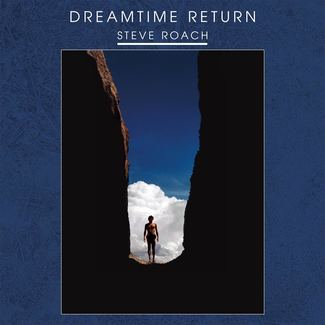