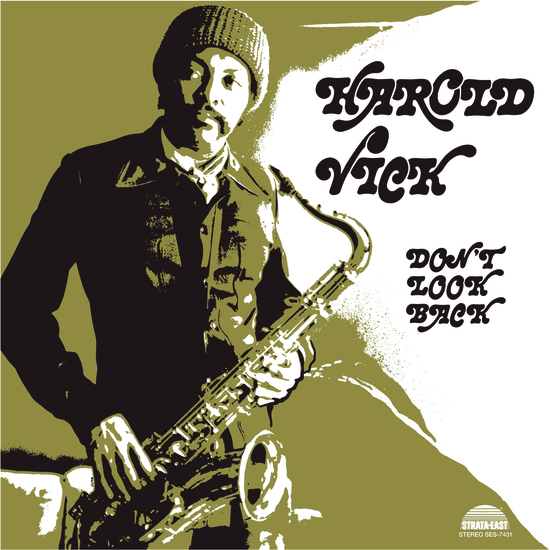 For a label that wasn’t around long, Strata East achieved the same sort of label recognition that Impulse! or Blue Note managed to build. In other words, you knew what you were getting when you bought a record on the label, even if you didn’t know the names on the outside of the cover.

“Don’t Look Back” is an album led by American saxophonist Harold Vick recorded in 1974 and released in the wake of Harold Vick’s recovery from a heart attack, which may partially explain the passion with which he approaches his playing throughout.

One of the best-ever Strata East sessions! The album’s a masterfully conceived session by reed player Harold Vick – best known to the world as the funky tenorist from albums by John Patton and Jack McDuff in the 60s, but emerging here as an incredibly sensitive soul jazz player, capable of turning out some incredibly sophisticated and emotional compositions. Vick produced and wrote all the material on the album. A treasure all the way through. 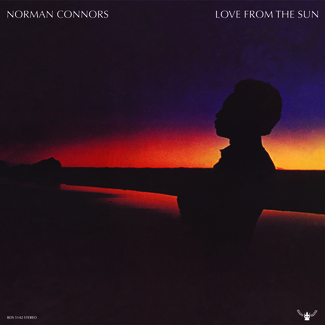 Norman Connors
Love From The Sun