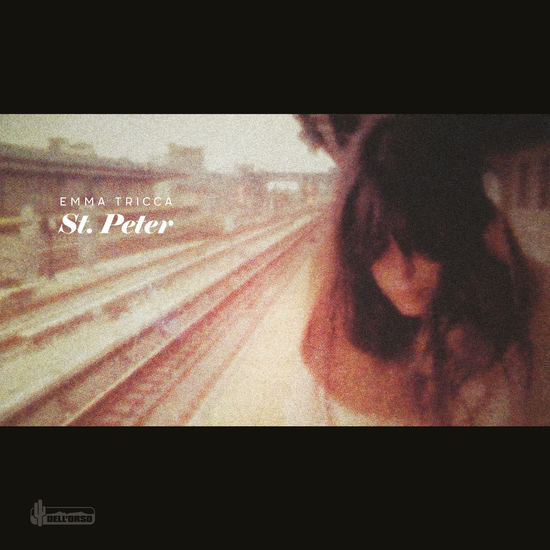 “I knew I was ready for a change.” Says Emma Tricca of the direction on her latest album, St Peter. Even when she was making 2014’s Relic, the seeds were already being sewn for where she would and what would crop up next. “I seem to start thinking about the next record half way through recording whatever I’m recording; it’s a never-ending process. I constantly think about lines, poems, melodies. I carry a notepad with me at all times.”

As someone who has spent the years since her last record traveling between London, Rome and New York, it works to Tricca’s advantage that she’s able to respond whenever inspiration strikes. Songs for this album were penned in Soho cafes, Pigneto apartments and Bushwick lofts. “I guess I seem to follow the inspiration when it comes, “ she says. “Often the songs are sparked by everyday life images.” If this conjures up the image of the life of a travelling poet soaking up life and all its offerings, then that’s not too far off the mark as poetry is a significant inspiration for Tricca . “1950s beat poetry, the Celtic Twilight movement and the Hermeticism movement are amongst my biggest influences.” she says.

If the album is formed together by countless everyday images and experiences from an artist who is creatively alert at all times, then it was carried over the finish line by an equally vast and eclectic number of musicians. Sonic Youth’s Steve Shelley is on drums, Pete Calub on bass, The Dream Syndicate’s Jason Victor on guitar (amongst other instruments) and various guest performances come from the likes of Howe Gelb, Paper Dollhouse’s Astrud Steehouder and folk icon Judy Collins. Collins, who loved Tricca’s 2009 record Minor White (released on Jane Weaver’s record label Bird) and got in touch, was an especially big deal for Tricca. “I literally learned to play fingerpicking watching old footage of Judy playing that I had taped when I first started getting into that kind of guitar sound. I had burnt a hole in that tape I was rewinding and fast forwarding it so much.”

The bulk of the album was recorded in Hoboken, New Jersey. “It was magical really, a dream studio,” Tricca recalls. “A big live room with the best gear ever and amazing musicians to work with. We had fun, there never was a tense moment and it felt we were just working together at service of the songs – no ego involved.” Whilst Tricca went into the recording knowing what she wanted the album to sound like – “The Velvet Underground meets Fairport Convention” she told Steve Shelley over Vietnamese food one night – the end result is something much richer and far expansive than perhaps even Tricca herself could have hoped for.

The album is one so loaded with texture that is almost feels tangible, a rare record that feels precise and pristine in its executions but never sterile or lifeless. Electric guitars fizz away like a controlled electricity, Tricca’s guitar playing flows gracefully at the core with her vocals existing in the perfect state between slight rasp and caramel-smoothness. Shelley’s drumming and percussion gives a steady heartbeat to the record which is further brought to life by a variety of deft instrumentation, including piano, bass, cello, violin, glockenspiel and of course the variety of guest backing vocalists.

Whilst St Peter’s deep-seated roots can perhaps be traced to traditional folk music, its finished existence feels far from such a thing – its ever-flowing essence skipping through genres, tones, paces and rhythms with a gliding grace. Perhaps even a touch of the spirit of Hoboken’s own Yo La Tengo has seeped into the finish record in its quiet yet stirring beauty. 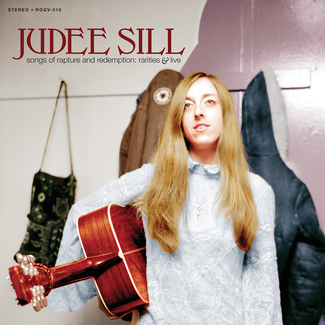