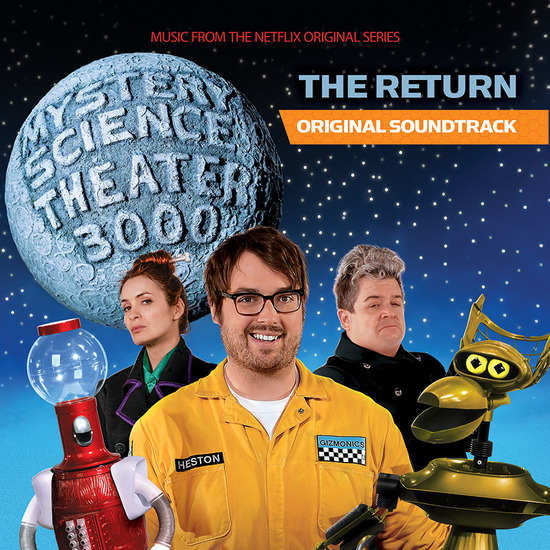 Stranded in space, a man and his robot sidekicks are forced by mad scientists to watch cheesy movies. How do they cope? With laughter—and song! Joel Hodgson’s Mystery Science Theater 3000 aired for 10 seasons and 197 episodes on its way to being named one of the top 100 best TV shows of all time by Time and Entertainment Weekly, and its 2017 reboot on Netflix overjoyed the show’s long-time fans while gaining some new converts (and has been renewed for 2018). Now, Real Gone Music in association with Shout! Factory brings songs, incidental music, and instrumental bumpers from the show’s triumphant return season in the only format that makes sense for a show like this: vinyl! Regular cast members Patton Oswalt, Jonah Ray, Felicia Day, Hampton Yount, Baron Vaughn, and Rebecca Hanson are joined by special guest stars Neil Patrick Harris and Mark Hamill in transcendent musical moments, all capped by Har Mar Superstar’s dynamic update of the main theme. This is essential listening for MSTies everywhere…and it’s coming in blue-grey “Satellite of Love” vinyl housed inside a gatefold album cover featuring photos and a personal message from Joel Hodgson. Limited to 1000 copies! 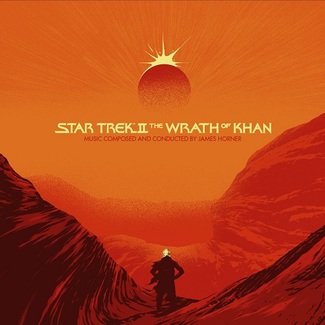