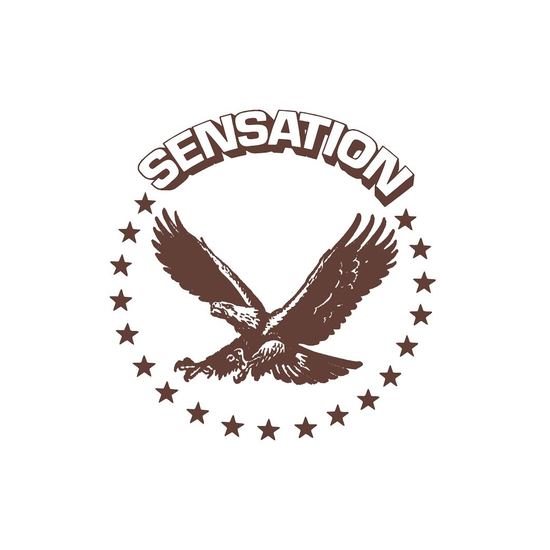 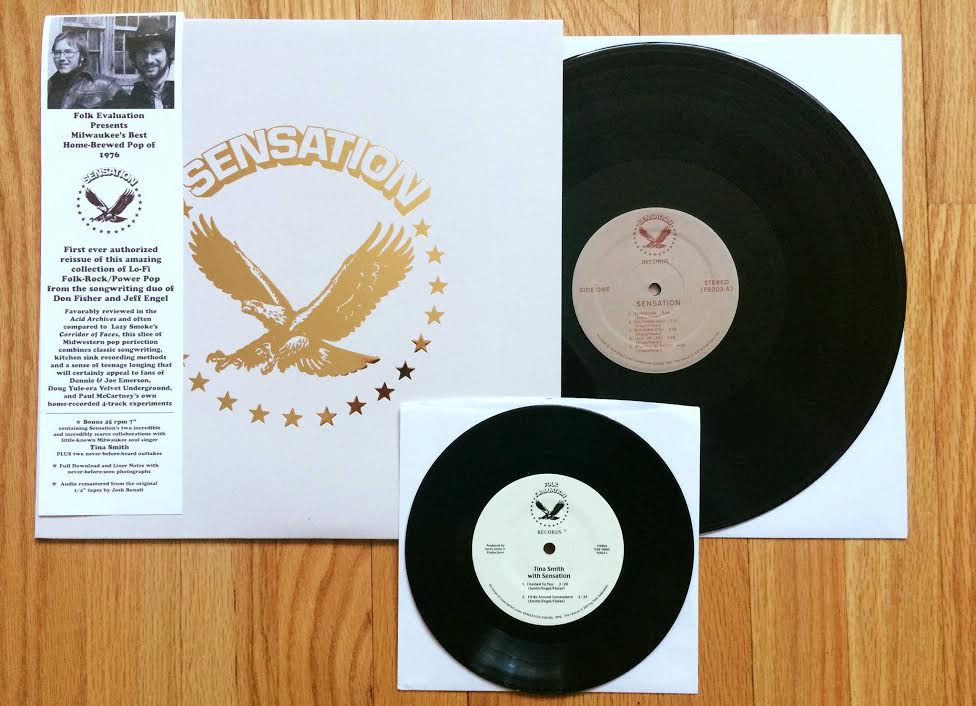 Budding Wisconsin songwriters and multi-instrumentalists Donald S. Fisher and Jeffrey L. Engel came together in the mid-1970s over a shared love of post-Beatles pop. As their collaboration bloomed they reached out to local recording company L&R Studios run by Jeff Rockel and John Loeper. Though sparse (at the time the studio essentially consisted of a 1/4” 4-track machine and some homemade effects boxes in a finished basement), the young engineers were happy to take on the project and help produce a full LP for the talented duo.

An unexpected knock at the door brought aspiring soul singer Tina Smith into the mix. A young singer looking to cut her first 45 , engineers Rockel and Loeper were particularly inspired to pair Ms. Smith with the “house band” Sensation. And thus was born one of the most far-out underground psychedelic-soul/folk-funk 45s to ever come out of Wisconsin (or anywhere, for that matter). Scarce originals of the single trade hands for $300+ on the rare occasion they do surface, and original copies of Sensation’s self-released 1976 LP regularly sell for $200, making it quite the expensive (and near-impossible) task to bring the pair home.

But impossible and expensive no more! Folk Evaluation is proud to present the full Sensation album with bonus 45 rpm 7” featuring not only the band’s two jaw-dropping collaborations with Ms. Tina Smith but also two never-before-heard demos recorded shortly after the album was completed, all direct from the original tapes with audio remastered by Josh Bonati.