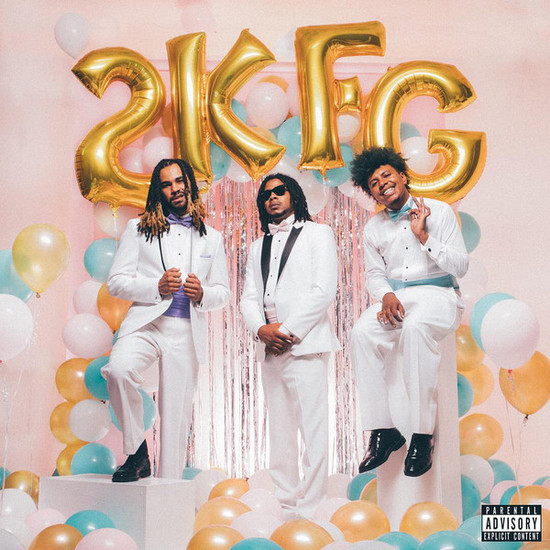 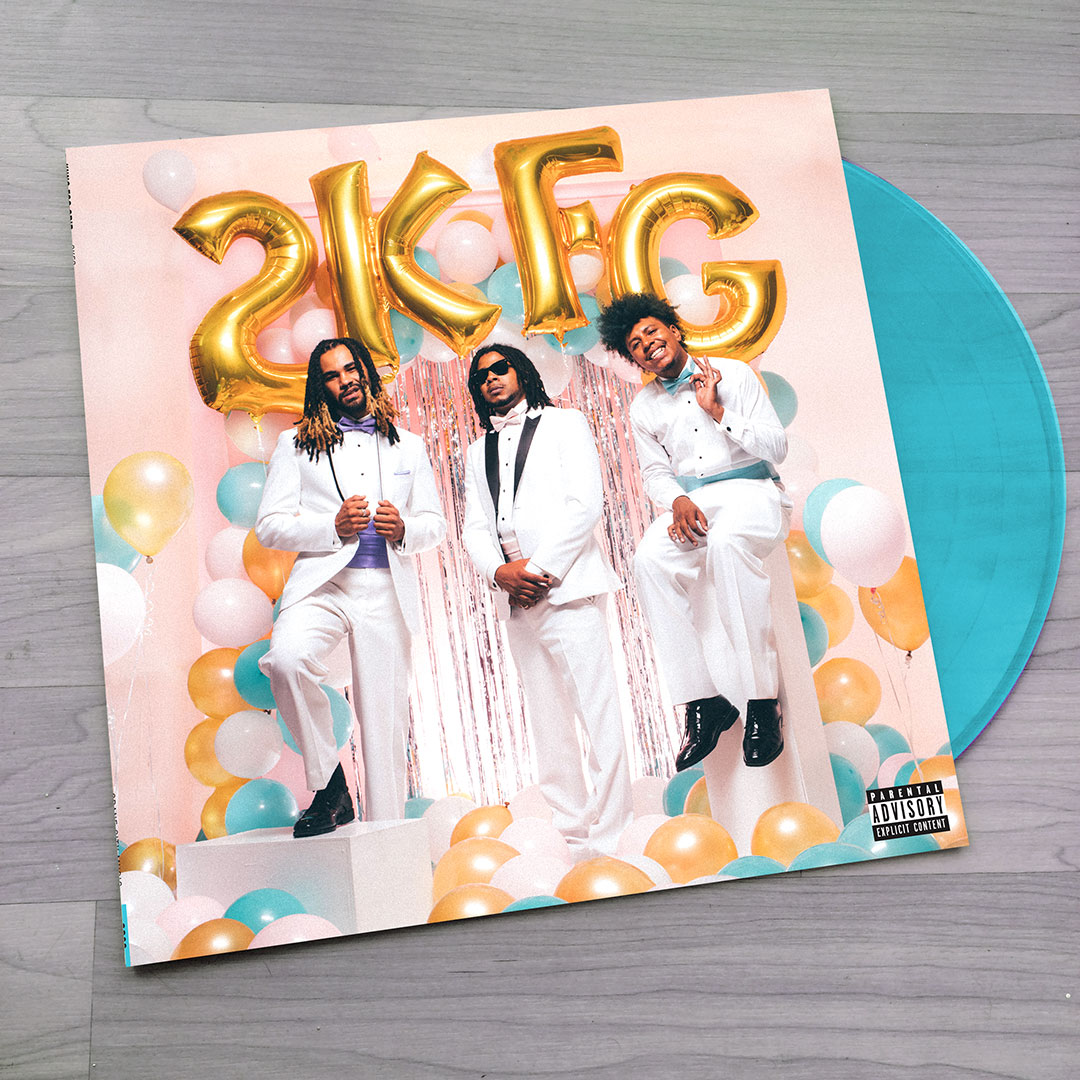 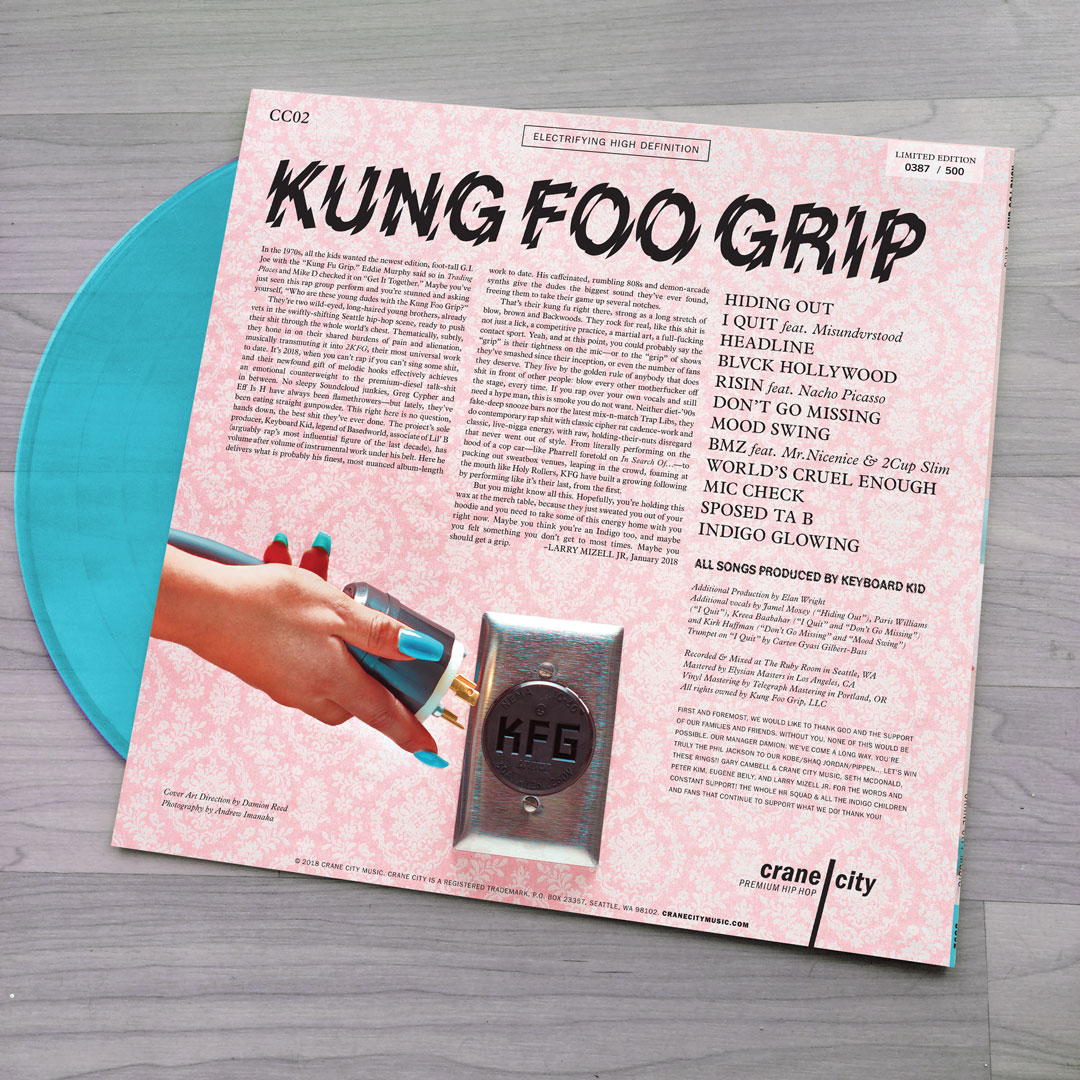 From label Crane City Music, home to Seattle’s premium underground hip-hop, comes 2KFG, the full-length breakthrough from Kung Foo Grip. This rap duo—Greg Cypher and Eff Is H, two wild-eyed, long-haired young brothers—are already vets in the swiftly-shifting scene, known for their epic live performances. Gigs are martial arts moves, ruthless practice, full-contact competitions. At one sweatbox venue, the show spilled outside and so the group mounted and hosted from the hood of a parked police car. They jumped and bounced and spit much-needed anthems to the adoring crowd. The very next day, they played a sellout rooftop event, so packed-out beyond capacity that most of us stood down below on the street, listening the way Londoners did on that fateful day when The Beatles played building top. These antics landed them on the cover of Northwest Leaf magazine, as “Seattle’s Most Stoned Emcees.” As music critic Larry Mizell Jr. says in the 2KFG liner notes, “Kung Foo Grip have always been flamethrowers, but lately they’ve been eating straight gunpowder.”

2KFG, their debut album, is an autobiographical 12-track concept record that lives up to the promise of those spectacles, thematically covering the group’s shared burdens of pain and alienation. (Alongside shout outs to Nirvana, the Millennium Falcon, Megazord, Cam Newton, Kobe Bryant’s jump shot and Super Saiyans.) Described by radio station KEXP as “hip-hop’s Dark Side of the Moon,” it opens quietly, melodic hooks fading in and providing emotional counterweight to the premium-diesel bars that come later. The music incorporates the best elements of old- and new-school flow, from classic cipher rat cadence-work, raw, holding-their-nuts disregard, through to the stripped-down electronic interludes of early ‘90s new wave. Guest verses are summoned from the old and new cats of Pacific Northwest rap, Nacho Picasso, Misundvrstood, Mr. Nicenice and 2Cup Slim.

The project’s sole producer, Keyboard Kid, legend of Basedworld, associate of Lil’ B, delivers his most nuanced album-length work to date, bringing a hammer to the rumbling 808s and demon-arcade synths, and a painter’s touch to the many subtle moments best appreciated in headphones. CityArts magazine, declared 2KFG as their “Album of The Month,” and described its sound as “bass-heavy beats, braced with digitized melodies, classic West Coast minimalism and cloud rap.” Or as PNW cannabis and culture site Respect My Region states plainly, “The new Kung Foo Grip album is finally out, and it is fire.” 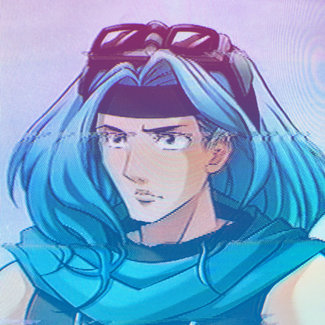