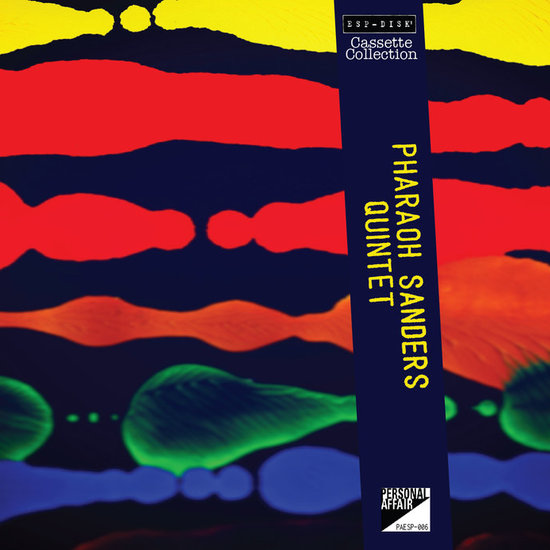 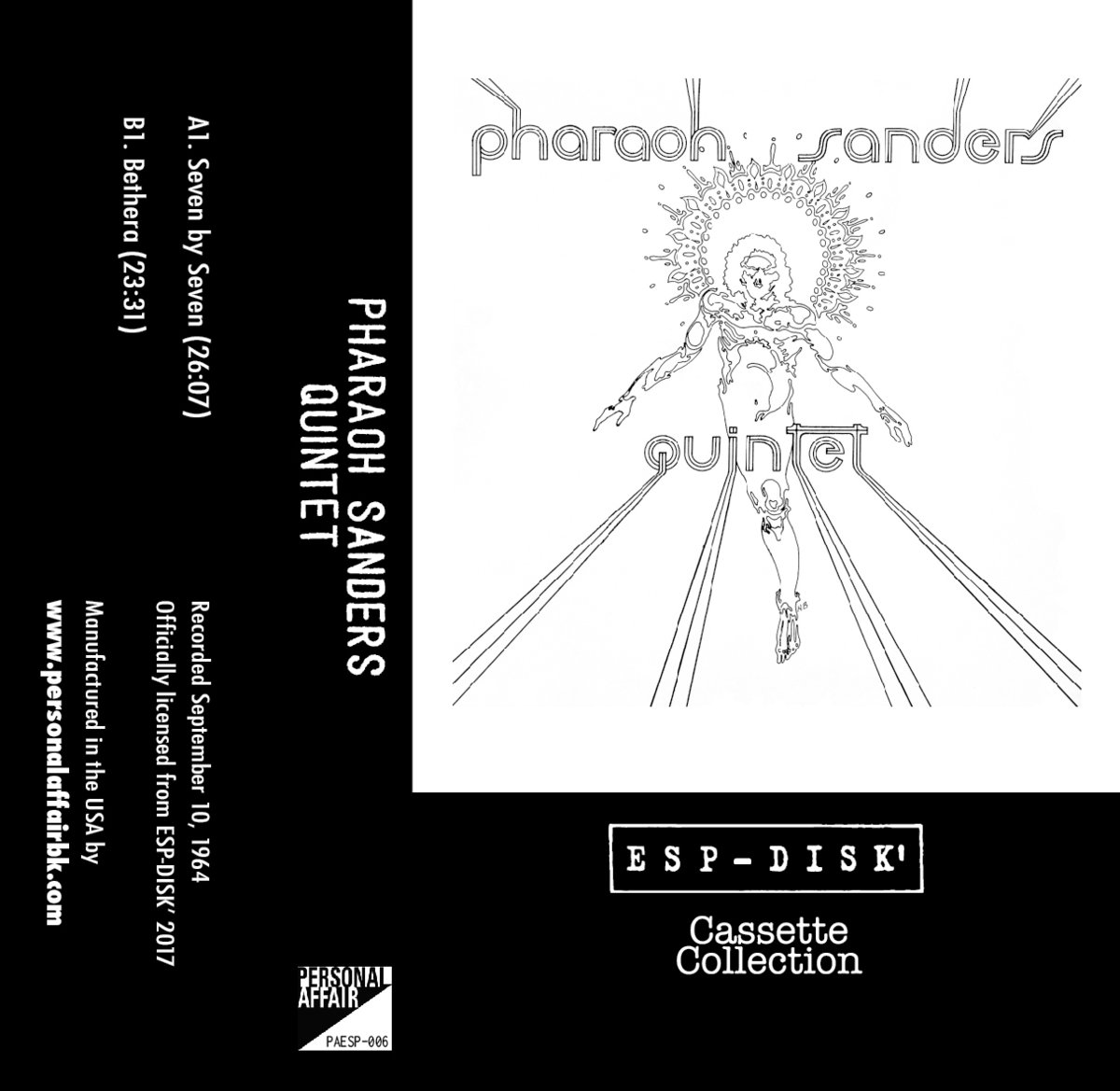 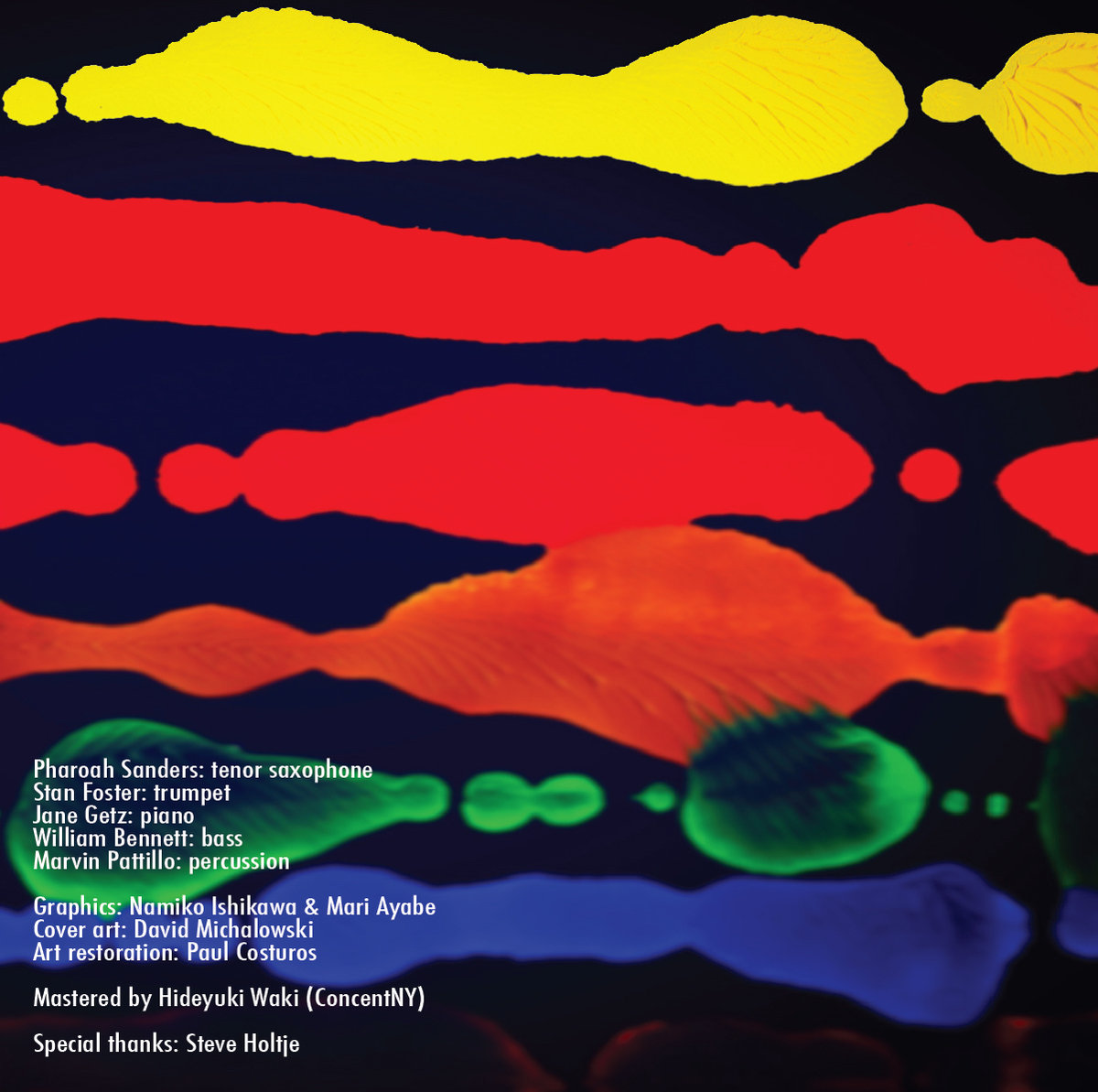 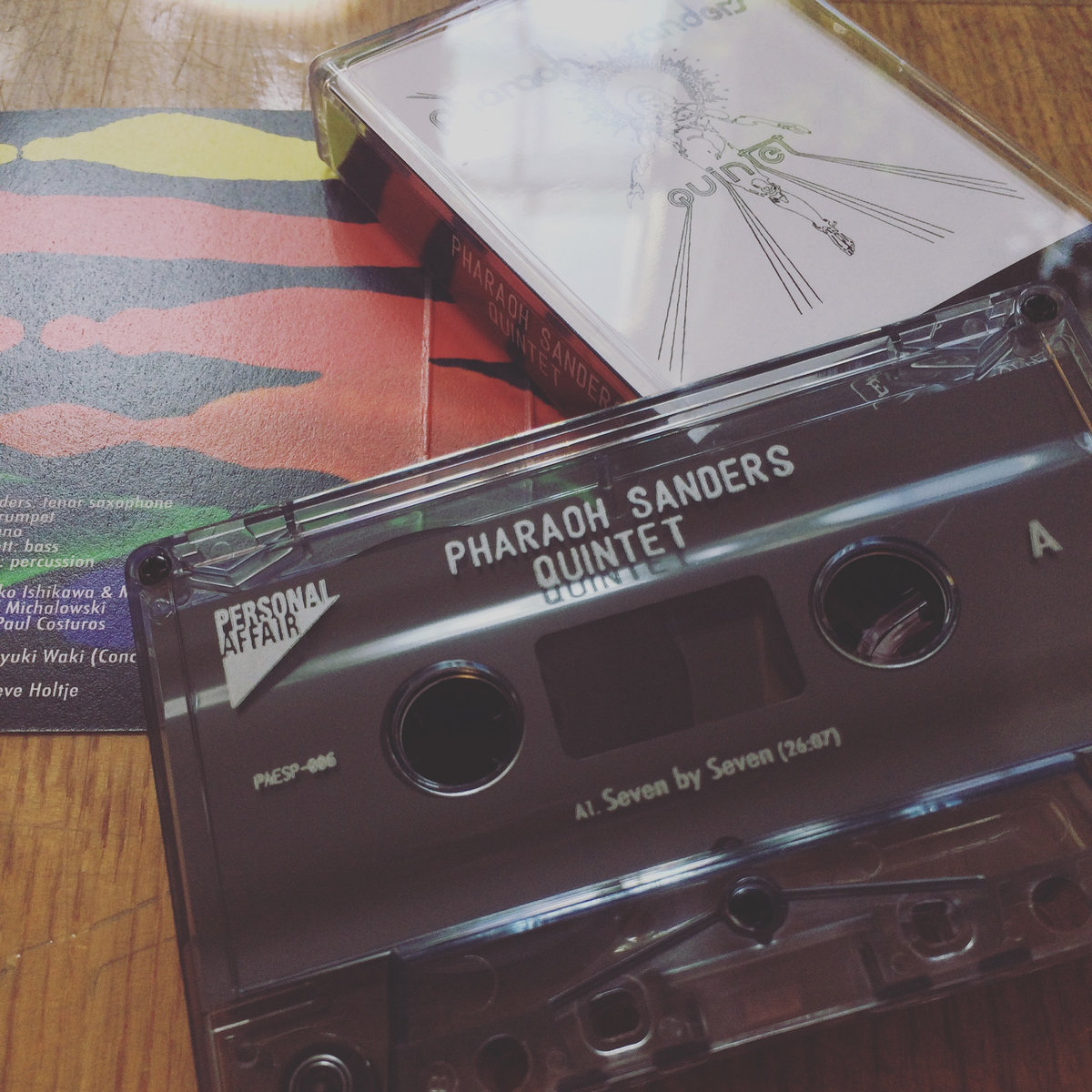 Recorded on September 10, 1964, prior to his well-known association with John Coltrane, this eponymous album (later renamed Pharoah’s First) is the debut release of the iconic tenor saxophonist. (Yes, there are some spelling oddities here: the artist birth name Ferrell only later changed the spelling from the standard Pharaoh to the more personalized Pharoah.) With one foot in mainstream jazz pianist Jane Getz had played with Charles Mingus and the other, tentatively at times, in the avant-garde, this is a fascinating glimpse of Sanders’s style before he wielded the unremitting fierceness of his playing with Coltrane and the modal mysticism of his later solo albums on Impulse. Interestingly, in recent years he has deployed a more polished version of this sort of avant-flavored bop, bringing his career full circle and strongly suggesting that the hybrid heard here was not due to any failure of nerve on his debut but rather was the cornerstone of his conception. 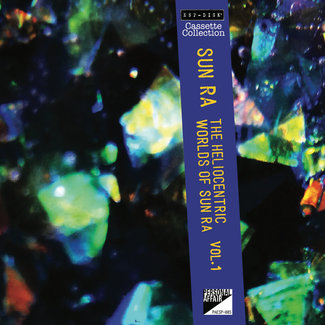 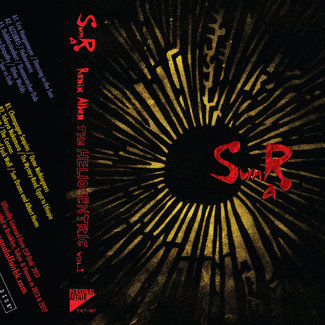