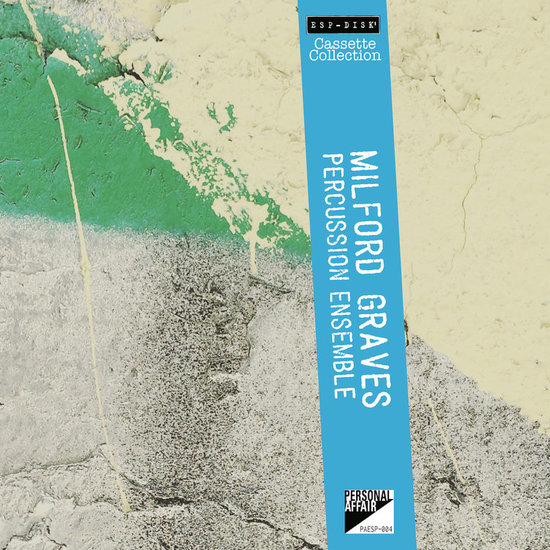 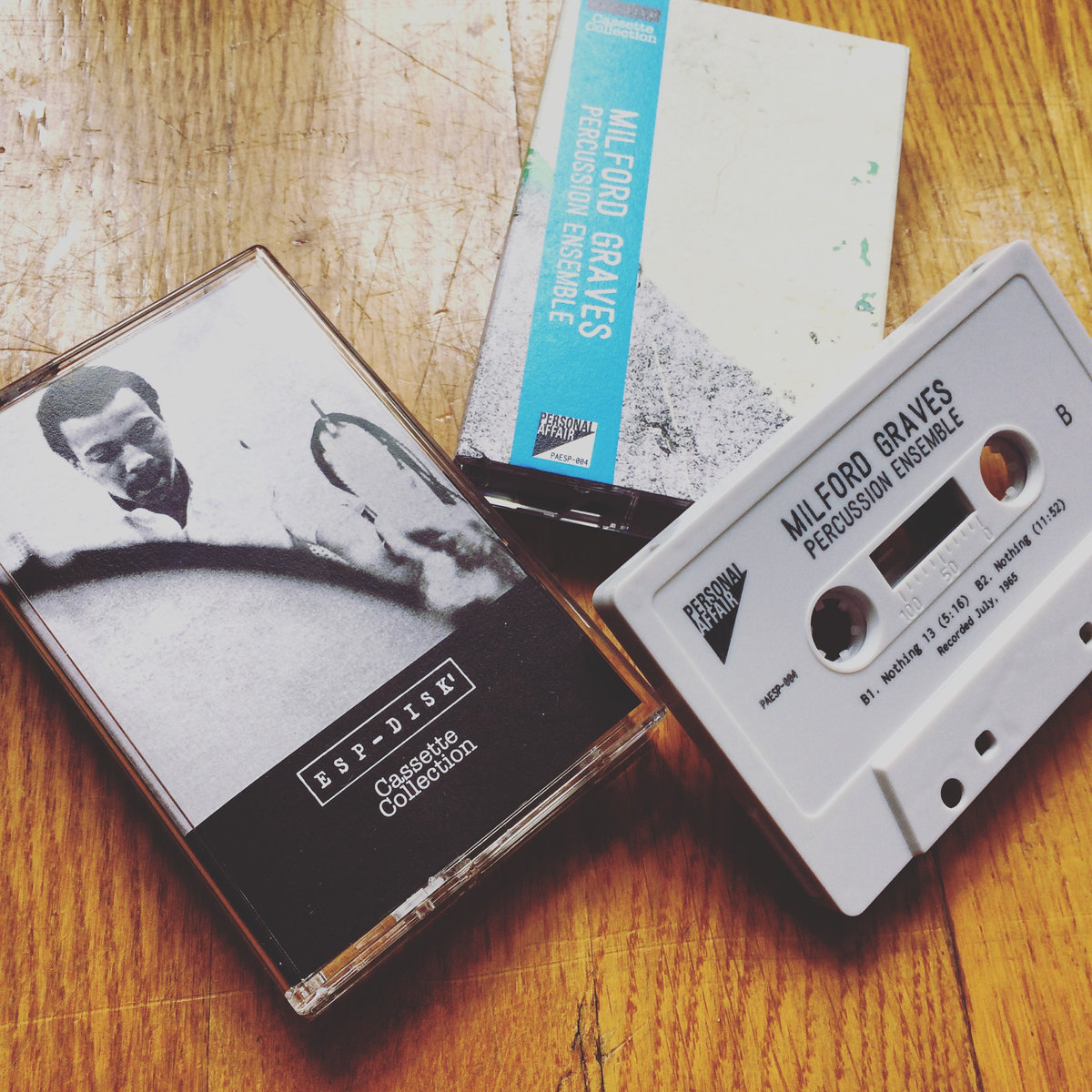 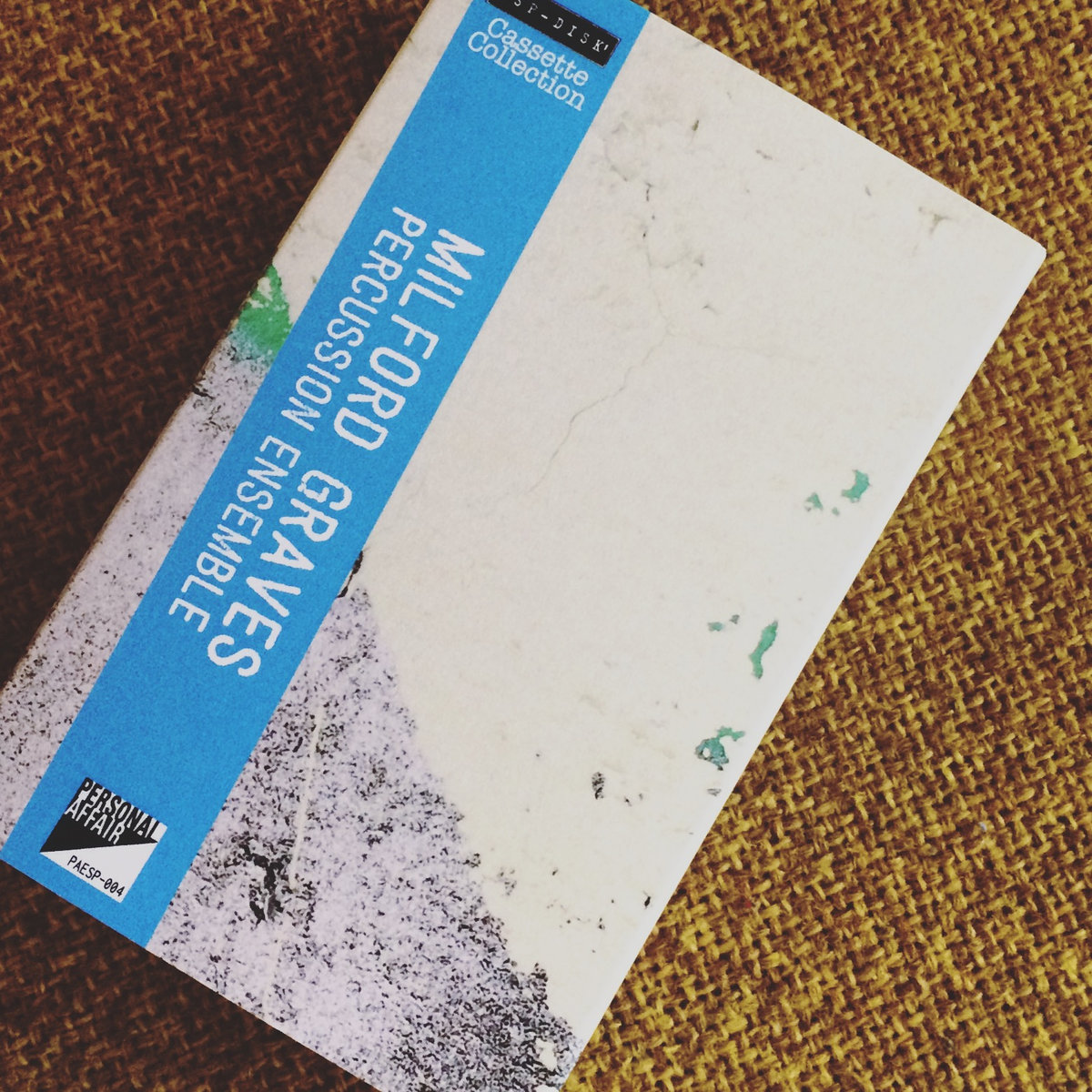 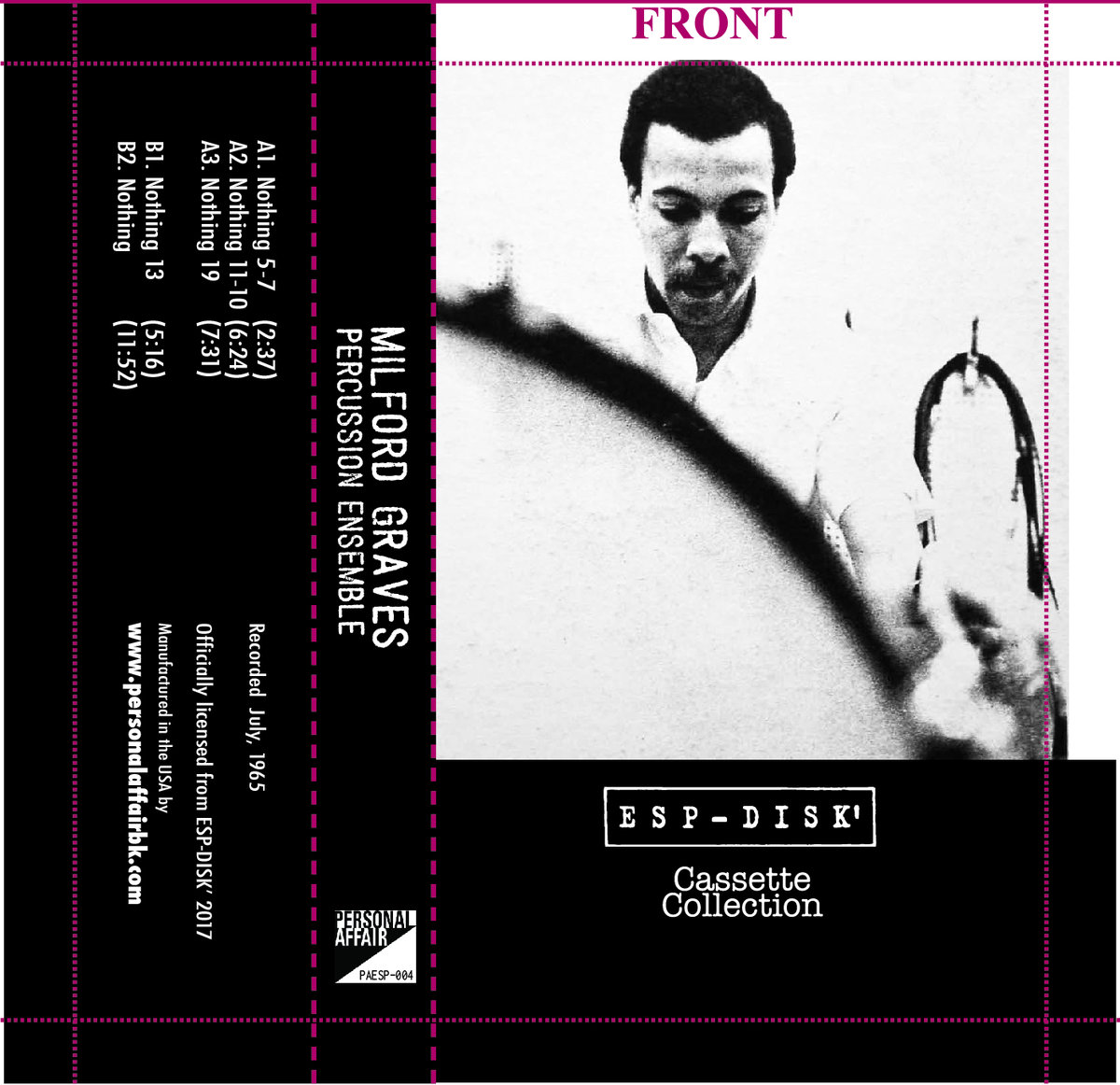 Percussionist Milford Graves recorded his first and only ESP-Disk’ recording on August 5th, 1966 along with fellow percussionist Sonny Morgan. According to Graves, the titles were given numbers according to how many beats were in each measure. Graves has been one of the main drummers in the free mode scene (known for skillful inclusion of Asian and African rhythmic ingredients into his solos). He has worked with the New York Art Quartet, Giuseppi Logan, Albert Ayler, Don Pullen, Andrew Cyrille, and many more. 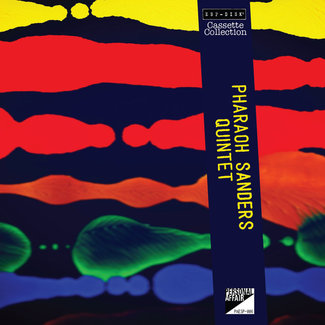 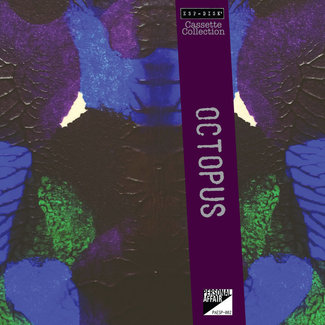