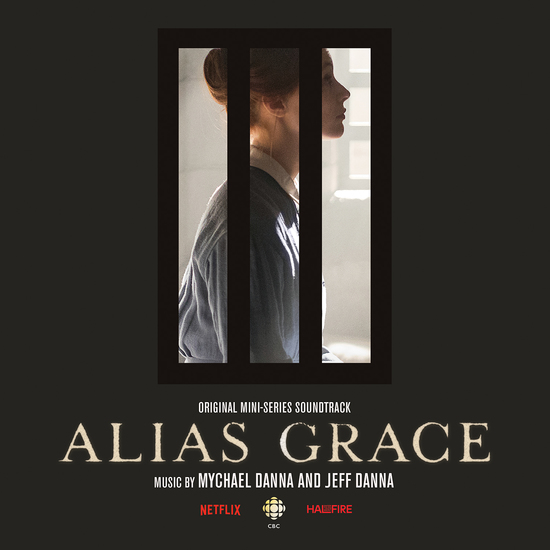 An exquisite and compelling composition, it translates both on screen and off, through the brother’s choice of a chamber group to accompany them. The fleeting woodwinds and piano (along with the occasional church organ) create a beautifully romantic and dramatic persona that has an underlying darkness at its core reflecting the crime that underpins the series.

Mychael Danna is an Academy Award winning composer whose work includes Ang Lee’s ‘Life Of Pi’. He has also been recognised with an Emmy for Outstanding Composition for the mini-series ‘World Without End’ (2013), the Frederick Loewe Award for Film Composing (2013), the World Soundtrack Awards for Film Composer of the Year, and Best Score of the Year (both 2013), and the Hollywood Film Award for Composer of the Year (2016).

Mychael’s other credits include the Oscar-winning ‘Little Miss Sunshine’ which was nominated for a Grammy Award (Best Compilation Soundtrack), ‘500 Days Of Summer’ and ‘Girl, Interrupted’.
Emmy-nominated composer Jeff Danna’s film credits include ‘The Good Dinosaur’, ‘The Imaginaries Of Doctor Parnassus’, ‘Kurt Cobain: Montage Of Heck’ and ‘Storks’ along with the Ryan Gosling-Anthony Hopkins’ legal drama ‘Fracture’ and more.

Outside of film, the Danna brothers have had success worldwide with their orchestral Celtic albums which all reached top ten in the Billboard Chart.

Fire Soundtracks and Lakeshore Records release ‘Alias Grace’ for the first time on limited edition double LP with die cut outer and will also be available on CD which is released on May 11th 2018.