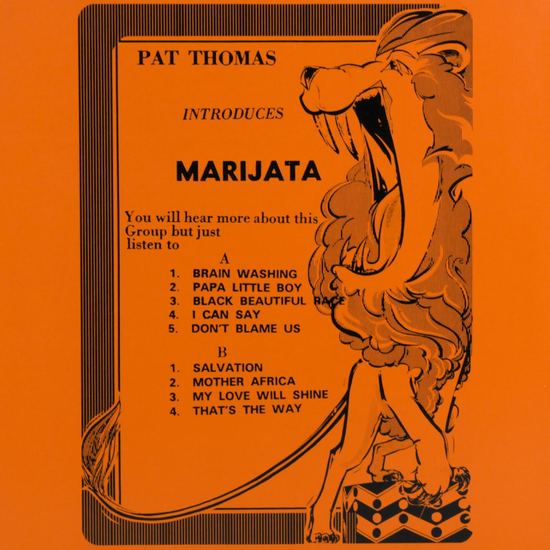 ‘Marijata’ was a group made up of three members – Kofi ‘Electric’ Addison on drums, Bob Fischlan on organ and Nat Osmanu on guitar, hailing from Ghana. Pat Thomas career began in 1969 with the ‘Broadway Dance Band’, leaving a year later to join the ‘Uhuru Dance Band’. He then played with Ebo Taylor’s ‘Blue Monks’ and finally formed the ‘Sweet Beans’ in 1973 where he really made his name. The group released ‘False Lover’ in 1974, split and then reformed as Marijata, releasing ‘Marijata’ (also available on Mr Bongo) and this album, ‘Pat Thomas Introduces Marijata’.

Thomas career spans more than 50 years and he still tours regularly across the world. 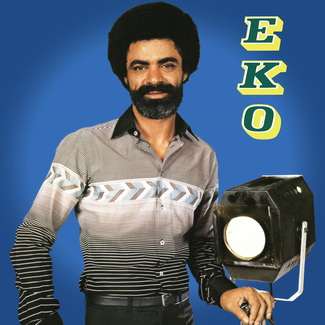