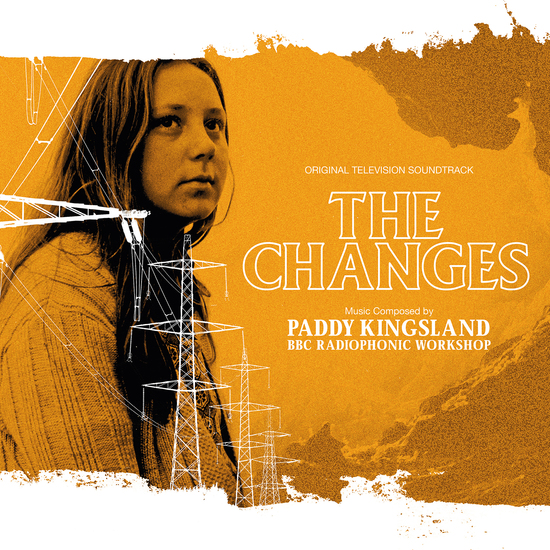 The critically acclaimed BBC TV series, The Changes, was first broadcast by the BBC in in 1975, accompanied by music from electronic pioneer Paddy Kingsland, who wrote and recorded the score while working at the BBC Radiophonic Workshop.

The ten-part series, adapted from Peter Dickinson’s book trilogy, was perfectly suited to Kingsland’s seminal electronic style, following a teenager living in a Britain where machinery and technology emit a terrible, all-enveloping noise, causing the population to destroy them.

Kingsland used an early synthesiser, the EMS Synthi 100 (which was apparently so large, they had to remove the doors of the studio to get it through), overlaid with live instruments including sitar, percussion, tabla, flute and horns to create a soundtrack which is indicative of exactly how the BBC Radiophonic Workshop’s early output influenced and informed the popular electronic music of the Eighties and beyond.

Kingsland went on to write the music for (amongst others) The Hitchhiker’s Guide to the Galaxy (Radio and TV series), Doctor Who and Around the World in 80 Days, as well as composing for the KPM music library, who issued eight albums of his work. An LP of his Radiophonic Workshop output, “The Fourth Dimension”, was released by BBC Records in 1973. 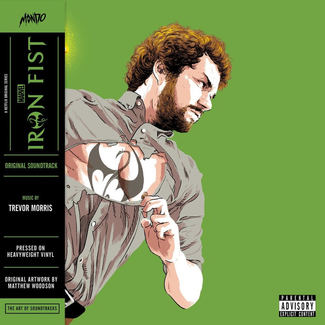