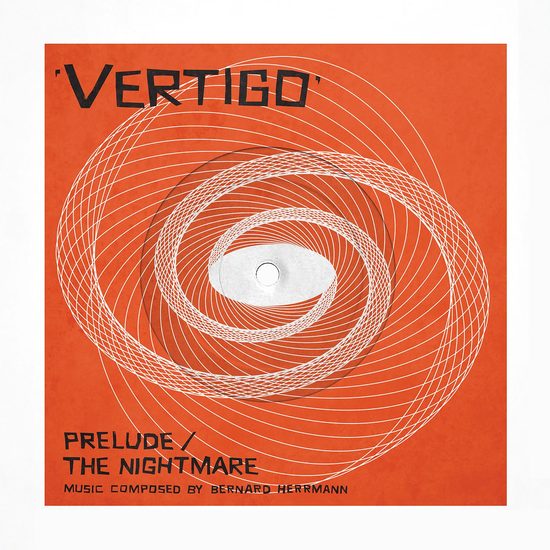 The City of Prague Philharmonic Orchestra conducted by Paul Bateman 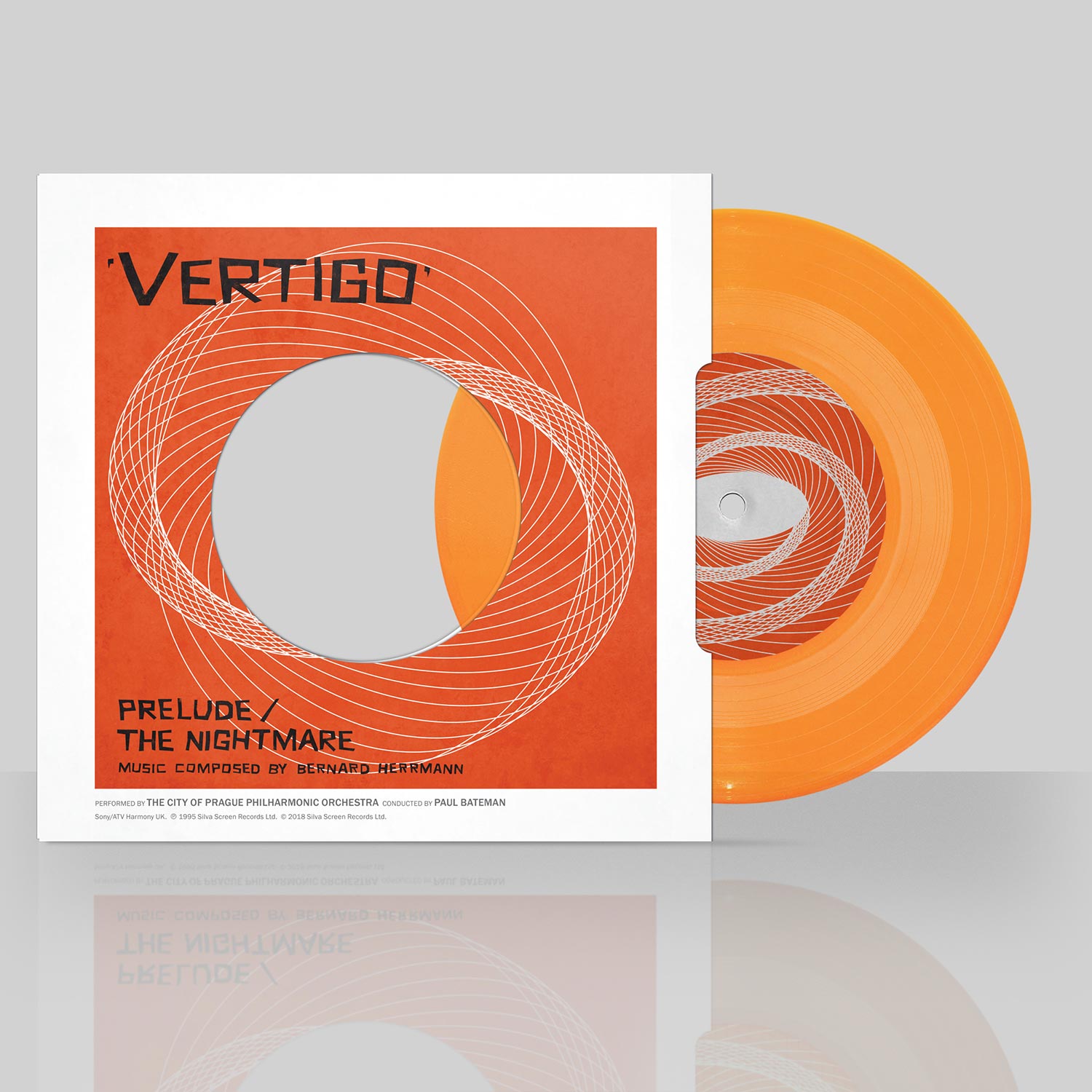 Bernard Herrmann is the undoubted master of the film score and his music for Vertigo and North By Northwest remain as vital a component as the director, actors and script. Vertigo crackles with tension as James Stewart’s character Scottie goes through an emotional wringer. Herrmann blew away the lush melodies that dominated music in films of previous decades and delivered harsh, stinging, repetitive themes overlaid on a deceptive symphonic score. The sound is as experimental as the film, which 60 years from release remains one of the milestones of cinematic history. One year on and in North By Northwest, Cary Grant is the new man in peril. This time it’s not mentally but physically as he is pursued by a spy network and the police. Herrmann ratchets up the tension with an orchestral tour-de-force, highlighting the thrill of the chase. He described it as, “a kaleidoscopic orchestral fandango designed to kick-off the exciting rout which follows."