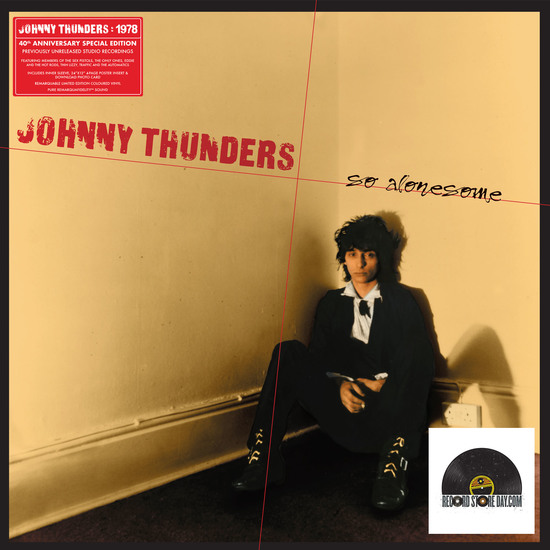 Although Johnny Thunders legacy remains underground, there are no end of ‘Top 10..’ listed artists who name check the New York Doll / Heartbreaker as a major influence. His musical legacy has outstripped any empirical chart statistic. His most fertile and unparalled contributions were made in the 1970s, when his songs became a lifelong soundtrack for fans, and his emblematic guitar style bonded with his charisma and thrift couture to influence peers and generations thereafter. Between January and June 1978 Johnny enrolled producer Steve Lillywhite and recorded a wealth of material which contributed to his first solo album ‘So Alone’. To celebrate the 40th Anniversary of the album Johnny self proclaimed as the best album he ever made, Remarquable Records is releasing a special companion to add further insight to that creative period and showcase a bedevilled artist supported by an unrepeatable cast of friends and musicians which allowed Johnny more time and more control in the studio than he ever had in his truncated life. Consisting of previously unreleased studio recordings ‘So Alonesome’ is an essential sibling to ‘So Alone’. Featured msuicians include Steve Jones & Paul Cook (Sex Pistols); Peter Perrett & Mike Kellie (The Only Ones); Paul Gray & Steve Nicol (Eddie & The Hot Rods); Walter Lure & Billy Rath (Heartbreakers); Phil Lynott (Thin Lizzy); Steve Marriott (Small Faces/Humble Pie); John ‘Irish’ Earle (Thin Lizzy); Chris Wood (Traffic); Chrissie Hynde (Pretenders) & Patti Palladin (Snatch). 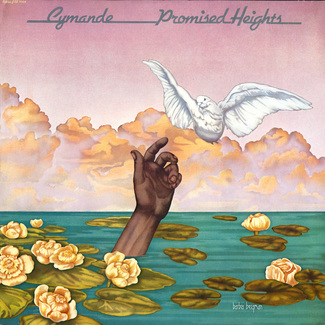