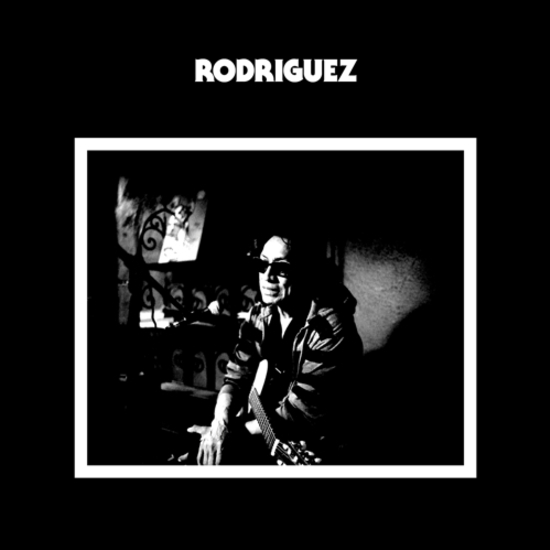 • Features two live performances recorded during his 2009 tour, including a cover of Frank Sinatra’s “I’m Gonna Live Till I Die.”
• Packaged in a hand-numbered gatefold jacket.

We are celebrating Record Store Day 2010 with this 7" release of two live performances from Rodriguez taped during his 2009 tour. The A side features a recording of “Inner City Blues” performed on the streets of Paris and recorded by L’Express. The B side is a cover of Frank Sinatra’s “I’m Gonna Live Till I Die” recorded during his date at The Triple Door in Seattle. Four decades into his career, Rodriguez remains in top form. His voice still rich and full, on these recordings he sounds invigorated by the audiences that have flocked to see his live shows since LITA’s reissues of his two studio albums. Rodriguez continues to prove that when it comes to music, age really is nothing but a number.

Thank you to L’Express and The Triple Door.