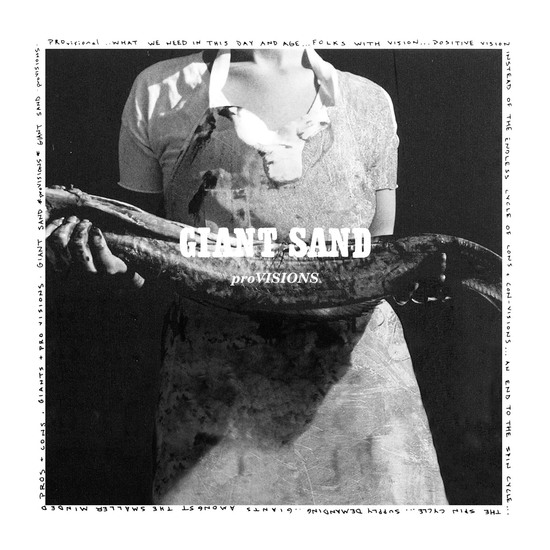 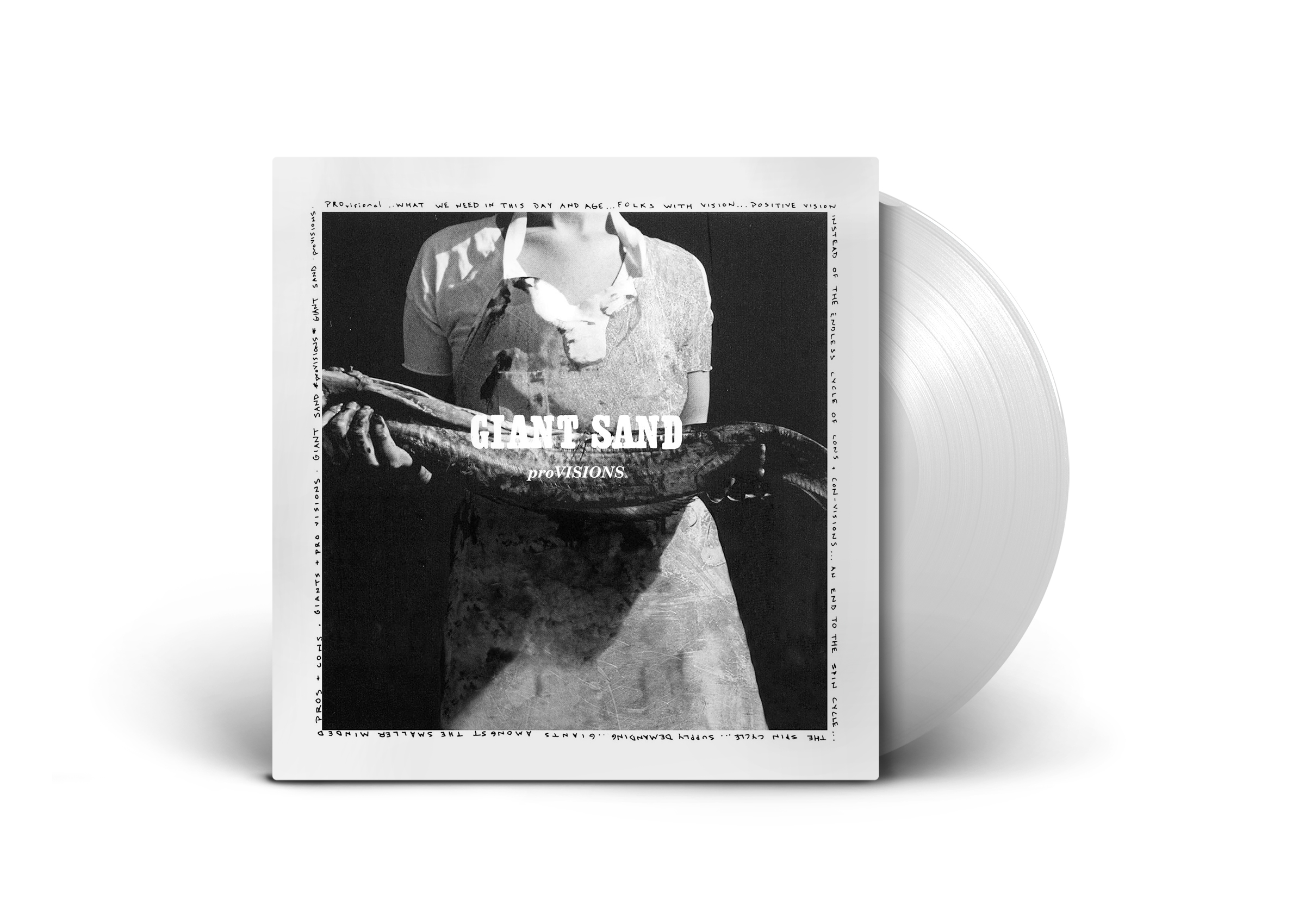 23 years into a career that includes releases under a host of nom de plumes, Howe Gelb returned to Giant Sand after a four-year hiatus for ‘proVISIONS’. The result was a slice of typically off-the-cuff beat-styled pontificating set to music that defied boundaries – there a country-tinged ballad nestles next to a swing-styled croon, a rambunctious guitar holds court and intricate wordy couplets emote before echoey melancholy takes charge courtesy of a wailing steel guitar. Polly Harvey, Neko Case, M Ward and Isobell Campbell are part of the party, swaying breezily with Howe as old friends. 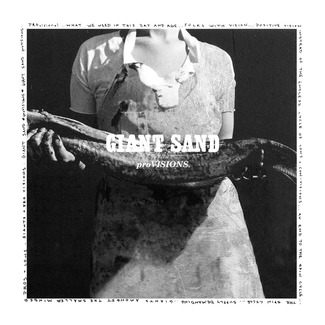 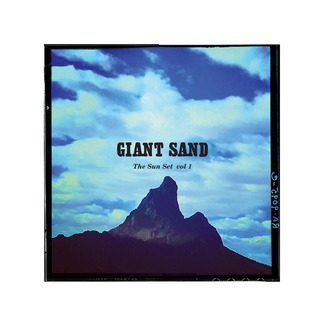 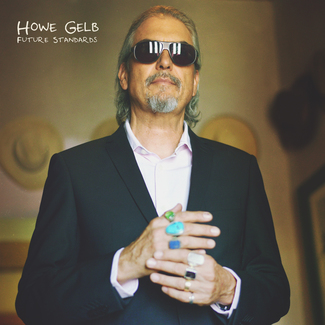