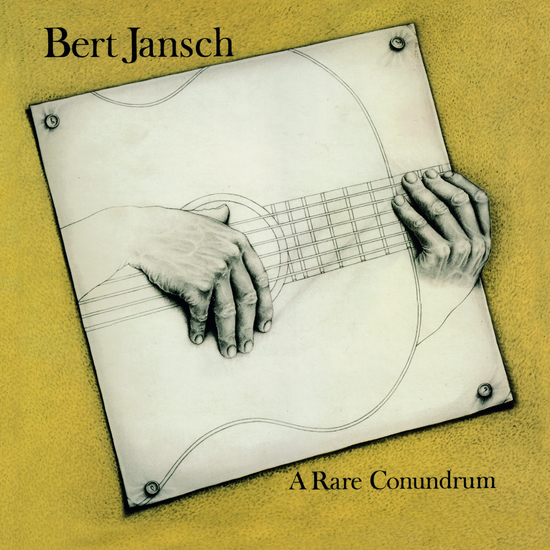 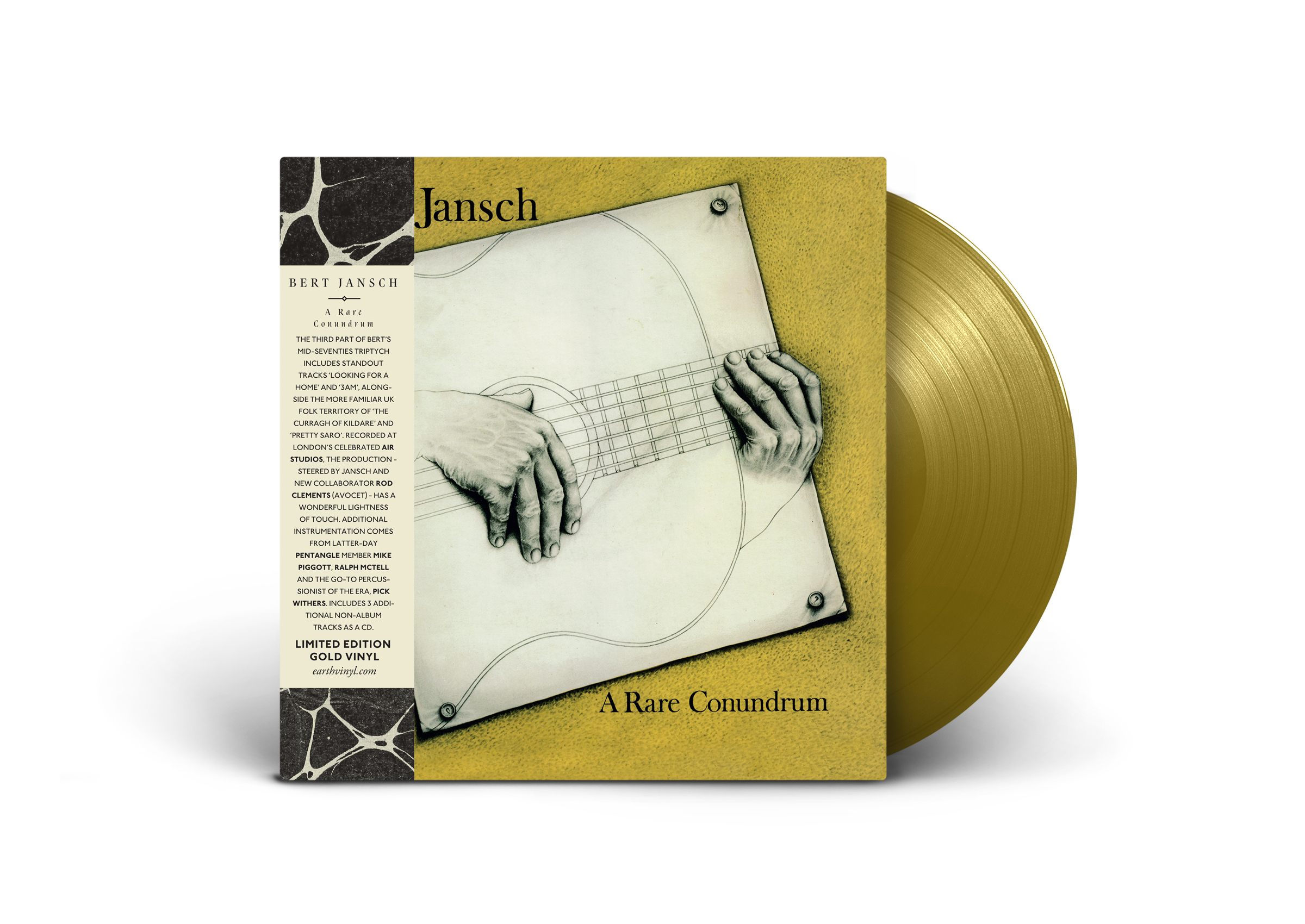 Though recorded in England, Bert’s time in America recording the preceding ‘L.A. Turnaround’ and ‘Santa Barbara Honeymoon’ is still much in evidence. The breezy, bluesy style carries effortless across standout tracks ‘Looking For a Home’ and ‘3AM’, alongside the more familiar UK folk territory of ‘The Curragh of Kildare’ and ‘Pretty Saro’. Recorded at London’s now-legendary Air Studios, the production – steered by Jansch and new collaborator Rod Clements – has a wonderful lightness of touch. ‘Conundrum’ marked a return to a simpler style: it includes delicate instrumentals, Irish traditional songs, a couple of slow blues and some of Bert’s most overlooked songs which look back to his childhood (‘One To A Hundred’) and his early days on the folk scene in Edinburgh (‘Three Chord Trick’ and ‘Three Dreamers’). The three bonus tracks on this edition are from the Danish release of the album where it was released prior to the UK and titled Poor Mouth. Of the recordings, Bert says: “It’s a nostalgic album. ’One To A Hundred’ is a childhood memory. When I was about ten or eleven, one of the local boys I played with fell into a flooded quarry and drowned. It’s also a good mix of songs and styles, a few more traditional folk inspired instrumentals, and there are a couple of slow blues. ‘Curragh Of Kildare’ is a classic Irish song that I’ve known forever. It’s in the repertoire of every Irish musician. Luke Kelly used to sing it and I learnt it from him but the version we recorded is closer to Finbar and Eddie Furey. ‘Instrumentally Irish’ is a guitar duet with Rod that’s based on another traditional tune that he knew.” 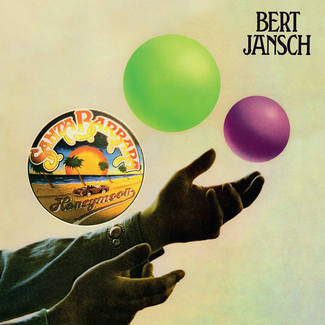